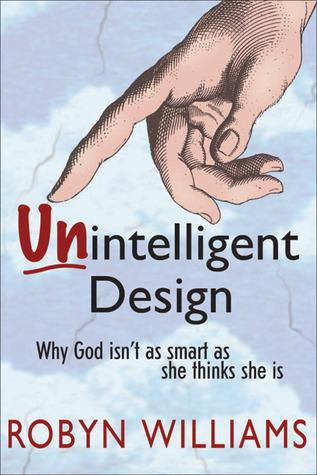 Robyn Williams is a man of science, a broadcast and print journalist, and an academic who has joined the chorus of voices that are fed up with the attempt by creationist and Intelligent Designers to hijack our societies. Williams presently writes from Australia but has lived in Europe while growing up in the UK. He focuses on American culture and American creationists as well as on those from Down Under and in Europe. He is witty, glib, chatty, and quick with a satirical rapier worthy of Voltaire.

He sees the "unintelligent design" movement fired by "proud ignorance" and a lust to power. I couldn't agree more but I'd ratchet it up to "arrogant ignorance." Williams means "proud" as in the sort that cometh before a fall. I have little doubt that the creationists and their turkeys in tuxedos, the IDers, will go the way of the dodos eventually as our populations become educated and no longer easily swayed by the charlatans of religious mumbo jumbo.

The book is jeans and t-shirt causal. There are no footnotes or endnotes or a bibliography or an index. He quotes whole passages from people like Richard Dawkins and Jared Diamond but doesn't say exactly where he got the words. He mixes memoir with secular sermon (no soda water), history with incident, and passion with the jocular. He ridicules the notion of an anthropomorphic God, asking if God (in whose image we are said to be made) ever gets a bad back. The very idea of intelligent--intelligent!--design is made absurd. He writes, "Halitosis, farting, vaginal discharge, reflux, snoring, rheumatism, warts, smelly armpits, varicose veins, menopause, brewer's droop...these are not the marks of a designer at the top of his game." (p.71)

Williams spends some ink debunking ID claims to life from complexities so great that they had to have a designer (the main ID delusion). Here he brings Richard Dawkins into the fray in a most delightful way:

Dawkins in his book The Blind Watchmaker is busy rebuking the Bishop of Birmingham, Hugh Montefiore, author of The Probability of God. Dawkins quotes Montefiore: "As for camouflage, this is not always easily explicable on neo-Darwinian premises. If polar bears are dominant in the Arctic, then there would seem to have been no need for them to evolve a white-coloured form of camouflage."

Dawkins gives this mock translation of Montefiore's paragraph: "I personally, off the top of my head sitting in my study, never having visited the Arctic, never having seen a polar bear in the wild, and having been educated in classical literature and theology, have not so far managed to think of a reason why polar bears might benefit from being white."

Williams guides: "Predators need to surprise their prey." He adds, "Bishops, and lay folk too, may like to take the trouble...to see what science has come up with." (p. 57-58) If they do so they might not fall into what Dawkins has called "the Argument from Personal Incredulity," or what Williams has generalized as what I'll dub as "the Argument from Ignorance."

Much of the book is like this, and some of it is very funny indeed and works well as a scathing revelation of the stupidities of the Intelligent Designers. But there is also some very personal writing in the book that surprised me. Williams writes about being a child with a heavy-handed communist father and being in a secondary school in London in the 50s. In short this is a book that engages as much as informs or guides.

Finally I want to address this idea that Williams brings up on page 76. "...[C]onflict is creative and...isolated societies decline. As happened in Tasmania before the Europeans, the technology becomes more primitive and the people languish without invasion, rape and pillage to renew the innovative stock." This is connected with the (specious) argument that the seemingly evil God who is allowing all the carnage is just doing it for our own good. What I wonder is does humankind have the ability to survive the current domestication of some of our populations (think couch potatoes in America). When the war system ends (as I hope and trust it will--eventually) what is to become of the Eloi

I don't know the answer to that question, but perhaps we will acquire the wisdom to redesign ourselves in a way that allows for greater human happiness over greater periods of time.

To close here is a nice Williams rant: "...[T]he human brain...resembles the creation of the devil rather than of a God. That it is capable of good is beside the point. ID is like a computer program with a built-in virus. ID is a baby born with syphilis. ID is an insult to the intelligence. ID is an insult to God." (p. 76) 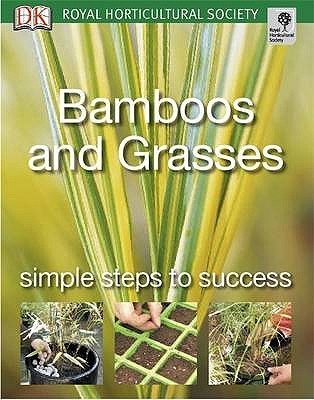 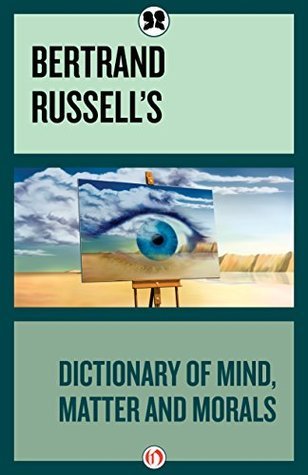 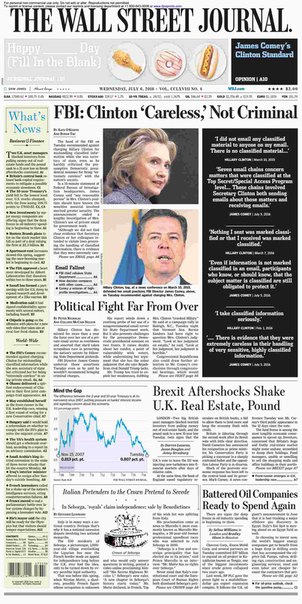 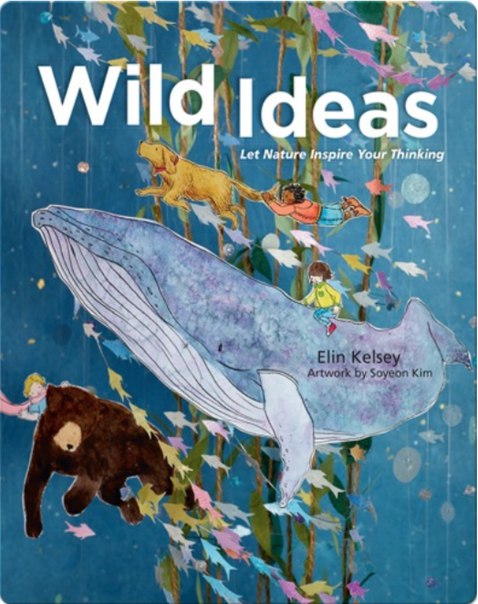 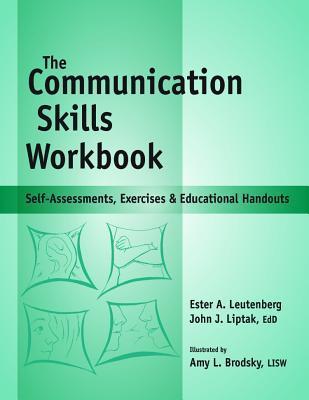