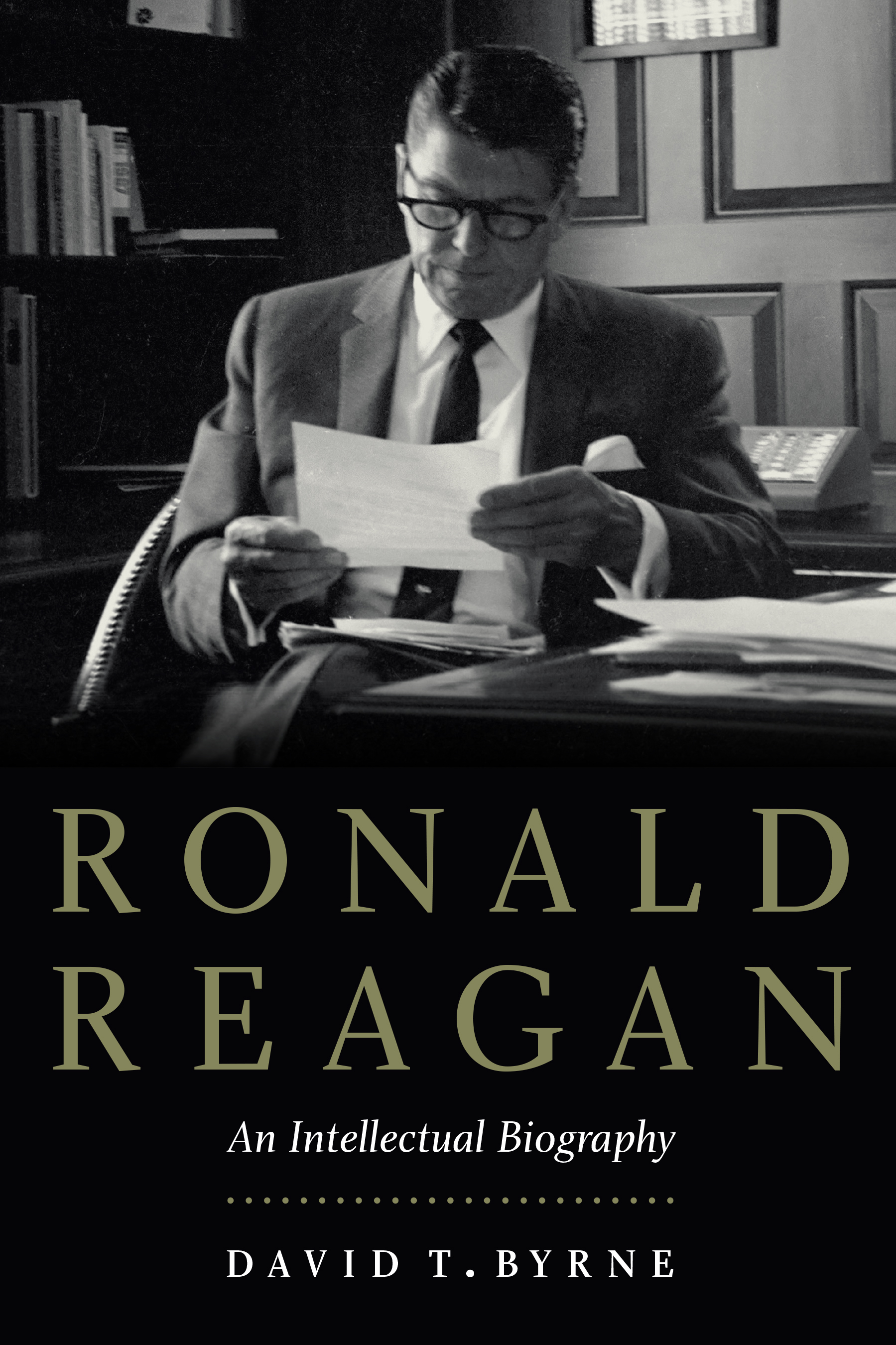 This was the first intellectual biography that I have ever read. The purpose of such a biography is to not focus on the events of an individual's life but to instead focus on the ideas and philosophy that defined an individual and guided them through all the decisions that they made through the course of their lives. Byrne does this for Ronald Reagan and does it in a fantastic way. Reagan has been a dividing force in America for nearly 80 years now and Bryne focuses on Reagan's philosophy of life and how it created the force of modern conservatism today. Reagan's philosophy of ideas relied heavy on Evangelical Christianity and the Enlightenment's emphasis on individual freedom. We are made free in Christ and made free through our own rational thoughts. Freedom was easily the defining word for Reagan, the word that would easily summarize his entire philosophy. That word can be used as a filter for any political or economic policy to determine if it would be one acceptable for Reagan. Did the policy restrict individual freedom or promoted it The gospel of Freedom was also what Reagan preached to the world and made the defining movement towards the end of the Cold War where freedom could be achieved at every corner of the world. The movement of Reagan has also left us a lasting legacy through which every subsequent president has been defined by, whether democratic or republican, they all stand under the shadow of Reagan's political philosophy. I highly recommend this book to those interested in Reagan and conservatism and political history. Its a relatively short read as the author writes very well and is easy to understand. 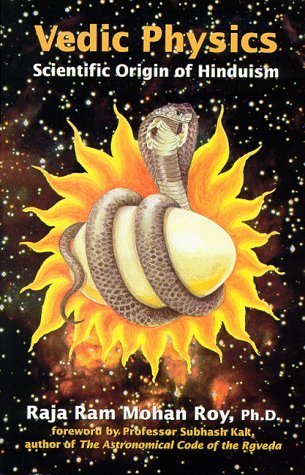 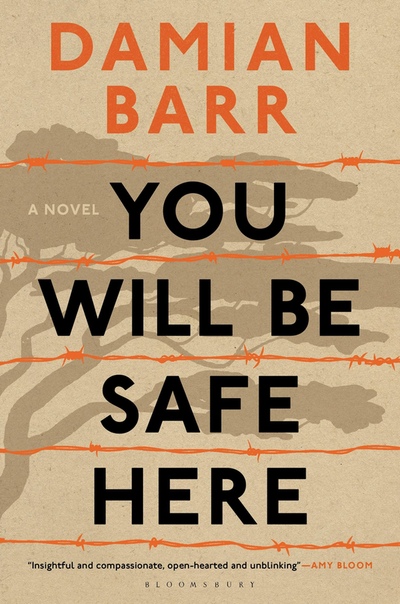 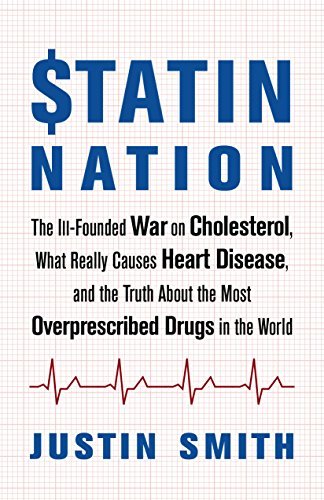 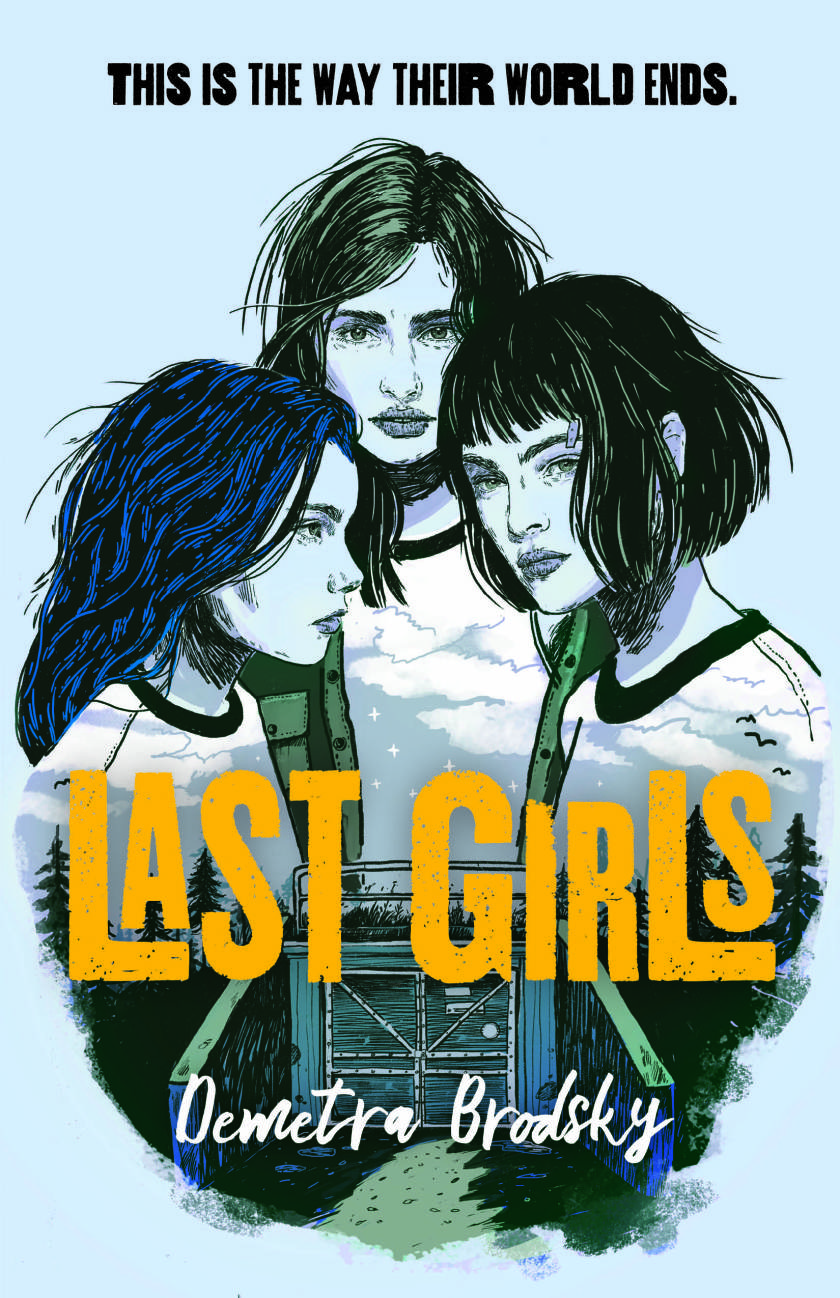 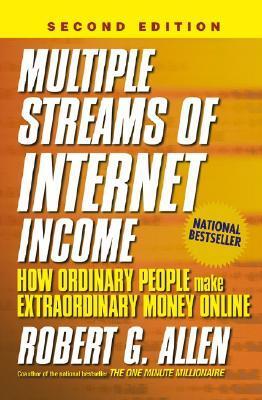