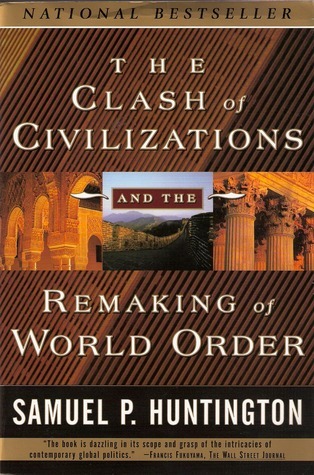 This is still a very valid book today. The author's premise is that with the collapse of communism and the break-up of the Soviet Union, the Cold War is over and therefore we need a new paradigm in which to view our world. We are back to the basics of culture and religion.

Mr. Huntington constructs a frightful world; whereas, before, there could be rationality between liberal democracy and the communist block, the room for agreement between absolutist religions in the Islamic and Western Christian worlds are fraught with problems.

Russia is back to Orthodoxy and its peripheral borders are dangerous. As Mr. Huntington would say Russia has "Fault Lines" - with the Christian Catholic world in Northeast Europe, with Islam in the south and in Southeast Europe with both Islam and Christianity. The author talks at length of the emerging China and how its' increasing power and geographical reach could lead to conflict with the West. China will become less subservient and the countries bordering it, like Japan, will need to redo their alliances.

The author is also adept at changing our perspective. The U.S. saw the defeat of the Soviet Union in Afghanistan as a victory for the West against communism, but the Islamic world viewed it as a successful religious jihad against a superpower. The West - and the U.S. in particular, seems unable to relinquish its Cold War paradigm. The U.S. (and I would include Canada) feels hubristically that the rest of the World wants to be like the West. There is much danger in this universalistic mentality.

The world has now become more complex with several competing powers, instead of two superpowers. With religion back in the equation, this adds an unstable emotional level when a conflict begins, or in most cases, when the conflict reasserts itself after a dormant period.

I take issue with Mr. Huntington on the universality of Human Rights. There are basic Human Rights, like gender equality and the evil of torture, which many view as "sacrosanct universal principals". Many countries today do not adhere to these values, much to the detriment and dignity of their people. It is generally the rulers of these countries who disparage Human Rights as being a "Western Concept". As a Chinese dissident said (to paraphrase): "If you are in a jail in China you will soon be asking for your rights, without worrying about whether they were "American" or "Chinese".

This is an essential book for understanding the world and makes for illuminating reading. Many of us thought that with the end of the Cold War the world had become a safer and more humane planet - and we were all off to a better and greater way of living. As Mr. Huntington suggests the Cold War was just an ideological anomaly; we are back to fundamentals.

A favourite quote about the Soviet-Afghan war: "They [Islam] beat one of the world's two superpowers and now their working on the second." 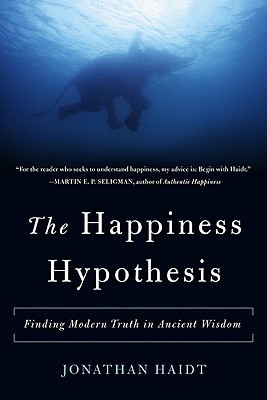 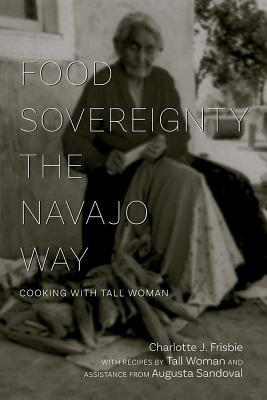 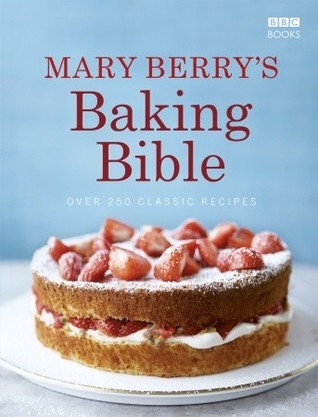 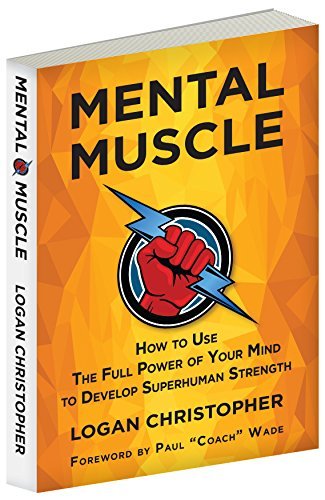