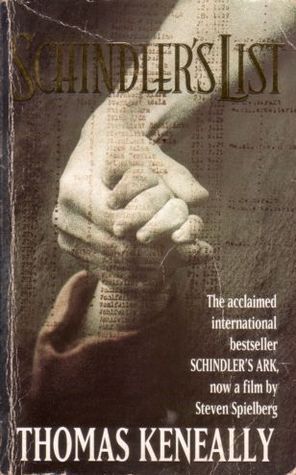 I was sort of familiar with the Schindler legacy--probably seen the film 5 or 6 times. (Isn't it peculiar that although it is regarded as one of the best biographies/films of all time it hardly ever makes it on any person's personal favorites lists Blame the subject matter entirely.) So this is basically a reading that concentrates most of its attention on all the details that Steven Spielberg failed to bring to the screen. Because that inevitably occurs with all adaptations.

Well, this is almost an encyclopedia! The astonishing amount of research that went into this project boggles the mind: it is a full lifetime. I'm plagued with an image of a skeleton being dressed up with flesh and meat... like giving a body of fleshy substance to a ghost.

What I didn't know about Oskar Schindler & the Schindler jews:

1)Schindler's adolescence was unique (son of rich Roman Catholics) & charming (he was a fan of motorbike racing)
2)the original proposal: all Jews were going to be relocated far far away--to Madagascar!
3)some Jews approved of the ghetto at first since they thought that they would be free to worship and carry out their affairs with the enemies outside of the walls.
4)if you were OD & failed to deliver a family to the SS, then yours would be forfeit (thus, the motivation for Jews to turn against each other)
5)there were other Schindler-like saviors, millionaires who gave up everything to save lives, though their stories are told ELSEWHERE.
6)the book gives more in-depth biographies of the survivors, like those of Poldek Pfefferberg and Amon's maid, Helen Hirsch.
7)RESISTANCE- hinted at in the film; here, it is noted that something very similar to what occurs in Tarantino's "Inglorious Basterds" occurred in real life-- rebels did destroy the only SS-only cinema!
8)the little girl in the red coat. For the film it is an emblem of hope, a very visual reminder. The book tells us that her name was Genia & it is because Schindler sees her from the hilltop, sees the determination in her and that invisible string that carries her to safety after the Aktion of the ghetto, that he gives up his life to the cause. Why does she survive She's immune, like a Virgil that can accompany us down into the underworld unscathed. Because no one shields her from the horror of the massacre, because nobody cares for censorship or human dignity, because she is ALONE... it is that Schindler becomes Schindler.

& lastly, I would add that the book is somewhat more digestible than the movie. It still allows for the throat to constrict and for shivers to cover the entire body. I cannot pick one over the other since they both masterfully voice and embody the testament this great man left behind. 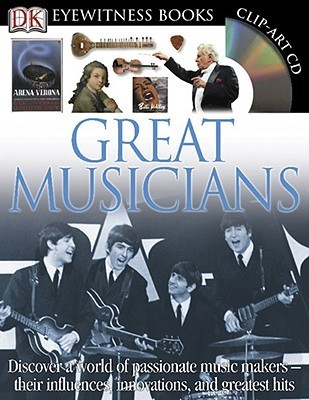 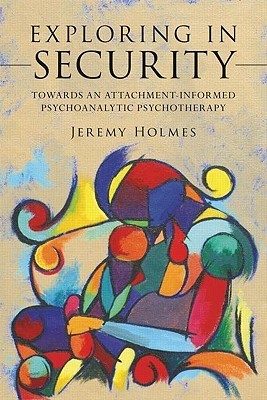 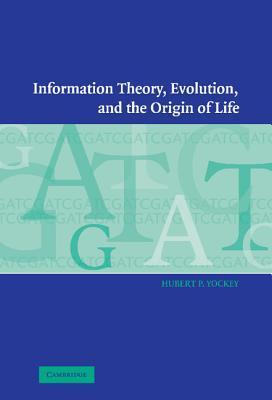 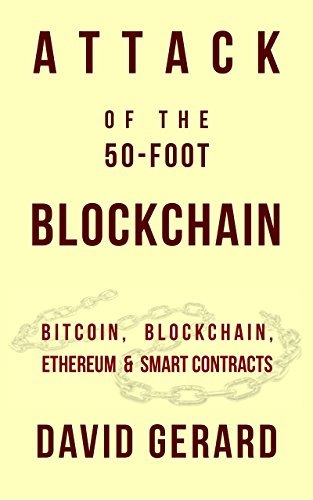 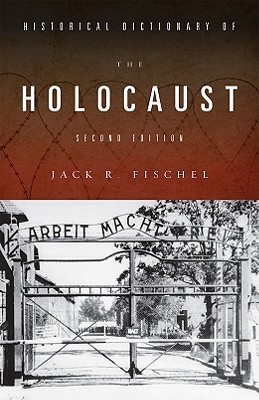 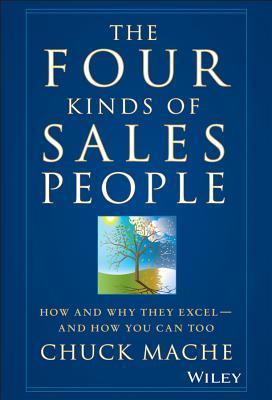