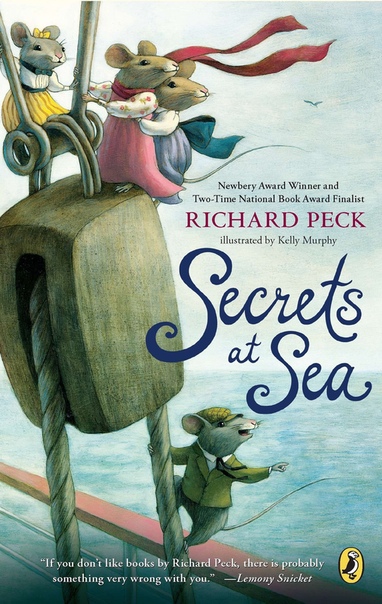 "Still, even in 1893, it was rather unusual for the president to go missing."

I'm breaking my own rule (5 stars only for a book I plan to re-read) but I found this book so appealing that I couldn't be stingy with 4 stars.

Why did I love it He transported me to the last decade of the nineteenth century. The only other author who opened up this time period to me is Barbara Tuchman in The Proud Tower. Algeo's sense of humor suffuses the pages.

The central focus of the book is the secret operation to remove oral cancer from President Cleveland's mouth, the prevarications proclaimed to deny it happened, and the distant relative of Jonathan Edwards who broke the story in a Philadelphia newspaper.

Algeo takes two-page excursions on bypaths. Thoroughly delightful! It might be General Grant, the changing fashion of facial hair, Dr. Josef Lister-a Scottish surgeon who changed the landscape of antiseptic surgery-, or the possibility L. Frank Baum's Wizard of Oz is a parable on the struggle between Silver and Gold as the standard of the money supply.

I'm grateful to have a clearer idea of who Grover Cleveland was besides that he was the only president to serve two nonconsecutive terms. He got a reputation for honesty when he responded with the truth to claims that he had fathered a child out of wedlock. I also enjoyed learning about Dr. William Keen, the premier surgeon of the day.

Just for fun, here is a list from the 1870 Yale yearbook on the student's facial hair:

Moustache, 26
Sides, 19
Down (quite down), 18
Moustache and sides, 13
Hopeful scrags, 12
Incipient hairs, 9
Moustache and imperial, 6
Shave daily with no result, 3
Moustache and whiskers, 3
Fuzzy in spots, 2
Feels confident that the soil is good, 1
Is applying blisters, 1

If you enjoy popular history, I'd highly recommend this book.

Helena is big-sister mouse to three younger siblings, living a snug and well-fed life within the ancient walls of the Cranston family home. When the Cranston humans decide to sail away to England to find a husband for one of their daughters, the Cranston mice stow away in the name of family solidarity.

And so begins the scamper of their lives as Helena, her siblings, and their humans set sail on a life-changing voyage into the great world of titled humans . . . and titled mice, and surprise endings for all. On the eve of Queen Victoria’s diamond jubilee, will our Cranston heroes squeak by, or will they go entirely overboard? 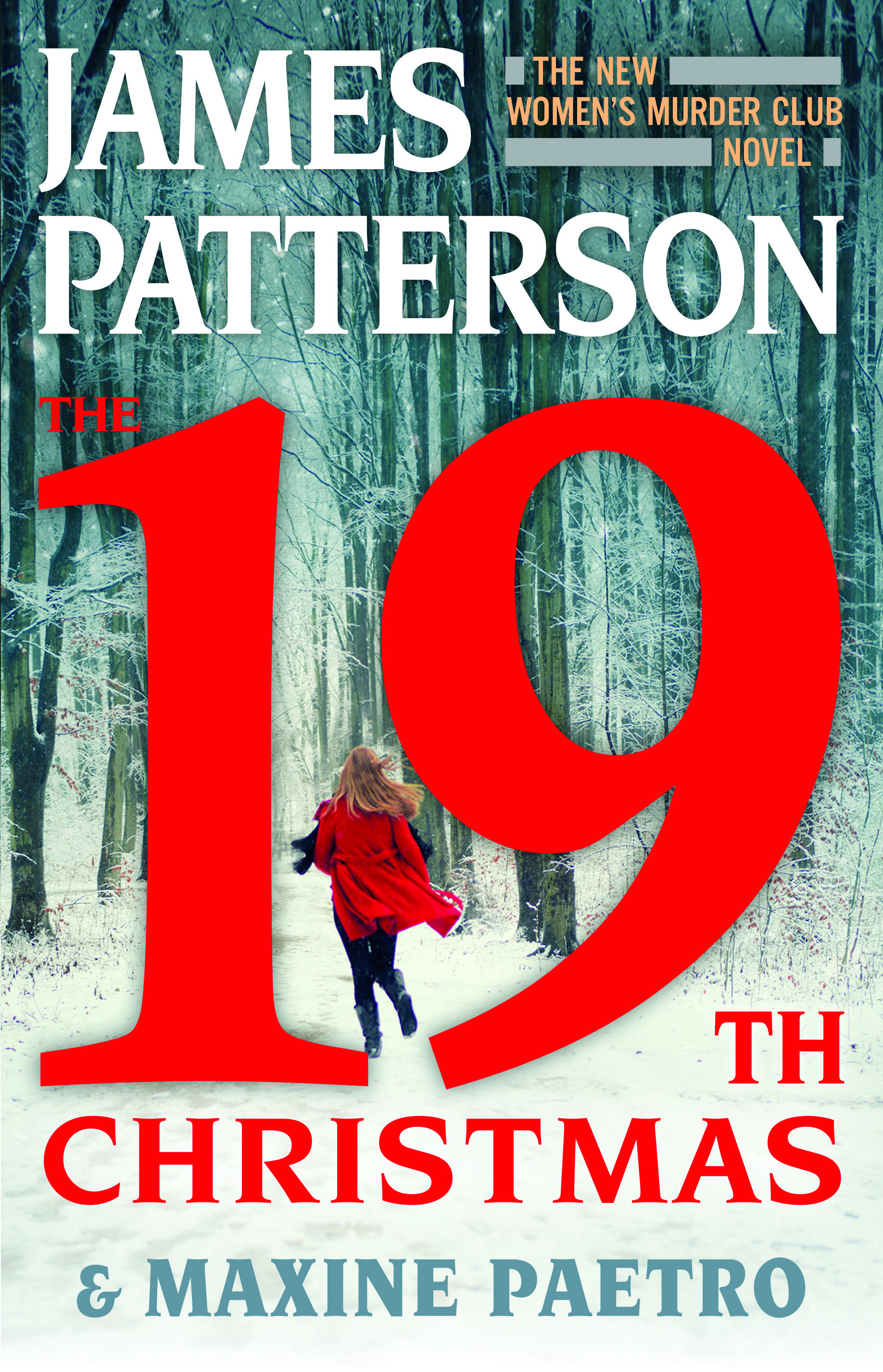 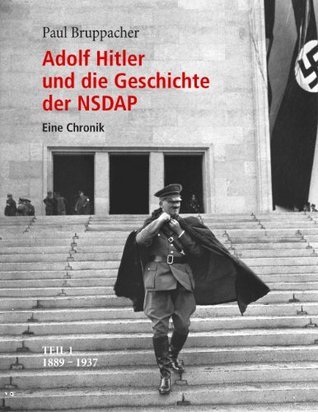 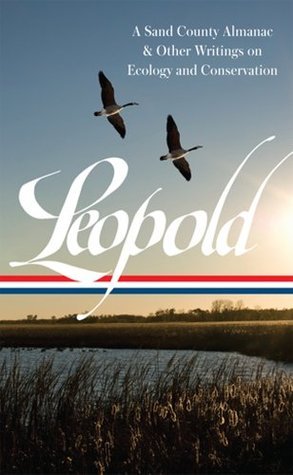 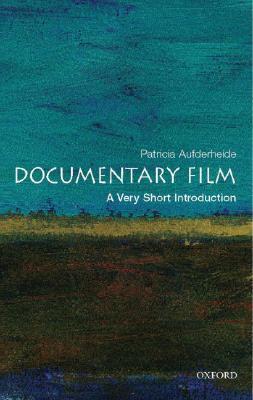 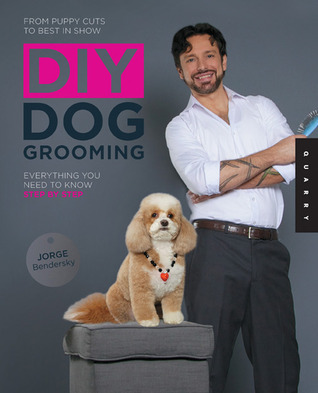 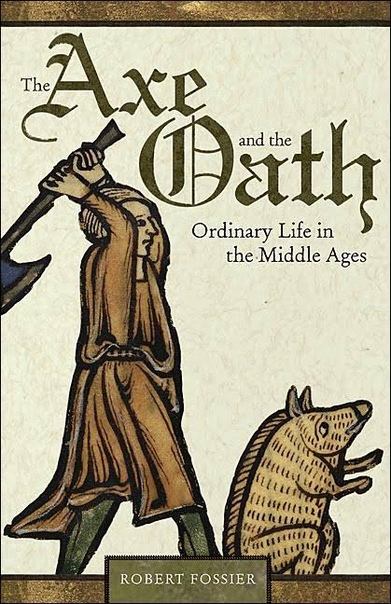