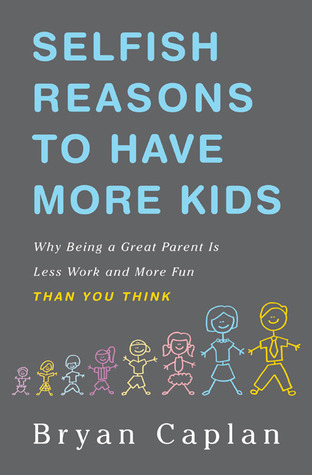 This book has changed my life. I think the title is unfortunate because it can give people the wrong idea, but I'm glad I saw past that misnomer. It came at just the right time, too. I have recently been thinking a lot about all the parenting books I've read and wondering just how effective their techniques really are. I mean, if "effective" means that they work to change the targeted behavior, then I would say most techniques that make it into a published book probably fit the bill. But I've found myself wondering about the long-term outcomes of these things. Do they even make a difference in the long run My main concerns are about long-term behavior outcomes as well as the long-term effects of these things on my kids' relationships with me. (You know, am I going to elicit compliance now, only to have my kids resent my later)

This book has helped me answer those questions. Caplan uses twin and adoption research to make his argument that parents are "charging" themselves too much for the "commodity" that is children. If we stopped wasting energy trying to control our kids' development in areas where we really don't have much influence, we would have the energy to happily and effectively raise more children (which would actually feel like a good and enjoyable thing if we weren't overextending ourselves).

Basically, twin and adoption research shows that parenting has very little, if any, effect on what our children become. Adopted children resemble their adoptive families when they're little, but the older they get, the more they become like their biological families, whom they've never met. Identical twins raised separately are far more similar to each other than they are to their adoptive siblings. Caplan sums it up best with this analogy: "Instead of thinking of children as lumps of clay for parents to mold, we should think of them as plastic that flexes in response to pressure-and pops back to its original shape once the pressure is released."

With this knowledge in hand, I've been able to let go of some of the exhausting techniques intended to mold my kids into something and instill habits that apparently won't stick anyway, and instead just ENJOY them. They're going to be who they're going to be (barring extremes like abuse or neglect, of course) so why bust my hump trying to make them something they're not Obviously, we have to teach our kids to be respectful and responsible but most of that is taught through example. I just love this book for lifting a foolish burden that I placed on my shoulders when my daughter was born four years ago. I'm so much happier as a parent, AND my daughter is better-behaved. Go figure. Perhaps it's because I'm not up in her business all day, trying to mold and shape her

All that said, I didn't care for the dialogues in the last section of the book. I ended up skipping them because they were kind of awkward to read and they just reiterated what was already said. So the book could have been significantly shorter.

Even so, best parenting book ever. I wish I had read this one first.

***To the reviewer who refuses to believe the research, I think it's important to realize that these studies focus on overall character traits. And the truth is that as parents, we aren't going to change our children's core character traits. But I don't think that means that parents don't make any difference at all. Lots of things are learned. Take racism or other forms of prejudice--those aren't attitudes that people are just born with. They're learned. Which means tolerance is learned as well. As parents, we can still do a lot of good, but most of the good we can do is pretty much done before our kids are even conceived. If you're a decent, tolerant, polite person, odds are good your kids will be, too. 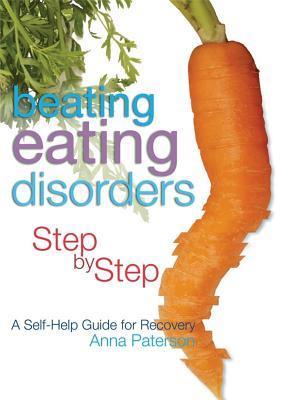 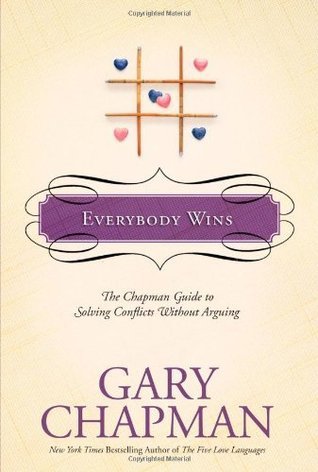 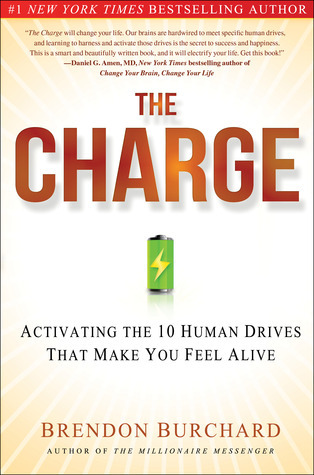