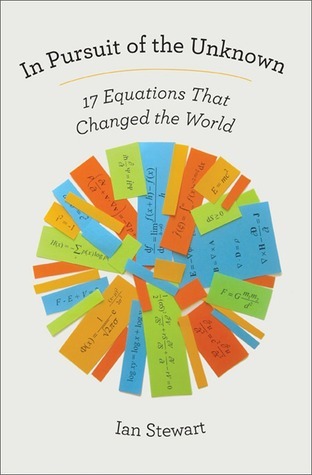 I am a fan of Ian Stewart. I think he is one of the best writers about Mathematics and Science in general -- certainly one of the most approachable to a layman, albeit a layman with a scientific/mathematical bent. I own and have read a number of his books, and have enjoyed them all. You can find a number of my reviews of his books on Goodreads.

As the subtitle says, this book is about 17 equations that changed the world. As one who has a Ph.D. in Physics, I was familiar with all but one of these equations, but the author certainly broadens one's appreciation of the effects of these equations on the course of human history. The one I was unfamiliar with is the Black-Scholes Equation, about which more, later.

Each chapter begins with a summary page, showing the equation in question, with little lines pointing to the major elements of the equations, and labels identifying them. Then, on the same page, the author lists three items: 1) What does it tell us 2) Why is that important 3) What did it lead to

This forms the basis for the rest of the chapter, and sets the tone. While the author talks a little about the mathematics behind the equation, he adds some history, some related anecdotes, and then a discussion of more details about why the equation is important, and how it has affected humans, sometimes over millenia. While I was familiar with almost all of the equations, I learned something new about each one, from the author's coverage. His writing style is light, and often amusing. He often refers to things in today's society that are relevant to the equation and its consequences.

I was particularly delighted with Stewart's discussion, in the introduction to the chapter on the Second Law of Thermodynamics (a topic that I always found challenging, even as a trained physicist), of C. P. Snow's "The Two Cultures"Two Cultures (http://sciencepolicy.colorado.edu/stu...), a lecture given in 1959 that has long rung true to my ears. Snow's premise was that, while society expects "educated" people to know, for example, the works of Shakespeare, and other literary and historical works, it is rare for those so-called educated people to know even basic science, least of all understand it. He used the Second Law of Thermodynamics as an example, as it is a very fundamental physical law that should be familiar to everyone. Snow bemoaned the low level of scientific education at the time, and it is my belief that the situation has only become worse -- so many people today ignore scientific results, often preferring political statements to those of science. The issue of climate change is the obvious example, but there are many more. Stewart's explanation of the Second Law of Thermodynamics and its ramifications were extremely lucid, and his discussion right on target.

The last chapter is entitled "The Midas formula: Black-Scholes Equation". This was the only equation I was unfamiliar with, and for a very good reason: it relates to Finance, and financial derivatives in particular. The author not only provides a very good explanation of the equation and how it has become the "sine qua non" of Wall Street and the big financial organizations, used to justify their reckless actions that caused the 2008-9 financial crisis and the resulting Great Recession, which is far from over as I write (despite all the glowing reports of economic growth). This chapter is a strong and authoritative indictment of what has happened in the Financial sector, and continues to happen, with no sign of any accountability ever being applied. If "regular" people read this chapter and fully understood it, they would (and should) become enraged over what has happened and continues to happen. Unless the financial sector is reined in, we are no doubt headed for more catastrophes in the future.

One further point about this book: I have felt for some time that there is a real need for students (from middle school, high school, and college) not only to learn mathematics, but to learn how it is useful and relevant in their lives. Too often, mathematics is taught in a rote manner; too many students are turned off by repetitive problems ("Solve the following 40 quadratic equations", and the like), and with too little understanding of the concepts and the true meaning of the many aspects of mathematics.

I would love this book to become required reading at, say, the upper high school and/or college level, as I think it could help with this necessary deeper understanding of the relevance of mathematics. Unfortunately, I doubt that most students would have the necessary sophistication to fully understand many of the concepts in this book. This is not to say that the book is written at a very deep level, but it would take a relatively sophisticated reader to get the best out of the book. However, perhaps someone could teach a mathematics course with this as a supplementary text, with the necessary "translation" being performed by the teacher. I suppose I am forever optimistic... 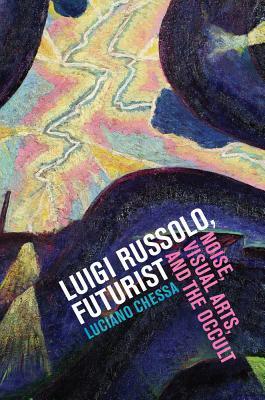 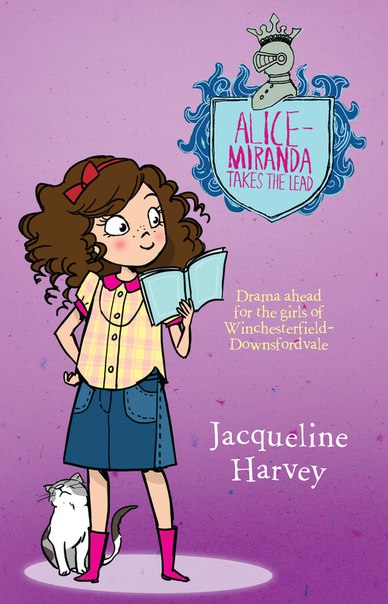 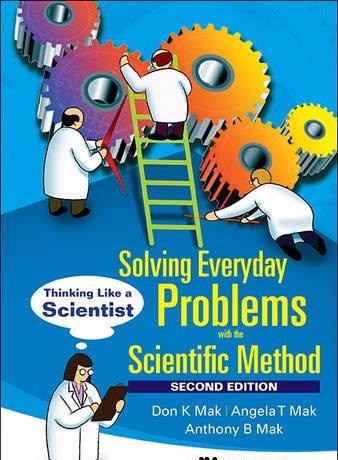 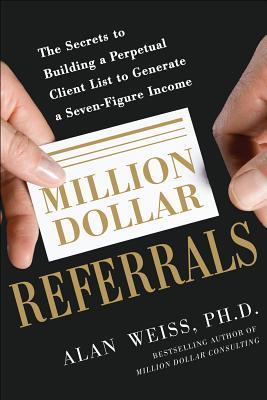 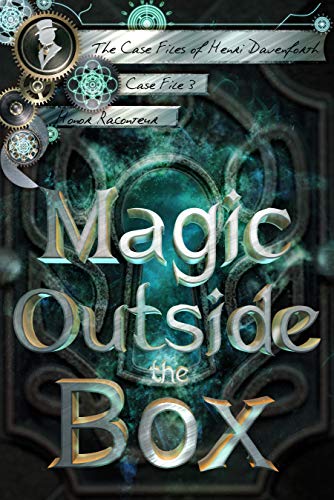