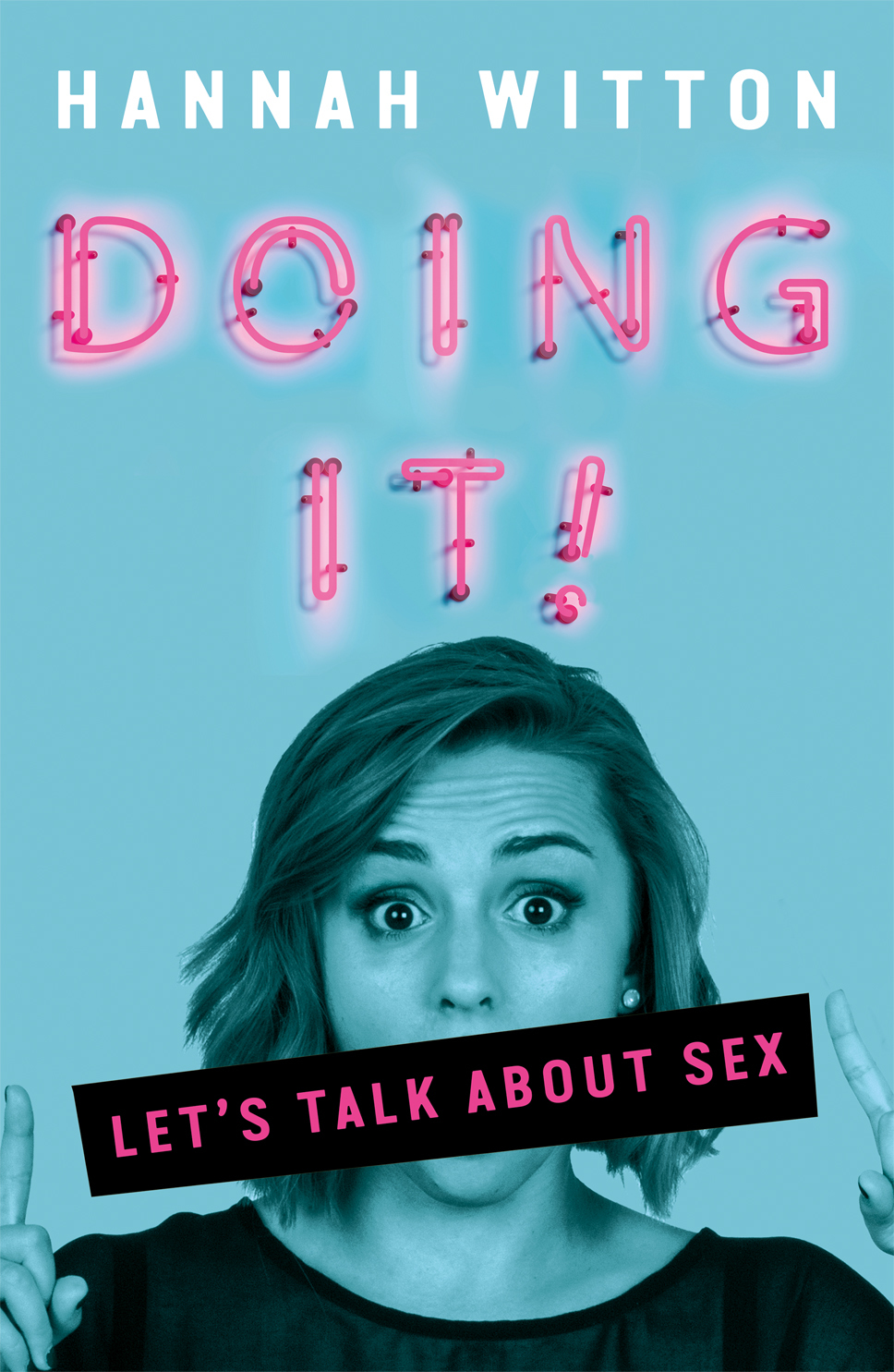 I would be lying if I said this book surprised me because the moment I heard that Hannah was writing a book, I was pretty certain it was going to be utterly fantastic and important. I was not disappointed. I honestly thought this was brilliant and would highly recommend it to absolutely anyone.

Hannah's voice really came through in her writing, which I absolutely loved. It was very much Hannah talking and it was honestly so well written. It had a great balance between being formal enough to feel as though you were learning something and being educated, whilst also being informal enough to feel as though you were chatting with a friend over a coffee. It was very natural, nothing felt forced in any way and at no point throughout the book did it feel as though you were getting opinions imposed on you. There were also various segments throughout the book, written by other people, such as authors or YouTuber's, who were maybe were in a better position to talk about a specific topic, which were really interesting!

I won't go into all of the categories Doing It covers, because I don't want to spoil it and you should totally go out and buy it but some examples of the specific topics that were covered were things like:
Healthy Relationships - which had a really great breakdown into what a healthy relationship look like, means and needs. It also does an equally great breakdown into what an unhealthy relationship looks like, the signs of one and advice on what to do if you think or a friend might be in one. This also had a section written by Holly Bourne about traits of abusive relationships which are often romanticised in movies, which was really interesting and there were harry potter references which was obviously great.
Body and Body Image - in which she gave tips for how to gain body confidence but acknowledges that's there's not necessarily a quick and or easy fix which I really appreciated. She also aimed it at people of all genders, rather than just women which I thought was great.
Contraception, the different types, how they work, what they do, which pros and cons.
Periods
Consent, rape, sexual abuse, and the laws surrounding it which had a great insight and section written by a criminal barrister.
STI's
Sexting
Gender, Sexuality and the meanings behind different terms and labels used for various sexualities.
Essentially and thing you could think of under the category of sex and relationships, it was covered and a lot more candidly than I think you might expect.

One thing that I think made this standout as being so fantastic, was just how inclusive it was. Straight and LGBTQA+ relationships were talked about and mentioned in equal amounts and what I thought was great, is that Hannah was very open about the fact that she's a cis, white, straight woman and there were therefore people better equipped to talk about LGBTQA+ relationships and she handed the book over to those people. So you had representation, writing and experiences from people who identified as gay, lesbian, bisexual, asexual, pansexual, transgender, polyamorous and you got to hear about their experiences from them personally, rather than from someone who hadn't shared their experience.
Another thing I absolutely loved about this book is that didn't feel judgemental in anyway. It was very respectful of other people's experiences. Whether they were in a relationship or not, a virgin or not, straight or not, at no point did it feel as though Hannah was bashing or shaming anyone for their own experience. Instead she was very uplifting and confidence boosting, reminding the reader that whatever their experience or lack of experience, it was totally okay. Regularly telling them to do what feels right for you, rather than what you think is right or what a person or society might tell you is right.

Doing It is the kind of book I wish I had had growing up and the kind of book I really hope people growing up now, will have a copy of. With that being said, I can honestly say I think no matter who you are or how old you are there is no doubt you will take something away from this book, I think it would be pretty much impossible not to. 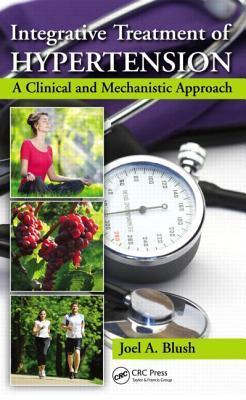 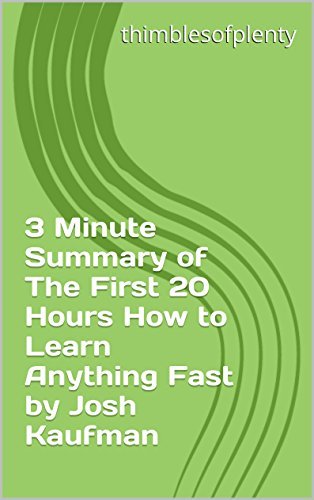 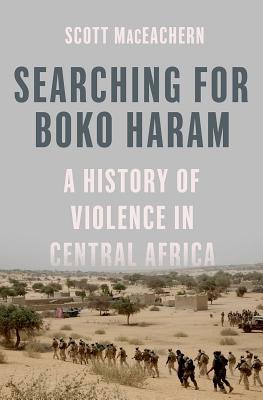 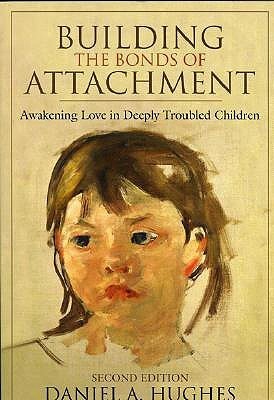