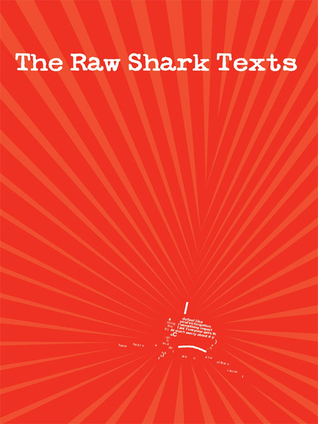 This whole genre of stuffy British dudes who find themselves unwillingly going on adventures and discovering that there's more to them than just being pasty and flustered.

And, yeah, it's a genre. There's TONS of books with that same damn plot. Thing is, they're often very entertaining.

They're also usually played for laughs. Which is not the case in The Raw Shark Texts. Yes, the protagonist eventually finds himself drawn into a world where the old rules don't apply. Yes, he has an adventure. Yes, he even has a sidekick in the form of an irascible, unflappable (fortunately, non-talking) ginger cat.

But it's a story of confusion and grief and loss. Eric Sanderson has lost everything he ever held dear, including himself, beginning with a stupid, everyday accident and culminating in the predations of a conceptual beast who feeds on memory and swims the currents of ideas and information.

It's a very meta sort of story, with much of the narrative being dedicated to the biology of ideas and memes, how they grow and evolve, how they have their own ecosystem that interacts with our material one. There's also a fair bit of fourth-wall breaking (but not in the usual sense) as the words and type on the page are molded and re-arrange to become more illustration than text.

I'm not sure I can properly review this book, I really don't have the language for it. But I can assure you, even if the plot is a bit familiar, the ideas are quite unlike anything you're likely to have encountered. 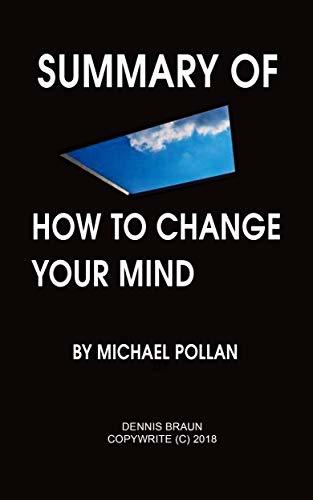 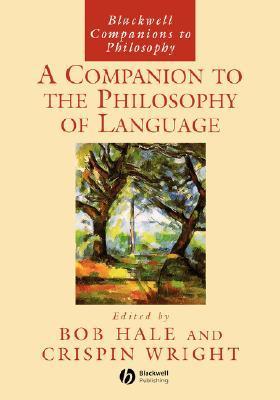 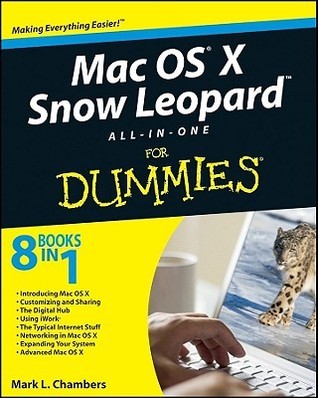 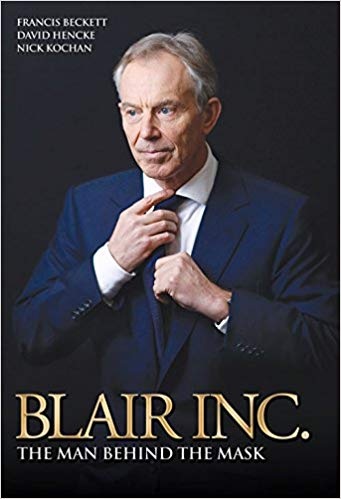