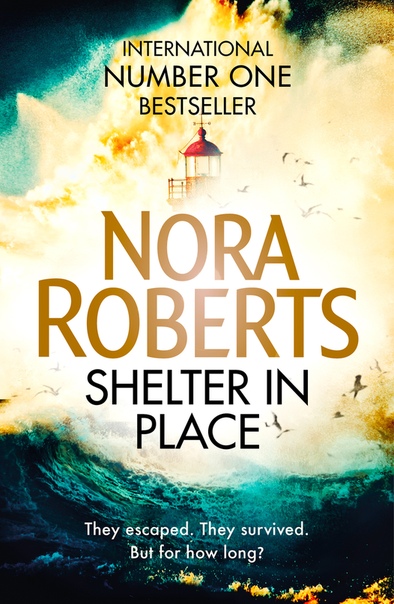 In the space of a few minutes, the lives of those visiting or working at the DownEast Mall and adjacent theater in Rockpoint, Maine were permanently altered. Three shooters decided that whatever was wrong in their lives warranted the selfish actions they took in those moments. Survivors Reed Quartermaine and Simone Knox followed paths that weren't part of their original destinies until that event in the mall. Reed went into law enforcement and Simone expressed her feelings through art.

I first thought this was going to be a story about a mass shooting and the immediate aftermath, more about the pursuit of the attackers and those involved in the investigation. This couldn't be further from the reality as that event just serves as the context for those that survived the massacre. Reed and Simone may be the central characters to anchor the story but there's a richness to the breadth and angles of the lives of those that surround them and others. Their relationship develops slowly and fairly organically, a quick ignition but then a slow burn. I adored CiCi Lennon, Simone's grandmother and admired Essie McVee, the police detective who plays such a strong role in Reed's life and decisions.

All of this is in the midst of a really diabolical character connected to the mall shooting. This person was chilling, a true psychopath hiding in plain sight. You're just not going to breathe easily until the creep is stopped. The tension is constant but it doesn't detract from some truly lovely moments throughout the book.

I loved and inhaled this book, as I knew I would, especially when I learned January LaVoy was narrating the story. She delivered her typically outstanding performance, which made this one of my more favorite reading experiences. 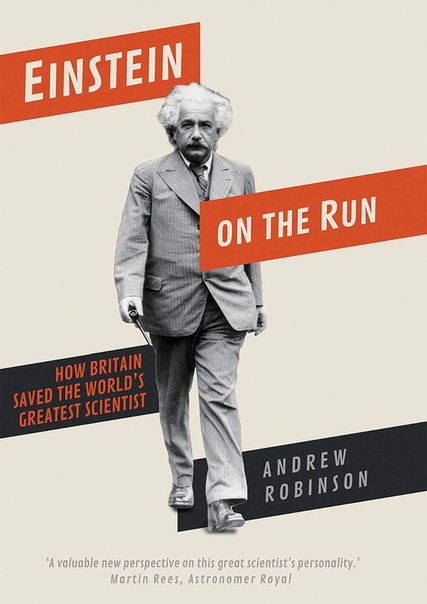 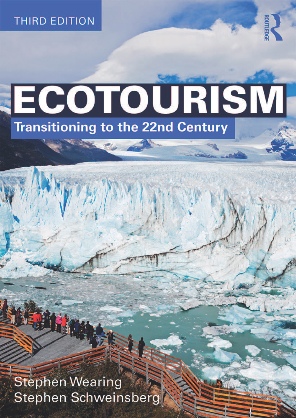 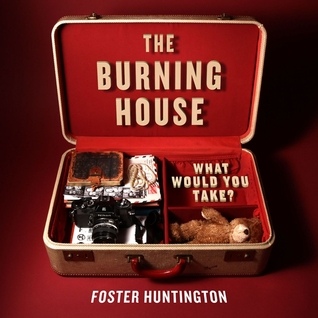 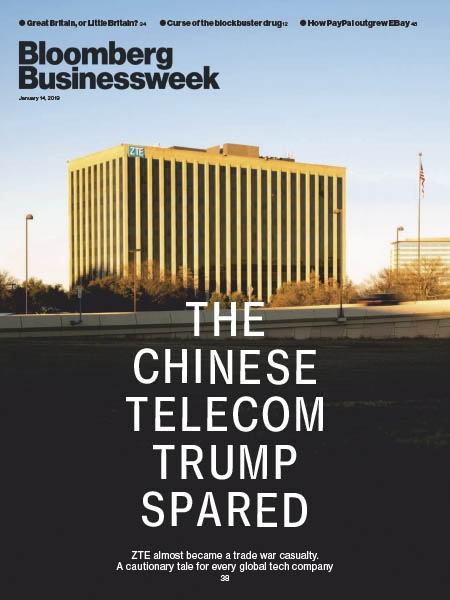 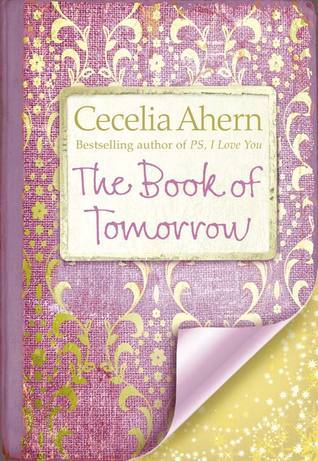