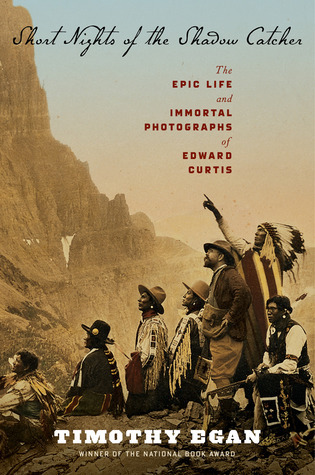 One of the highlights of growing up in the Chicago area is all of the city's museums. As a history enthusiast from an early age, I preferred trips to the Field Museum of Natural History. An interactive part of museum trips that I always enjoyed was the Pawnee Earth Lodge, a full sized tipi that allowed visitors to experience what Native American life was like. The lodge was the centerpiece of rooms of Native American artifacts and pictures so that the original inhabitants of North America would not be forgotten. Most likely, many of the photographs displayed in the exhibit had been taken by Edward Curtis, a premier photographer and documenter of Native American life in the first half of the 20th century. Until I chose to read Short Nights of the Shadow Catcher as part of a buddy read in the nonfiction book group here on goodreads, Curtis was unknown to me, and author Timothy Egan brings his epic life to light.

Edward Sheriff Curtis was born on February 18, 1868 near Whitewater, Wisconsin, the second of four children born to his parents James and Ella. His father had fought in the civil war and returned tired and unable to provide for his family. With the west, railroads, and an outdoor life of logging beckoning, the family made their way toward Washington state. By the time Edward was fourteen, he was the primary provider for his family, catching clams and mussels, logging, and taking on any odd job that would assist his family. He felt at one with the outdoors and life on the family's homestead across the Puget Sound from the fledgling city of Seattle. Photography had not been on Curtis' radar until he fell ill in his late teens, and during his convalescence needed a means to support his family. Immediately, viewers of his photos could sense that a Curtis photograph captured the essence of its subject, and, Edward along with his new wife Clara moved across the Sound to establish the first Curtis Studio in Seattle. With the growing Northwestern city as his base, Curtis would rise to prominence with a chance encounter with two notable Americans.

While hiking Seattle's Mount Rainier, Curtis helped to rescue Bird Grinnell and C.S. Merriam, two men with connections on the east coast, but more importantly that shared Curtis' passion for adventures and the outdoors. Curtis invited the two outdoorsmen to his studio, and they subsequently invited him to sail on a voyage to Alaska in the summer of 1899 as the photographer. In what was to be the first of many expeditions in his life that would inevitably alienate his family, Curtis said goodbye to Clara and his two small children and headed north, hobnobbing with a who's who of American conservationists. Bird Grinnell exposed Curtis to Native American life, and the photographer was instantly smitten. Almost instantaneously documenting and preserving Native American life before it had been tainted by the white man became Curtis' life passion at the expense of his livelihood, his family, and all but a few close friends. The North American Indian, rather than Curtis photography, became his life passion.

With Bird Grinnell, Curtis lived among the Plains Indians for many a summer. Through Grinnell, Curtis met and befriended many prominent Americans including Gifford Pinchot and President Theodore Roosevelt. The President found in Curtis a kindred spirit who enjoyed life in the outdoors and even wrote an introduction to the first volume of The North American Indian. Yet, what Roosevelt lacked were connections, having alienated the wealthy when he abolished monopolies as unconstitutional. Needing a patron to finance his life project at an unheard fee of $15,000 a year over five years, Curtis turned to John Pierpont Morgan of the House of Morgan. The scion appreciated Curtis' flair for adventure and his not give attitude and agreed to finance the project. The lifelong agreement with Morgan would eventually find Curtis destitute and divorced from a wife who once shared his passion for adventure but would enable him to live out his dream of photographing Native Americans in their natural settings.

Timothy Egan brings Edward Curtis and his Indian Jones type life to life. Whether it was camping in the Canyon de Chelly with the Havasupai or rafting down the Colombia River in search of the few remaining native people of the region, Curtis could never say no to an adventure. Over the course of thirty years and at great personal expense to himself both financially and personally, Curtis spent more time with Native Americans than he did at home. He befriended icons as Chief Joseph and Geronimo, participated in Hopi Snake Dances and potlatches, and took over 100,000 photographs of Native Americans and Eskimos over the course of a lifetime. Resulting was the twenty volume North American Indian, yet the price and ensuing depression of the 1930s resulted in few copies being sold and Curtis being dependent on his daughter and her husband just to make ends meet. The few friends he had eventually left to pursue other financially sound projects, yet Professor Edward Meany of the University of Washington in Seattle maintained a correspondence with Curtis for the rest of their lives, one of the few to do so. As a result, the University of Washington houses one of the largest Curtis collections today.

Edward Curtis passed away in 1952. Living most of his life among Native people, he did not experience as much change in society as one who would have stayed sedentary. Yet, Curtis played a key role in the early motion picture industry, earning a credit in a few of Cecil B. DeMille's films. Today most copies of the North American Indian are housed in notable places in museums as during the 1970s interest in Native American culture made a comeback. As Egan notes, Curtis was ahead of his time. Egan presents a balanced depiction of Curtis, a Renaissance man who had character flaws and even staged some of his photographs to present natives in their native dress rather than modern clothes. Yet, it can not be denied that Edward Curtis photographs were industry altering and his work with the native Americans, epic. Timothy Egan has exposed many including myself to this magnificent man, and I have a feeling that this is just the first of Egan's books that I will experience. 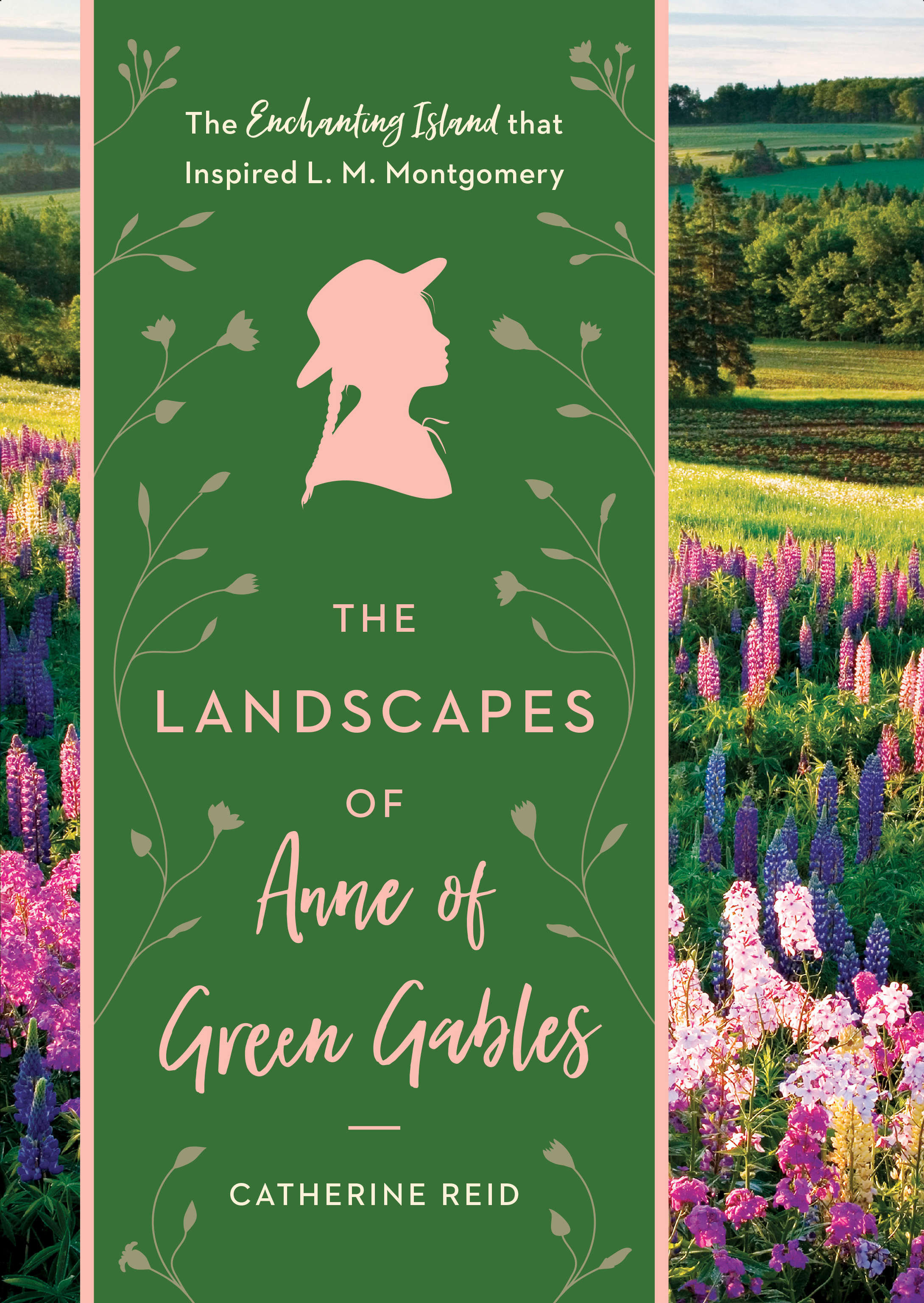 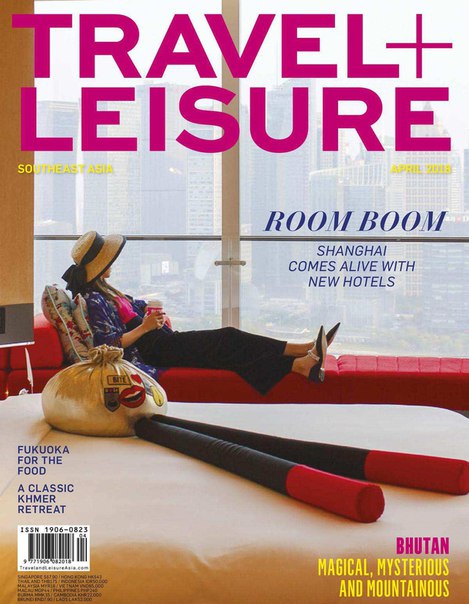 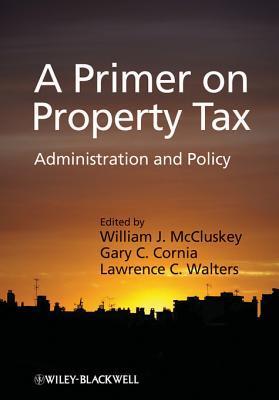 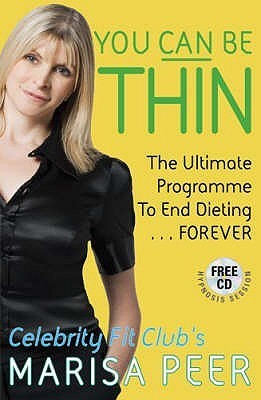 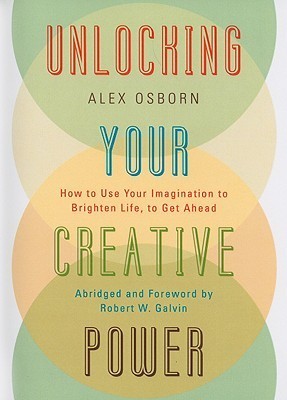