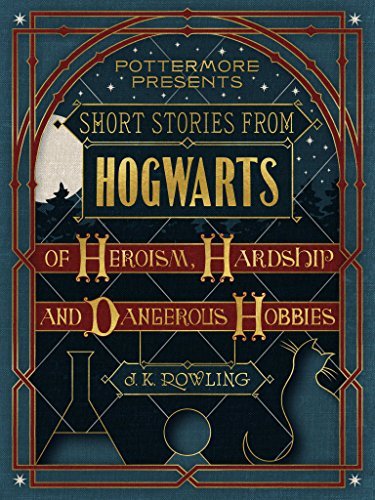 Finally, the extra writings by our QUEEN OF MAGIC collected in a professional edited ebook.

And in this one dwell the brave at heart.

Stories about heroism and hardship. From McGonagall's grief to Lupin's lifelong beastly affliction..


To the crazy hobbies of Sybill Trelawney & Silvanus Kettleburn.

If there's one thing these stories prove, it's that heroism comes in all shapes, sizes and varieties - whether it's Remus Lupin giving his life to save the wizarding world or Silvanus Kettleburn hurling Flobberworms at Death Eaters from his attic. After all, you don't have to be a sword-wielding Gryffindor to be a hero; sometimes, all it takes is having your heart in the right place.

----------
Menirva McGonagall
Her chapter and life pre-Hogwarts was great insightful and deep.

And the symmetry between her story and her mother was so touching and sad..specially her decision between "Wand or Love" which would be locked away..
And I cracked with laughter in the William McGonagall unexpected too funny 'tragic' poem.

And then followed calculatedly perfect with a piece on Animagi was more than perfect and professional.


----------
Remus Lupin
I didn't expected it'd be that sad, I thought the editor was exaggerating but I get teary when I witness with him the lose of all the people who count in his life..

Also I loved how Rowling clear the messy insults between him and Harry in the Deathly Hallows.

Followed, as good as the editing goes, by a piece on Werewolves.. and I loved Rowling's thoughts of the relation Blood illnesses and werewolves, both similar in the stigma..the fear.


----------
Sybill Trelawney
Though her story isn't much about Bravery, rather her crazy Hobby.. but it was fun nonetheless..
And not long since Rowling can't think much of her pre-Hogwarts life..

And the editing was perfect to connect her story into this book, by the converse connection between her and McGonagall


And followed by again by a writing on "Naming Seer" it's not much but reminded me with this funny scene.. ----------
Silvanus Kettleburn
And if you -like me- wondering who's the hell is him, well you didn't pay attention to the names of Book Three.

I'll give you a hint...his retirement gave a huge chance to Hagrid.

Why is he here Not only for his Crazy Dangerous hobby which also was his job..

..But his act of heroism is sure appreciated here.. in a very funny way.

Although you may have read these stories before on Pottermore, I really hate reading it all there and wanted it only as a book.
Though I still wish it all become one Huge "Hardcover book- The Long waited Encyclopedia"

But really the editing and connecting the stories and the articles that followed every story was totally marvelous and charming and made a good feeling of it as actual book. and the design and the chapters art are fun too..

And I loved all the 4 stories/chapters of it...some made me laugh, some gave me teary eye. All of hardship..

So as they promoted it..It's a a mix of previously released Pottermore content and brand new material, all of which is penned by Rowling. But it's really collected, organized and bound in one, digital book..just so well..

BUT plz Pottermore shop.. let us re-link our purchased ebook from the site to Kindle..as before.

Short stories written BY THE QUEEN OF MAGIC her self..

Though I wish it all become one Huge "Hardcover book- The Long waited encyclopedia" This one mostly for the 'Lion House' if you know what I mean..

..from the description;
This volume offers a glimpse into stories of heroism, hardship and dangerous..

It will focus on two of the Harry Potter stories' most courageous and iconic characters: Minerva McGonagall and Remus Lupin. J.K. Rowling also gives us a peek behind the closed curtains of Sybill Trelawney's life, and you'll encounter the reckless, magical-beast-loving Silvanus Kettleburn along the way."

Though I'm not into the spin off short story, but come on...it's J.K Rowling..
This is one of three of new series of eBooks from J.K. Rowling and Pottermore will offer the "Stories of Hogwarts," and they'll include never-before-seen content.

The three eBooks appear to be a mix of previously released Pottermore content and brand new material, all of which is penned by Rowling.

I'm really glad it will be collected, organized and bound in one, digital book...
And i am more glad for more deep inside look into the life of my very favorite Minerva McGonagall 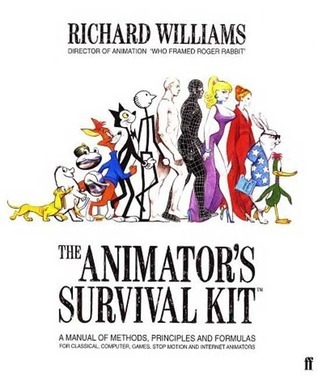 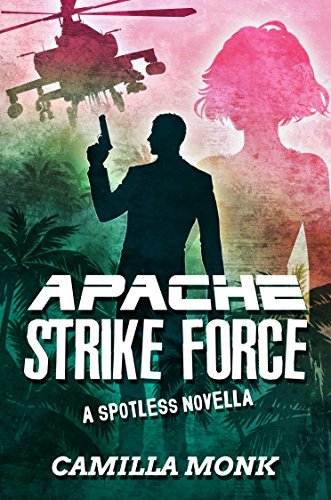 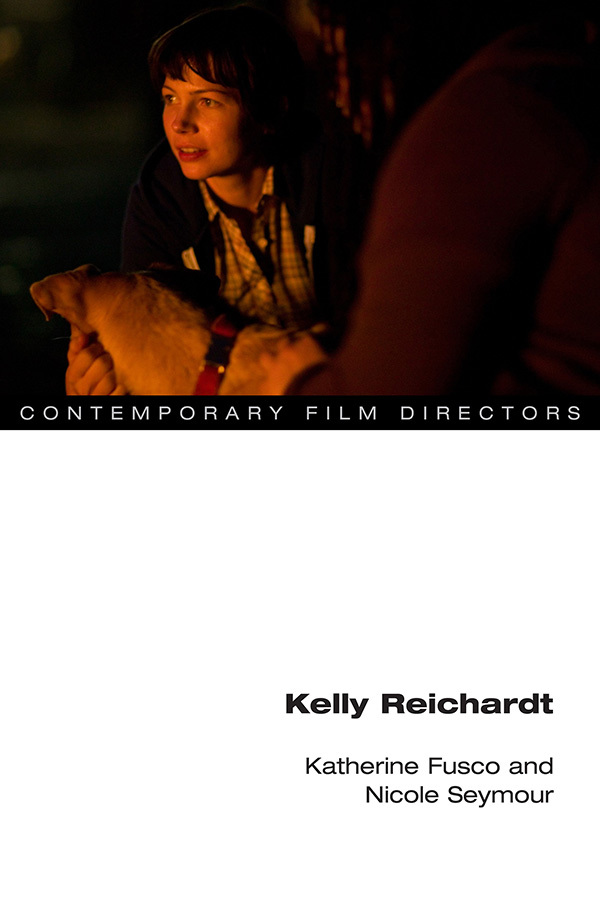 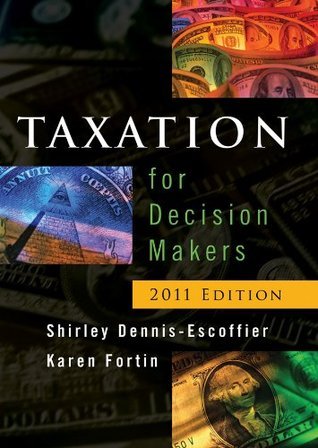