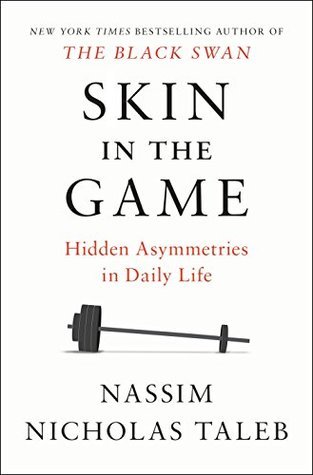 Taleb's 'Skin in the Game' has been put together in a somewhat disorderly way, but the reasoning goes as follows:

1. The world in which we live is complex and eludes our sense-making faculties.

2. Our society has cultivated a privileged class of Intellectuals Yet Idiots (IYIs). These people monopolize positions of authority and routinely take decisions to intervene in that complex world, without however doing the effort to think through the cascading impacts of these decisions and being conveniently isolated from any tangible repercussions on themselves. In other words, these people have nothing at stake. They have no skin the game.

3. The absence of skin in the game comes with undesirable epistemological consequences. Because people who are isolated from the impacts of their decisions do not learn. They remain captive to their erroneous ideas about how the world works. As a result our systems 'rot', i.e. they become ever more fragile.

4. Sooner or later this is going to cause a lot of trouble. The geopolitical and military deadlocks in the Middle East are just one example of severe and long-term implications of misguided efforts to engage in 'nation building'. As our technological powers grow and our systems mushroom and interconnect, the likelihood of catastrophic downside consequences ratchets up too.

5. Absence of skin in the game also leads to objectionable ethical consequences. It leads to an inequitable distribution of risks and resources in society.

6. To mitigate adverse effects of incautious and irresponsible courses of action, authorities are wont to create an ever more granular web of rules and regulations. Getting rid of these regulations is much harder than to create them. But opportunistic operators with deep pockets always find loopholes in this tangle.

That's the problem situation that is sketched out by the author. Now, what can we do about this

1. We need to compartmentalize risks by focusing on our immediate environment. We need to decentralize and reduce the scale of the systems we meddle with.

2. We need to honor the precautionary principle: "if we don't understand something and it has a systemic effect, just avoid it."

3. Rather than masterplans and fixed strategies we need practical ethical and operational rules to guide local experimentation and problem solving. One way to unearth these rules is by deep knowledge of probability theory (Taleb's speciality).

4. From probability theory follows that uncertainty can be beneficial, if we engage in 'convex tinkering', i.e. engage in small bets where gains and harm are asymmetric. So we need to find or construct settings that exhibit this 'convexity bias' (this material was discussed more extensively in Taleb's Antifragile).

5. Insisting that as many people in the community should have skin in the game is ethically sound. The principle emerges at the intersection of three main ethical systems: Kantian, consequentialism, and classical virtue.

6. Also, we need as many decision makers as possible to have skin in the game for the 'intelligence of time' to filter out what harms and select what contributes to our survival.

7. Taleb puts great store in the property of ergodicity. I understand it to work at different logical levels. Not having skin in the game leads to a non-ergodic system, i.e. a system that shows some absorptive capacity that lowers risks for a minority to the detriment for the majority. So, in a non-ergodic system a person who gets rich will stay rich. Perfect ergodicity would imply that each person, should (s)he live forever, would spend a proportion of the time in the economic conditions of the entire cross-section. At the higher logical level, ergodicity links my personal fate to the fate of the community and larger ecosystem from which I am part. Loss of my personal life is a necessity to lower the risk for the collective as shorter shelf life for humans allows genetic changes across generations to be in sync with the variability of the environment.

8. We need to leverage the minority rule, "mother of all a asymmetries", to strategically exercise influence. A small, intransigent group in society is able to impose its preferences on a much larger flexible group because of the asymmetry in choices that defines their relationship (at least as long as the minority group is not spatially ghettoized and the cost structure associated with their preferences is more or less comparable to the original societal norm). So, given asymmetry somewhere ("and asymmetry is present is about everything") it is possible to build scale in influencing the dynamics of large, complex socio-technical systems.

9. Vice versa, we need to mindful about the fact that the minority rule can also be used to advance extremist agendas. Hence democracy has to be uncompromising vis-Ã -vis the intolerant minority that wants to destroy it.

10. In general: good (market) structures neutralize the stupidity of those participating in them.

Whatever one may think of Taleb's confrontational style, I find his ideas are extremely valuable. He is a genuine systems thinker, informed by a deep knowledge of probability theory and what that means for how we (ought to) deal with risk and uncertainty. Much of what today passes for 'systems thinking' has a high cuddle factor. It flourishes on a nebulous jargon of 'interconnection', 'wholes' and 'emergence'. Taleb's systems talk is hard-edged and unsentimental, and it reflects an attractive ethos of classical virtue that meshes courage and prudence. Now the challenge is not only to read the book, but also to absorb it and reflect it in the conduct of one's life. 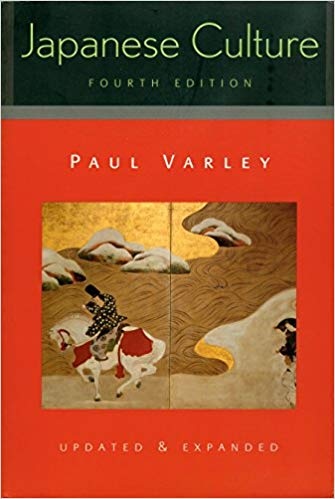 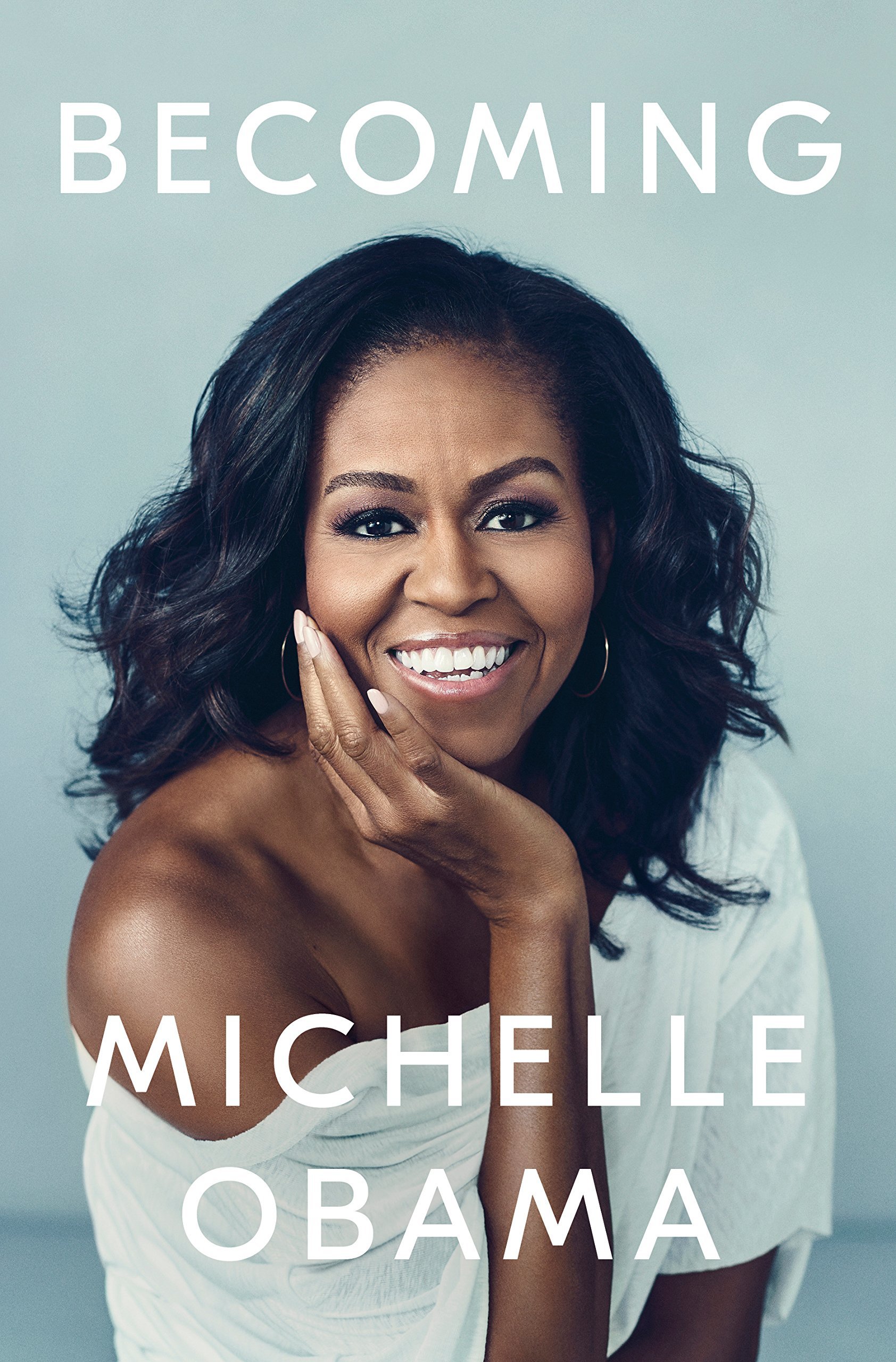 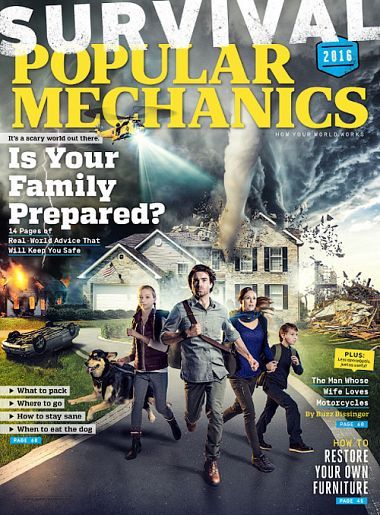