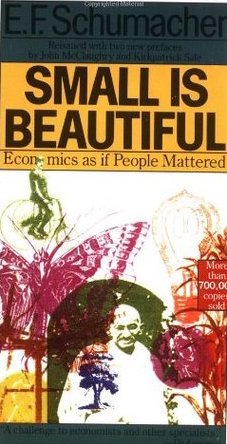 The conception of economics as a free-standing, autonomous discipline and sphere of activity, and even as an end unto itself, is one of the costliest fallacies of our age. It is precisely this fallacy that this book dismantles. That economic growth should be subordinated to broader human, cultural, political and ecological concerns, and that it should serve human growth by being intelligently harnessed to fuel community-development projects (rather than having politics hijacked by economics by claiming economic growth is the end-all of politics and society), is an idea we badly need to grasp at a time in which corporations are gaining unprecedented legal rights and political power.

The underlying issue here is, as he rightly points out, our culturally patterned inability (read, unwillingness) to understand issues in their true context. Anyone who has ever tried to think logically and objectively about the matter will realize that economics is a subset of ecology. Who-da-thunk it Human economic activities occur within a context of limited natural resources, and therefore economic growth cannot mushroom unto eternity. Ignoring said context means undercutting the basis on which we stand. Action can only be appropriately deliberated within a comprehensive and profound enough understanding of its appropriate relational context. You don't need references to quaint ethical precepts that'd embarrass any self-respecting, "hard-nosed" economist in order to appreciate this as a cold, self-evident fact revealed by the unbiased use of reason.

He rightly points out that we fail to introduce the true variables (limited resources) into our computations due to a perspective schewed by flawed and overly narrow preconceptions regarding which kinds of considerations are relevant. This is another illustration of one of the costliest pitfalls of human reason: the results of any act of reasoning you perform are determined by the perspectival limitations that ensue from your posited starting points. You posit the variables that you consider relevant, and reason calculates for you the best way to focalize the picture you wish to see. Unfortunately, what you don't wish to see is at least as important as what you do. Omitting an object from one's field of vision does not decrease its reality.

The lapse of reasoning on this issue is borderline pathological, and far from being our chief adaptive organ, human reason is proving disastruously ill-matched to reality (a point well elaborated also in Ornstein and Ehrlich's New World, New Mind). The issue could easily be rectified by paradigmatically enforcing modes of thought and analysis that place problems in their proper, large-scale context, instead of myopically focusing on issues in terms of the teeniest short-term spotlight we can consider them in. You don't need some "transformation of consciousness" for that. You just need to actually use reason as it is meant to be used: on the basis of the most comprehensive perspective available. That this is still largely considered "fringe" material shows that not many steps have been taken to increasing the adaptiveness of our overriding paradigm. 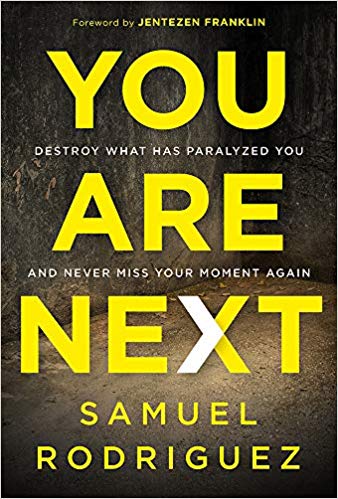 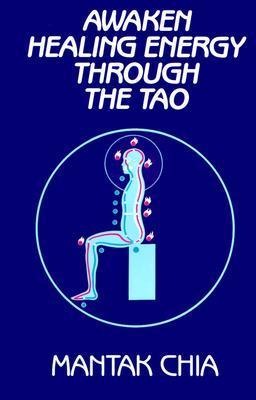 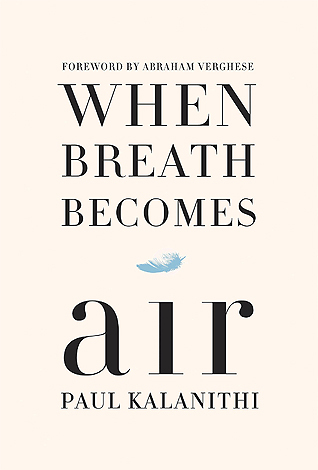