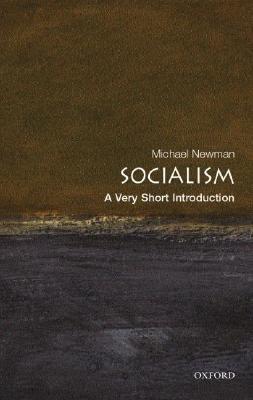 I'm hooked! Thanks to a review by another Goodreads contributor, Hrishabh Chaudhary, I discovered the "A Very Short Introduction" series produced by Oxford University. With dozens of titles covering subjects from physics to Aristotle, scholars take on the challenge of making what could easily be off-putting issues covered in lengthy books into concise and readable short texts. Think of the project as one that appeals to those who might be attracted by the "Idiots" or "Dummies" series but don't want the forced humor and do want the meat of the subject in simple prose that is respectful of the reader's intelligence. What's more, the books in the series are widely available used on the Internet for two or three dollars.

A Very Short Introduction to Socialism is my first read in this series and I am delighted to say that it delivers. Michael Newman looks over the history of Socialism beginning in the 18th century with the Utopians and the Anarchists before the name of socialism was assigned. He follows the development through Marx to the fork in the movement into Social Democracy in Western Europe and Communism in the Soviet Union.

Socialism is a challenge to Capitalism, one that seeks to divide up the wealth of society into a more just distribution than allowing it all to flow without limit to the top, something Americans are very familiar with from the experience of the last few decades.

Should this be done by working within Capitalist democratic systems to modify how the system works (see Bernie Sanders, the "democratic Socialist") or through the upset of revolution Both routes have been taken and to date neither has been absolutely successful over the long term. Soviet Communism collapsed and Scandinavian Socialism is just holding its own. North Korea Don't ask!

Capitalism, because of its unequaled ability to deliver goods of every kind from potato chips to smartphones, has prevailed. Now, more than ever, the globalization of the economy makes any attempt at spreading the wealth within a nation even more difficult. The best that can be done is regulation, and as we have seen with the giant banks, regulation is very hard to impose in the face of the great established power that opposes it, particularly when billionaires have manipulated a major party in the United States into advocating against the interests of the little guy. Established wealth has, with the benefit of wholly owned media that confuses rather than illuminates, turned the occupants of the camp of the have-nots against themselves.

The hope of economic classes in conflict with the greater number in the working class prevailing - the idea of Karl Marx - has not been successful. This little book will tell you why as author Newman peppers his observations with trenchant insights. Suddenly the easily confusing political events of the 20th century will become clear.

What a shame this text is not required reading in every high school in America. To be a responsible voter, one should understand the political conflict, the ideas that underlie the emotional appeals of politicians. Too often in a democracy, ignorance troops to the polls, if it manages to get out the front door on election day.

Not content to simply outline the history of Socialism, Newman also gives a detailed look at two examples: Sweden, a successful implementation of Social Democracy that is now challenged, and Cuba, a Communist state that has had remarkable successes in providing services yet has been hard put to create an economy that can provide over the long term.

Newman continues with a look at movements that could be called socialist: feminism and environmentalism.

This little book succeeds impressively in reaching the goal of the whole series - education.

You'll have to excuse me now because I'm already deep into my second book of the series and many more are coming in the mail. Yes, it's an addiction, but not an expensive one! 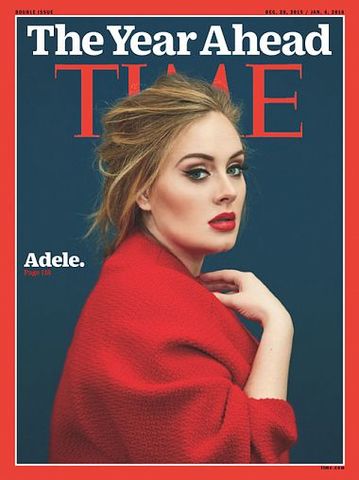 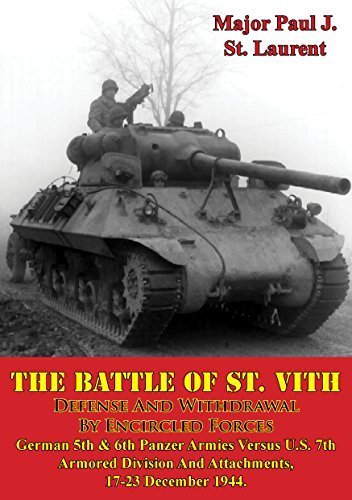 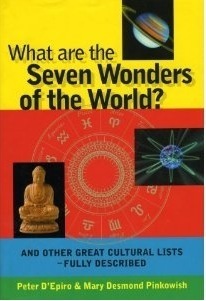 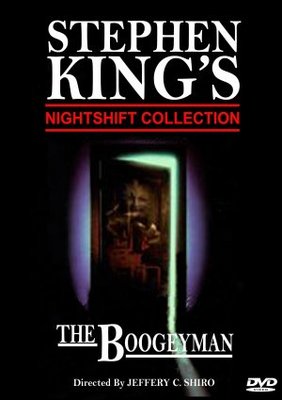 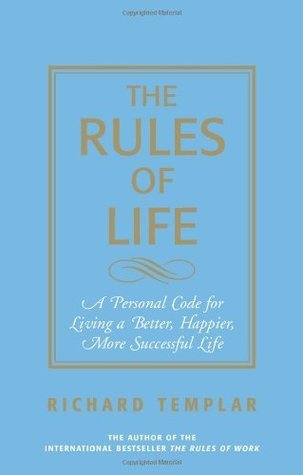