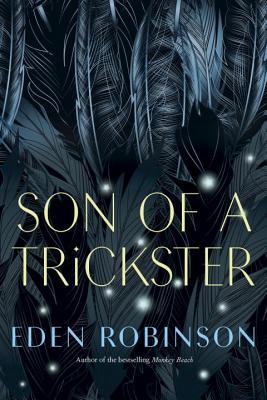 Son of a Trickster just came out after too many years without any new fiction from Eden Robinson. This novel is SO worth the wait. It's about Jared, a sixteen-year-old burnout who drinks too much and smokes too much pot and lives on the rez with his mom, who he can't trust to not bail on him and the bills or to not beat up guys who admittedly deserve it. But Jared is not a stereotype and not what an outsider would think: he's also an incredibly compassionate person, to the point that others take advantage of him, and a person simply in search of not wanting to hurt or be hurt. All this coming-of-age story is incredible in and of itself, but the small magical touches that Robinson has sprinkled throughout the story suddenly burst to the forefront of the narrative in a totally unexpected way at the end, making you glad this book is the first in a new trickster trilogy.

It's also, like all her other books, hilarious. Take this excerpt that takes place when the main character Jared is a little kid getting dropped off at his Grandma's house:

"Where's Jim-Bob" his mom said.
"Whoring," Nana Sophia said.
"Jesus, Mother."
"He's a walking dick these days," Nana Sophia said. "Thank you, Viagra. I hope his heart pops like the cancerous zit it is."
"Jared's right here," his dad said.
"Fine. No cookies and no unpleasant truths. Dry toast and stern lectures for everyone."

Probably surprisingly for readers new to Robinson but not for me, Son of a Trickster also contains passages like this:

Close your eyes. Concentrate on your breath. Remember that you were not always earthbound. Every living creature, every drop of water and every sombre mountain is the by-blow of some bloated, dying star. Deep down, we remember wriggling through the universe as beams of light. 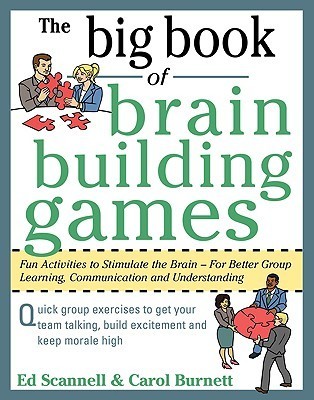 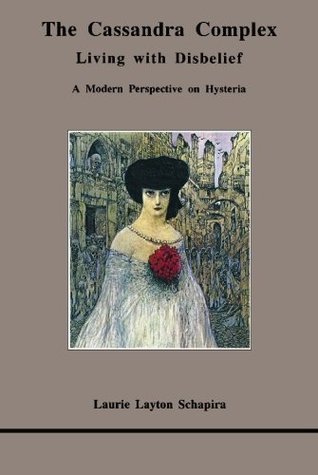 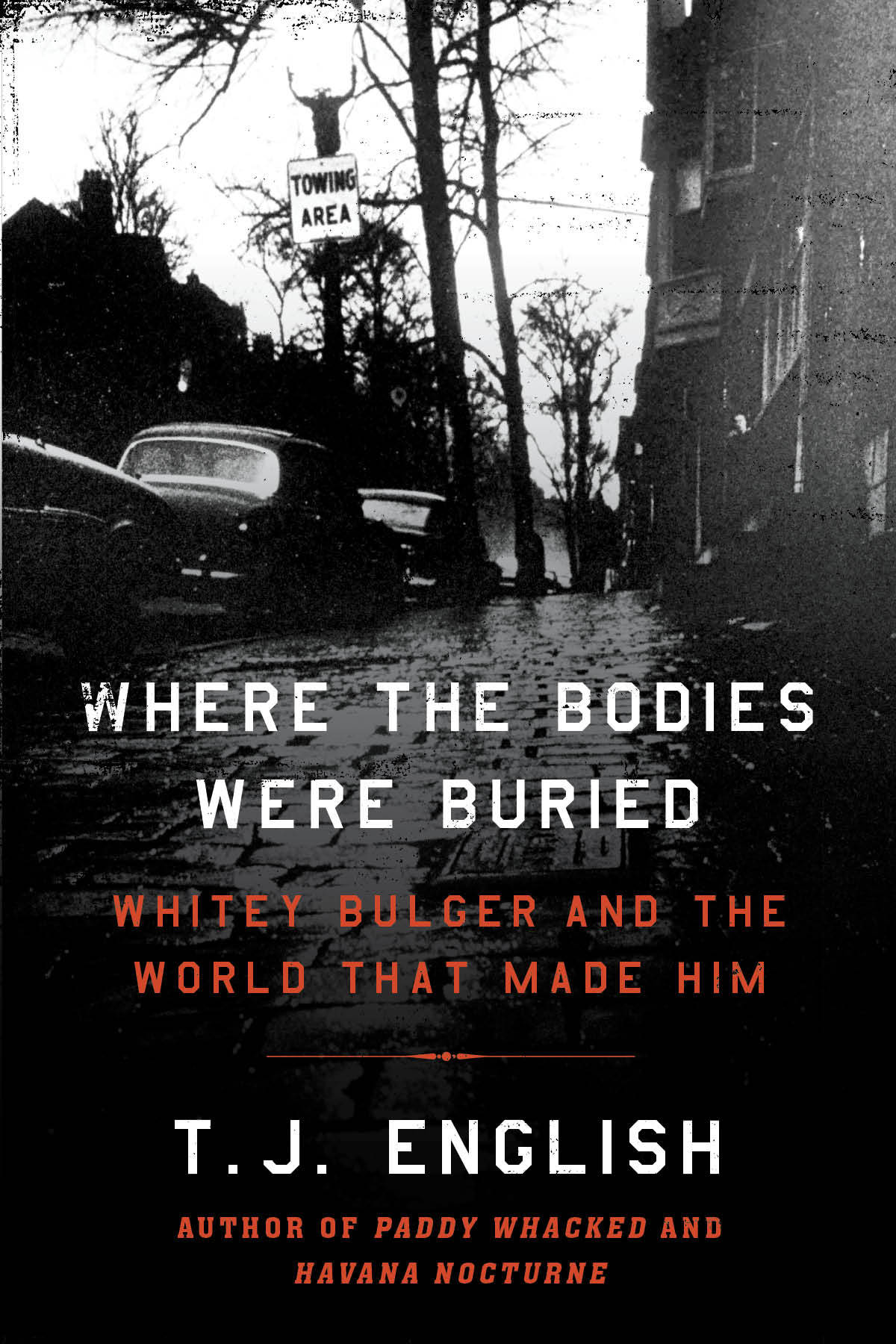 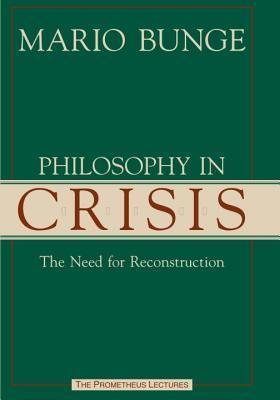 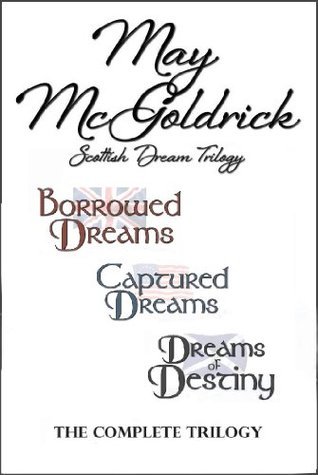