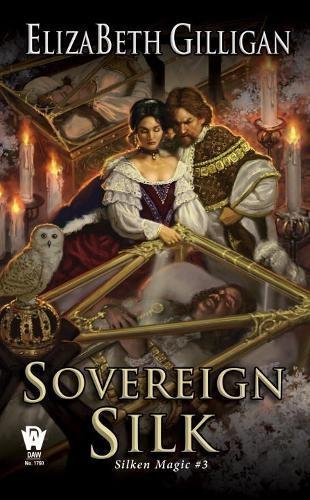 I have been privileged to be a beta reader for this book and can't wait for it to come out in print so I can read it in its final form.

Sovereign Silk, which is coming out a good bit after the first two books in the series, continues ElizaBeth Gilligan's tradition of seamlessly blending historical fiction, fantasy, and political intrigue into an impossible-to-put-down package of pure enjoyment. Gilligan's characters come alive in your mind and take on lives of their own as you read. Envisioning characters and places becomes effortless as you are transported into another world.

Fantasy readers are well aware of greats like J.R.R. Tolkien and Terry Brooks. I've read my share of both. Tolkien's trilogy is good, but it's one long string of unsettled conflicts, none of which truly resolve until the very end of the last book. It leaves the reader at the end of a book wondering what happened to them and then, when the reader picks up the next book, it takes time for them to figure out where they are again. Gilligan's books are different, and this one is no exception. Gilligan always has one plot thread concluding and another building simultaneously so that the reader feels fulfilled at the end but also knows what to look forward to seeing concluded in the next book. It's a plot pattern which keeps the reader satisfied and keeps them yearning for more at the very same time. 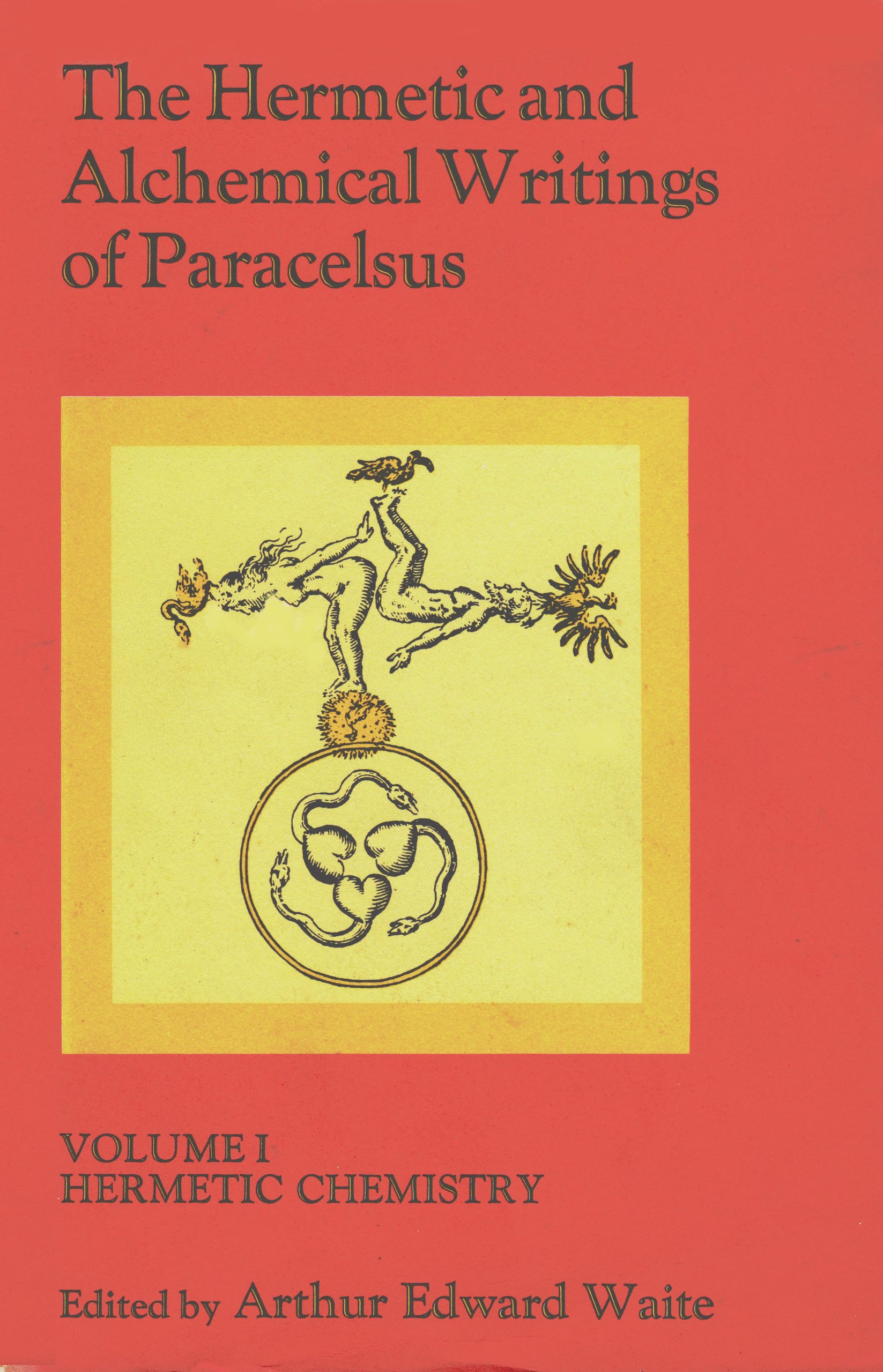 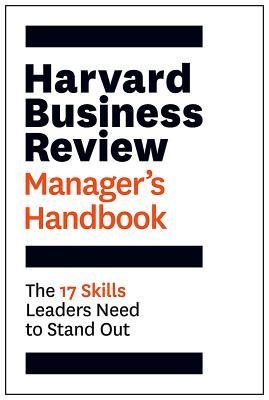 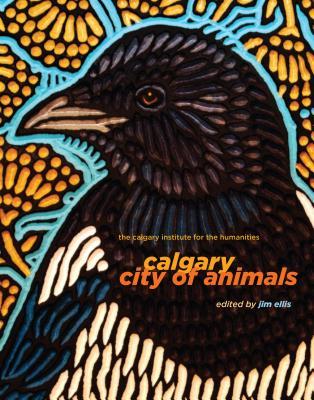