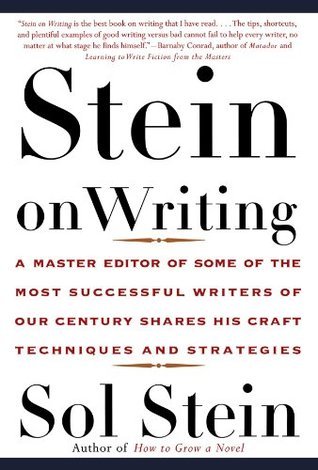 Sol Stein is pompous. If I judge correctly from his writing, he is a curmudgeon with a serious personality defect. His view is very narrow and it is the only right view. I wouldn't want to be his friend, his client, or even his trashman. I was not impressed with Stein.

That being said, Stein does know something (not everything) when it comes to writing. Though there were times during my read of Stein on Writing when I wanted to fling the book across the room, there were more instances where I jotted down helpful notes and immediately followed his advice. The results were amazing. Stein says cut "had" so I cut "had" from my manuscript. He's right! He says get rid of the adverbs, so I did. Over and again, I found Stein's simple rules to have a significant effect on my own manuscript. Rarely does he justify his reasoning-he doesn't have to, he's "a master editor of some of the most successful writers of our century"-but he's often right. Sure, you have to listen to his rants about how brilliant he and his students are-really, they're not-but in the end, it's worth it.

If you choose to read this book, it's important you know what you're getting into. First, know that Stein doesn't like you. He's not going to like your book. Your idea isn't original and your voice never was. He doesn't like the way you bake cookies. If you own a cat, he's a dog person. Own a dog and, well, cats aren't so bad after all.

Next, know that Stein feels no need to explain himself and that some of his examples are absurd. Perhaps I shouldn't say this about a "master editor," but sometimes Stein is just way off. Take a look at the following examples, and please let me know if I'm missing something:

As an example of how to begin a piece of fiction, Stein recommends the story "The Eighty-Yard Run." Stein writes, "See how much Irwin Shaw accomplished in the first sentence." He never explains what it is that we're supposed to see in this passage, so it is up to the reader. Let's take a look at the passage: "The pass was high and wide and he jumped for it, feeling it slap flatly against his hands, as he shook his hips to throw off the half-back who was diving at him." That's it. That's the brilliant opening sentence. What exactly "hooks" us in this sentence Does Shaw really convey as much as Stein argues Well, we know that we're entering right in the middle of action-a football game. The focal character is receiving the ball. The quarterback's throw was a little off. We know the receiver has hands, and that they're capable of feeling. We know that another player is diving at him. And that the receiver is trying to shake him off. Most important, we learn the receiver can jump and has hips. I make fun, but do you see my point I repeat Stein's set-up for this passage: "See how much Irwin Shaw accomplished in the first sentence." Sorry, Sol, I don't see it.

Stein argues that his examples excite the reader's curiosity, introduce a setting, and lend resonance to the story. They should tell as much as possible in as short a space as possible. He also argues that great opening sentences should be unusual or shocking. I have no problem with Stein's ideas of what makes a great opener. He is right on. But how exactly does this sentence exemplify these principles It is certainly vivid in its tight space. It's pretty clear what is happening too. Otherwise, in my opinion, it's a dud. It's a football game. The characters are doing what's expected. There is nothing revealing or hooking about this sentence. Unless you're a huge fan of football, I see no reason to continue reading "The Eighty-Yard Run."

One more, and then I'll get off my soapbox. Stein writes, "A layman might say, 'Ellen looked terrific in her gown.' That's top-of-the-head writing, which can be improved: 'In her gown, Ellen looked like the stamen of a flower made of silk.'" Stein goes on to say that the first sentence "doesn't say anything particular about either Ellen or the gown." He's right there. It's not the most revealing sentence. "The second is visual," Stein argues, "and tells us how Ellen and the gown came across in a way that made them both look good." "Ellen looked like the stamen of a flower made of silk." Really First of all, I think the simile is wordy and confusing. Why not just say "the stamen of a silk flower." Secondly, a "flower made of silk" does not make me think she "looks good." It makes me think she's fake, pretentious, cheap, etc. And, finally, the stamen of a silk flower What does this mean She's slender She's the representation of a reproductive organ This is the advice of "a master editor" A student writing this in undergrad would be torn apart. Hell, published authors would be ridiculed for this line.

(This is where I welcome taunting for my ignorance. If I have really misunderstood the brilliance of these lines, please gently let me know.)

So, my advice is to take Stein on Writing with a grain of salt, but if you're a student of writing, do read it. When Stein makes a point, he makes it well. It is the single most helpful craft book I have read. So much so that I hope someday to reread it. I'll still want to fling it across the room (if I own my own copy, I probably will), but I know I'll be a better writer for having made the small sacrifice. 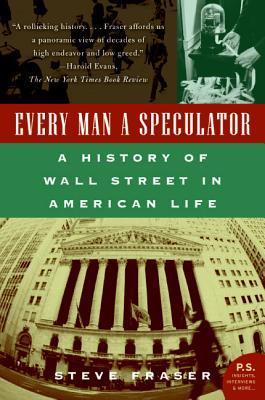 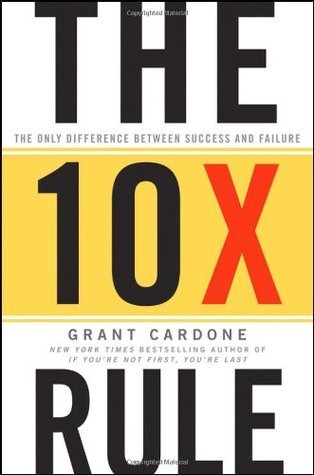 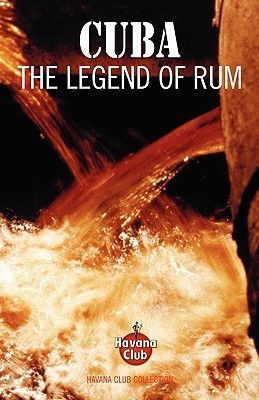 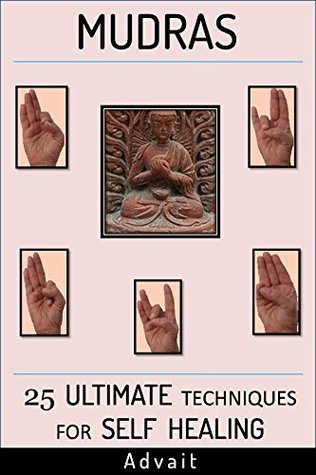 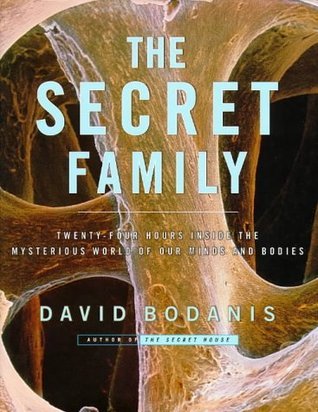