LeFever is a vile person. (This is true)

Book is a collection of stories, not a true memoir. (Yeah, so)

Book is full of filth and garbage. (True, but so is Wall Street. Can't write about it accurately otherwise).

Book lacks morality. (Him trying to pretend that he cares would be pointless.)

Book lacks substance. (Like most things on Wall Street, including the traders' trophy wives).

In all, this book is a perfect microcosm of Wall Street. This review was written by an EX-hedge fund employee. These two sentences are connected.

“Some chick asked me what I would do with 10 million bucks. I told her I’d wonder where the rest of my money went.” – GSElevator

Over the past three years, the notorious GSElevator Twitter feed has offered a hilarious, shamelessly voyeuristic look into the real world of international finance. Hundreds of thousands followed the account, Goldman Sachs launched an internal investigation, and when the true identity of the man behind it all was revealed, it created a national media sensation – but that’s only part of the story.

Where GSElevator captured the essence of the banking elite with curated jokes and submissions overheard by readers, Straight to hell adds John LeFevre’s own story – an unapologetic and darkly funny account of a career as a globe-conquering investment banker spanning New York, London, and Hong Kong. Straight to Hell pulls back the curtain on a world that is both hated and envied, taking readers from the trading floors and roadshows to private planes and after-hours overindulgence. Full of shocking lawlessness, boyish antics, and win-at-all-costs schemes, this is the definitive take on the deviant, dysfunctional, and absolutely excessive world of finance. 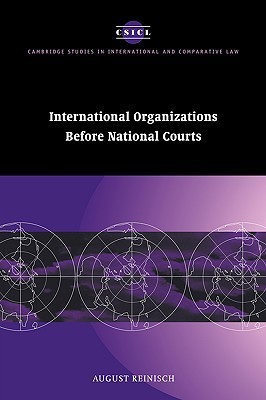 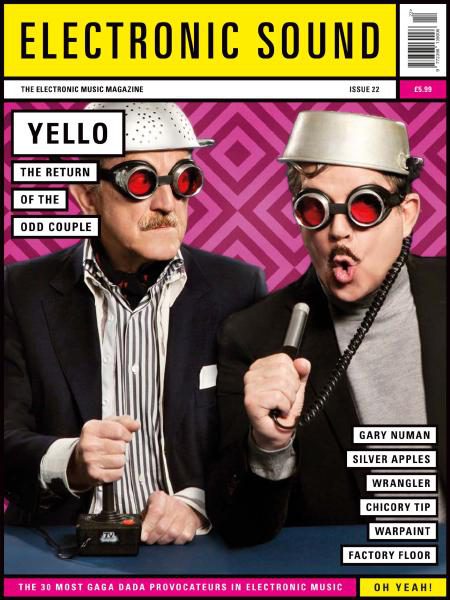 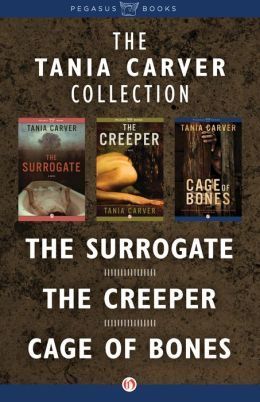 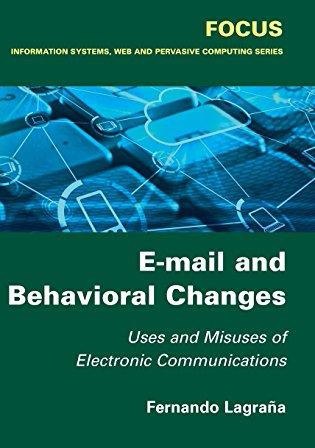