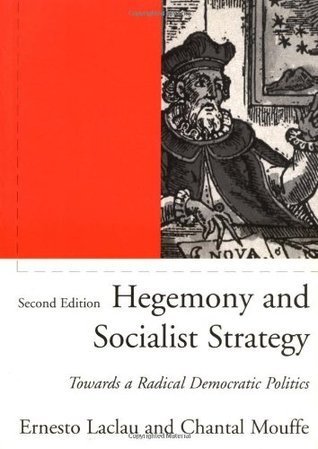 Laclau and Mouffe have developed a theory of hegemony, after Antonio Gramsci, that is more fluid and less determined by the ascendancy of one social or economic class; it is, in short, a postmodern reflection on Gramsci.

They begin by positing that there are countless groups within a society, each with a series of perspectives and views. Because of this plurality of groups, it is not possible to know which groups will coalesce into a bloc and be able, through their agreed upon ideas also coming together, to exercise hegemony. Different groups have many possible bloc allies. In the United States, there have been times when Jews and African-Americans have united and worked together, for example, with the Civil Rights Act of 1964; there have been other times when these groups have not been able to work together politically in an harmonious fashion, as with the anti-Jewish slogans of some members of the Nation of Islam (Louis Farrakhan, for instance).

What blocs form and produce a new hegemony depends upon a number of factors: the particular issues which become most salient and lead to groups "choosing up sides" on which position to take with respect to the emergent agenda, pre-existing interests and views characteristic of the group, and the extent to which segments of different groups' views can be articulated together in alliance with other groups to become a bloc.

To use the language of post-structuralism, each potential antagonism of one group with another is a "floating signifier,". . .a 'wild' antagonism which does not predetermine the form in which it can be articulated [linked up:] to other elements in a social system." Furthermore, rapid change is possible in a current hegemony. The groups bound together as a bloc may find their articulation coming apart at the seams; latent antagonisms may come to the fore and lead to a rearticulation of interests into a new bloc. Thus, hegemonies are unstable for Laclau and Mouffe--whereas they tend to be much more stable from Gramsci's perspective. The end result is that dominant views can change swiftly, and the ideas that have led to one set of leaders may disintegrate, precipitating new leaders and new political agendas.

Most dramatically, consider the Soviet Union. Who can forget the rapid collapse of the old Bolshevik apparatus, after seventy years of hegemony. Seemingly, overnight the forces of openness put into motion by Mikhail Gorbachev tore apart the previous grand hegemony. However, there is plenty of potential for a new hegemony developing that will be much less supportive of democratic impulses. Witness events occurring in recent years under the presidency of Vladimir Putin.

This is a difficult work to plow through. Nonetheless, it is a fascinating book and worth the effort to make sense of it. 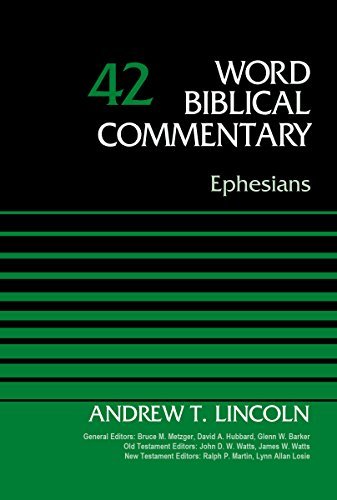 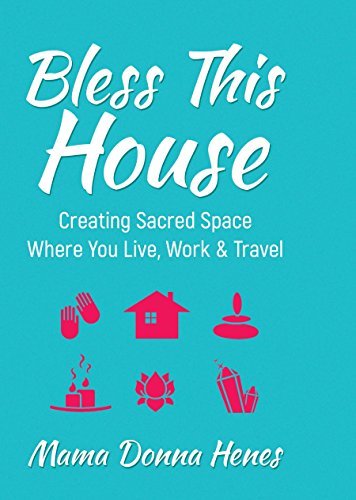 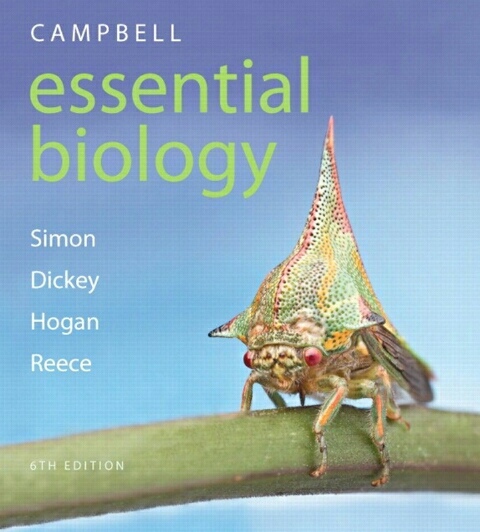 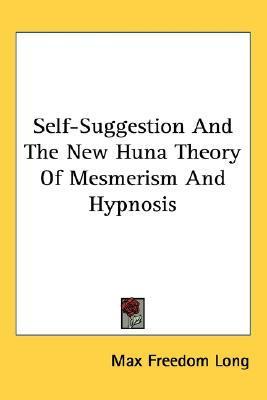