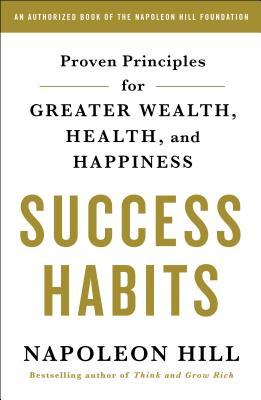 This book is a compilation of recordings that Mr. Napoleon Hill made while on the radio to the citizens of Paris, Missouri in the early 1950's. It was compiled by the efforts of the Napoleon Hill Foundation in Wise, Virginia. It is a great review of Mr. Hill's success philosophy in his folksy manner and expressions.
What you might find interesting in this book: Mr. Hill gets into "Cosmic Habit Force" which he did not discover until 1.5 years after the success of his book, "Think and Grow Rich." In fact, Mr. Hill describes it was that book's success that made him re-read it 1.5 years later, so sometime in 1939, where he discovered what he calls this "Cosmic Habit Force" which are all Natural Laws of the Universe and how it applies to man's thinking and creating for himself/herself.
So this book adds that additional layer of this concept if you are not familiar with it in his other books before 1939 like "Law of Success" or the "Magic Ladder to Success." 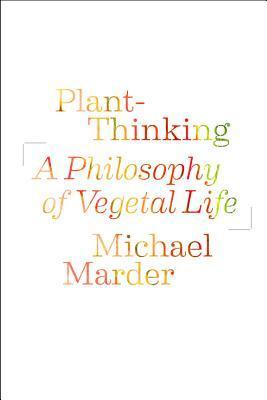 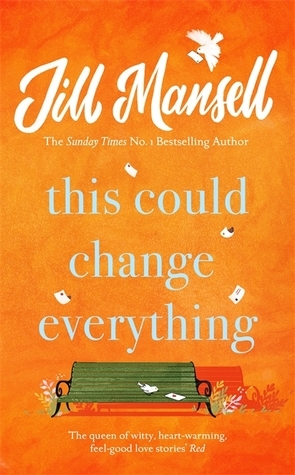 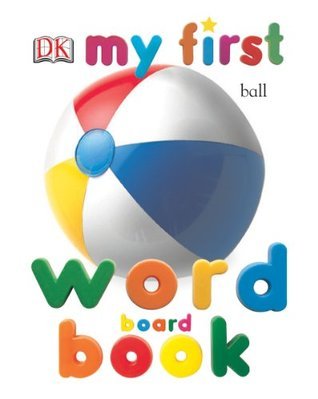 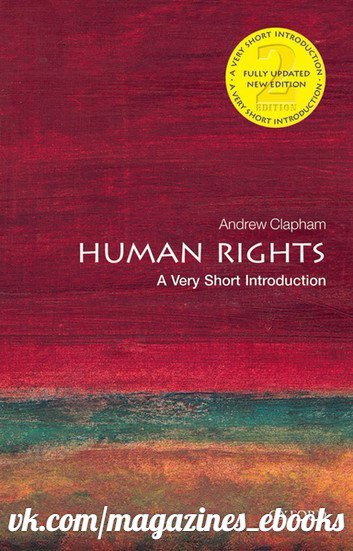 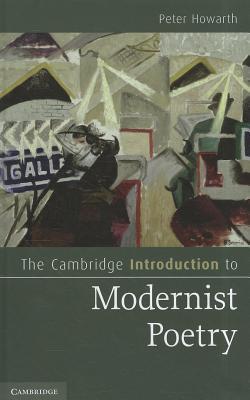