Donovan is stuck between a rock and hard place. He did something pretty cool but can't tell anyone or he will get into trouble, but his friend, genius nerd, Noah was there and decides he will say he did it so people will stop looking for the superkid that saved head cheerleader Megan's house. But when Noah lets all the superkid go to his head what can Donovan to do
This is a really awesome book on so many different levels about friendship, cliques, and acceptance. It is a book that is good for all kids in the middle grade age group, as there is a wide range of kids in the book there is bound to be one to pretty much fit anyone reading the book. This book brings a lot to the table from bullying to the pressures that kids put on themselves to perform at the top grade wise and athletically, and these are just middle scholars (I was not thinking of what college I wanted into in the 7th grade, not seriously at least). I really enjoyed this book and hope everyone gets the chance to read or listen to it at some point, whether you are a Noah, Donovan, Megan, Hashtag or someone else in the book hopefully you see yourself and can figure out what you might change to be a better friend or to help someone become a better friend.

Donovan Curtis has never been what anyone would call “gifted”. But his genius friend Noah Youkilis is actually supergifted, with one of the highest IQs around. After years at the Academy for Scholastic Distinction, all Noah dreams of is the opportunity to fail if he wants to. And he’s landed in the perfect place to do it – Donovan’s school.

Almost immediately, Noah finds himself on the wrong side of cheerleading captain Megan Mercury and alpha jock Hash “Hashtag” Taggart. Sticking up for Noah lands Donovan in the middle of a huge feud with Hashtag. He’s told to stay away from the sports star – or else.

That should be the end of it, but when a freak incident suddenly makes Donovan a hero, he can’t tell anyone about it since Hashtag is involved. So Noah steps in and becomes “Superkid”. Now he’s gone from nerd to titan at school. And it may have gone more than a little bit to his head.

This funny and heartwarming sequel to Ungifted, which has become a word-of-mouth hit, cleverly sends up our ideas about intelligence, heroism, and popularity. 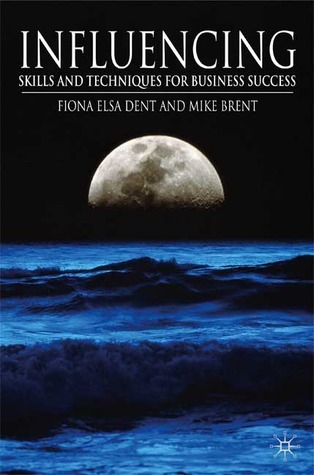 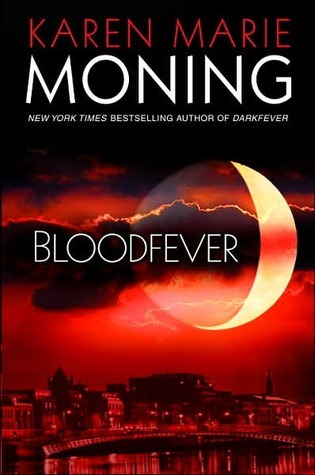 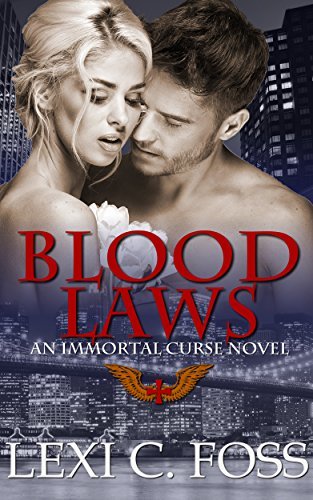 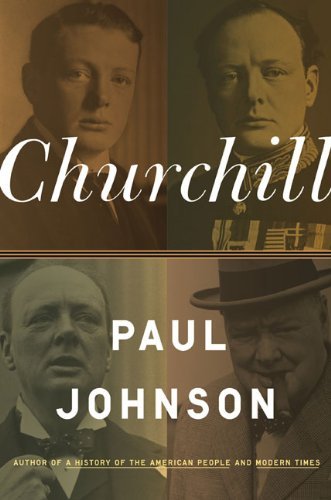