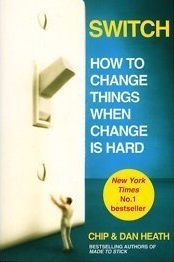 I'll be interested to see if this book is still relevant in 10 years, as the influence of books like this often come and go. In the meantime, though, my brain just won't stop incorporating elements from it into how I'm thinking about current events in my life.
I was already inclined to believe the validity of the structure that the Heaths outline because I've practiced some of it already without using the same words--most especially Shaping the Path, as I give a lot of thought to the environment of my preschool classroom (an example: want your students to stop running from one end of the room to the other Rearrange the furniture so they can't run in a straight line). The environment absolutely makes a difference in behavior.
Parsing the elements involved in a successful campaign for change makes me feel more equipped to do that in other contexts. So while this book is a great tool to use to work towards your goals, I think it remains important to choose your goals carefully as you enact some of the Heaths' advice; they actually unintentionally provide a really great example in talking about BP. BP made it a goal in the early 90's to have "no dry holes" when they drilled, in effect attempting to reduce their non-productive drilling efforts to zero. But obviously, somewhere along the way to meeting that very ambitious goal, they also threw safety by the wayside and we saw the effects mere months after Switch was published. BP did an incredible job working towards its goal, but simultaneously, it misplaced its priorities to a disastrous degree. This, too, is something to keep in mind when creating change. 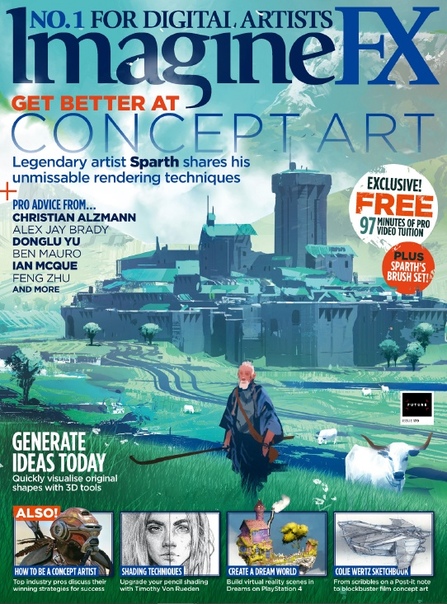 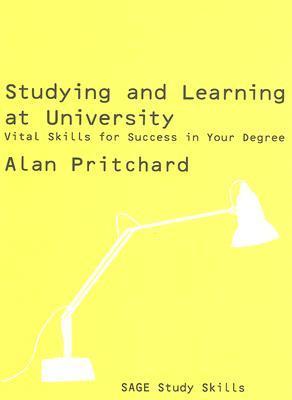 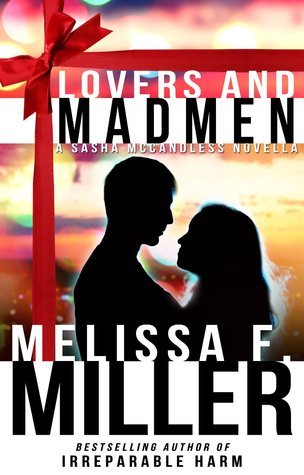 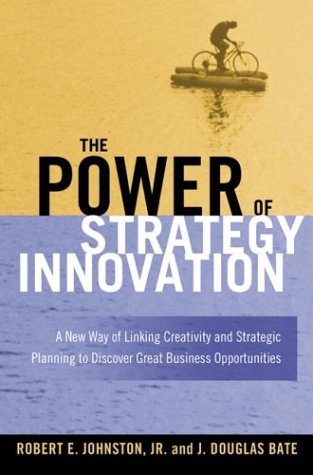 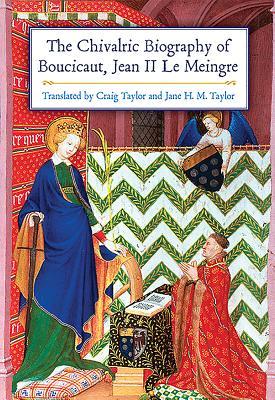