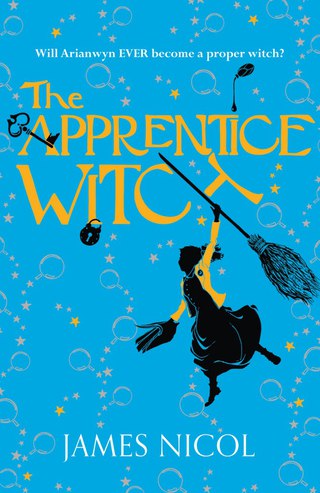 'Warning: Not to be Read after Dark'
This is written on the back of the book. And I really wish I took that advice. Cause for a children's/ya book, this one is freaking scary.

From the beginning this book grabbed my attention, and it held it all the way to the end. I liked the characters, especially Tom and Alice. I loved how Tom grew throughout this book, and I enjoyed reading about his journey.

I liked the world, this was set in. I also really liked where the story went, and there were even some plot twists that I didn't see coming.

Amazing start of the series, and hopefully I'll get my hands on the second one, cause I'm dying to know what'll happen next.

A special middle grade debut of magic and courage in a world of witches, written with the charm and enchantment of Circus Mirandus and The Apothecary.

Arianwyn has flunked her witch’s assessment: She’s doomed. Declared an apprentice and sent to the town of Lull in disgrace, she may never become a real witch – much to the glee of her arch-rival, Gimma.

But remote Lull is not as boring as it seems. Strange things are sighted in the woods, a dangerous infestation of hex creeps throughout the town, and a mysterious magical visitor arrives with his eye on her.

With every spirit banished, creature helped, and spell cast, Arianwyn starts to get the hang of being a witch–even if she’s only an apprentice. But the worst still lies ahead. For a sinister darkness has begun to haunt her spells, and there may be much more at stake than just her pride . . . for Arianwyn and the entire land.

The Apprentice Witch 1 of 4

The Apprentice Witch 2 of 4

The Apprentice Witch 3 of 4

The Apprentice Witch 4 of 4 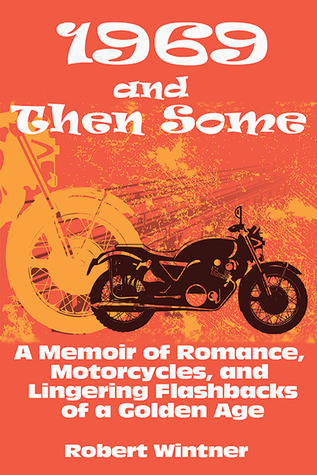 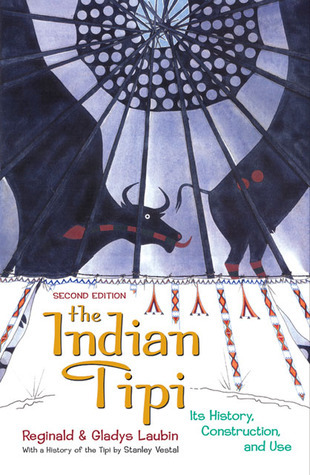