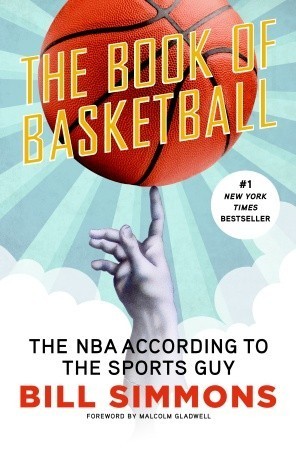 I haven't enjoyed a book this much in a very long time. Malcom Gladwell nails it in the forward here he says Bill Simmons is what you would be if you had endless hours to devote to being a fan. Bill Simmons is hilarious + his love of the NBA and his ability to create analogies from random stuff (mostly movies and TV shows) that I love gave me great joy. I've seen other people criticize B.S. for his lack of objectivity in compiling his rankings. It didn't bother me. B.S.'s excruciatingly detailed arguments and justifications for each ranking were mostly ingenious, interesting and often hilarious. The book opens with a love letter to the Celtics and then he proceeds to claim he's objective for the ensuing 750 pages(2). But he is a homer and that's part of what makes the book such a joy to read. Seeing the game through his eyes makes it difficult not to love the NBA more(3).

I'll spoil it for you cause there's no suspense: Russel was better than Chamberlain and the 85 Celtics were better than the 96 Bulls (4).

(1) I'm considering it for my sports book pantheon. Definitely better than Halbertsam's breaks of the game, which, ironically, would be sacrilege for B.S.
(2) citing his ranking Magic Johnson 1 spot above Larry Bird as definitive proof that he's not a homer.
(3) I almost had to go double negative I was so excited about this observation.
(4) Claiming anyone other than the 96 Bulls was the best team in the history of the NBA is definitive proof that B.S. is a total homer. 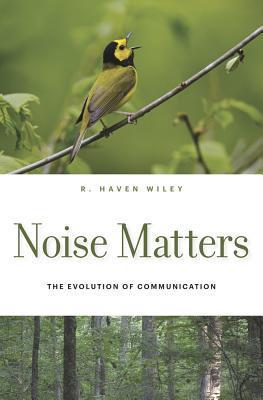 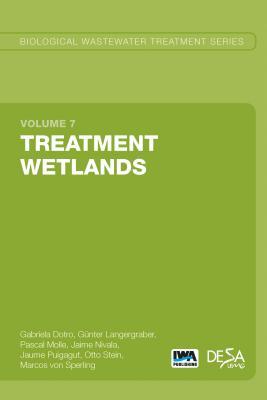 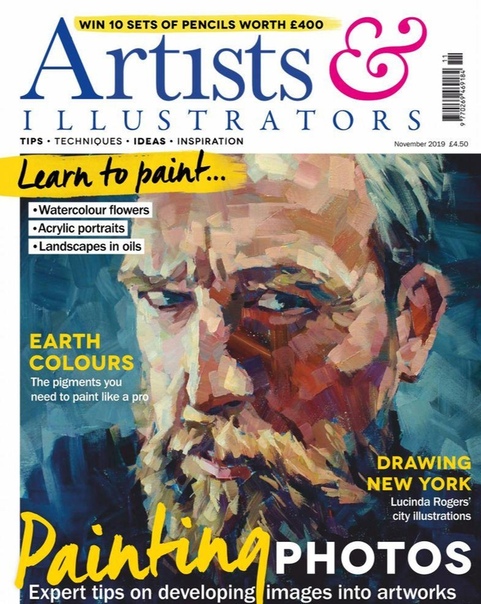