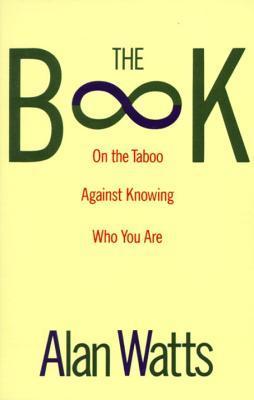 Having read this and several other works by Watts while still in high school, I am unsure of a proper rating. At the time he was very influential, but then I knew so little and was so very unhappy.

Mother introduced me to Watts and, thus, Eastern philosophies. Actually, they were covered a bit in Freshman Civilization class taught by Kelly Fox and that was intriguing, but Watts was the first actual believer I may have read. Later, not much later, Mike Miley was to introduce me to the real stuff, Sri Aurobindo and the lot, but Mom and Alan Watts got me going. She was probably pretty unhappy too though I didn't know it until word got to me in college that she'd left Dad.

Mom and Dad. I often describe Dad as a modern Voltaire, a skeptic, and Mom as one who took literally Paul's injunction to "believe all things." She was Norwegian, a member of the Lutheran Church of Norway, but when her friend the priest would visit we'd have a Catholic Mass sans Dad. When my friends got into talking about Vedanta or Zen or Taoism, she'd eat it up, just as she came to eat up, to my shock, orange double domes. I respected Dad. I thought Mom a bit of a flake. Yet everyone liked Mom, only a select few got close to Dad. Her heart was an expansive one.

Watts describes his book as an attack against the notion that we are individual egos in bodies. I have come to accept this position for various reasons. Among them are:
-I have memories of being all sorts of creatures. The Erik body and minor variations on that theme are most common, but I wake up every day with the memories of variant Eriks and many others. Some of these others come up time and again in dreams. To these types of memories may be added those of day-dreaming or of other altered states of consciousness. Once, for maybe half an hour, I was a dark-haired Amerindian girl. Since the experience began in the shower, that is a particularly vivid and cherished memory.
-Despite these bodily-associated memories, I actually spend most times unaware of the Erik body or of anything associated with it. For instance, when reading, if it's a good book, I'm right there in it. Being aware of the Erik body is often not a good thing. It often means something is wrong.
-Other than inferred references to the Erik body and its sense organs and point of reference, my actual experiences are about common things, be they material or ideational. I have no secrets, no private life which isn't predefined by common, public objects. I think, I imagine in terms which either are the lingua franca of everyone or which might easily become so.
-I certainly don't have an individual ego. That, upon analysis, is a vanishing point on the horizon, a heurism, a convenience of reference to this Erik body and its habits of behavior. This body certainly isn't individual, but composite, a supercommunity of communities of cells, constantly changing.
-The notion of individuality and the weight given it is both culturally and historically contingent. This seems confirmed again and again by my occasional studies in history, anthropology and psychology. The agents in the bible, particularly the Hebrew Bible, are often families, clans and nations, not particular human bodies.

Still, despite this considered conviction, I too often fall back into the miserable sense of being precisely that which Watts decries--"a separate ego enclosed in a bag of skin"--especially when things aren't going smoothly. Thus, when people ask, usually thoughtlessly, "How are you", I, brought by them to self-consciousness, often reply "Depraved". This, my fallenness, is quite irksome. 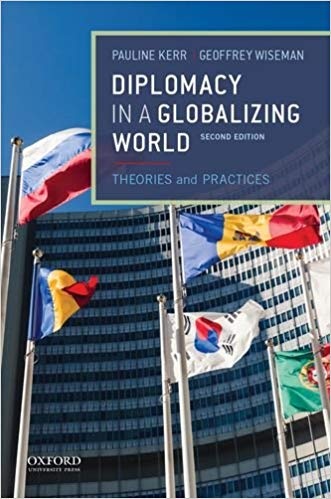 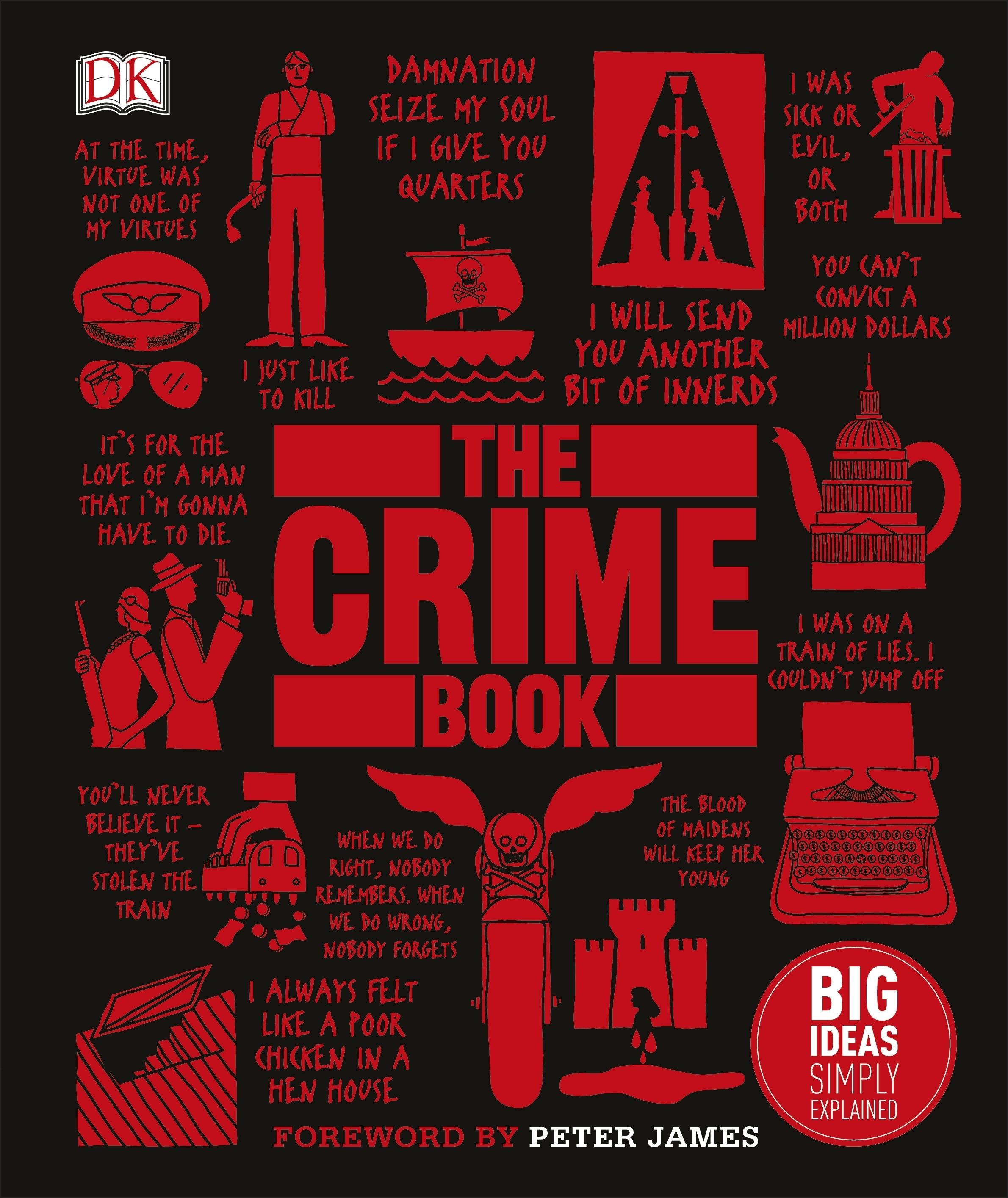 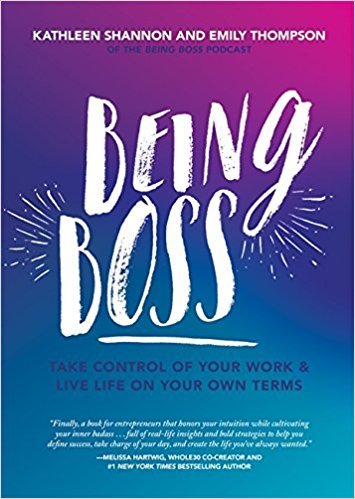 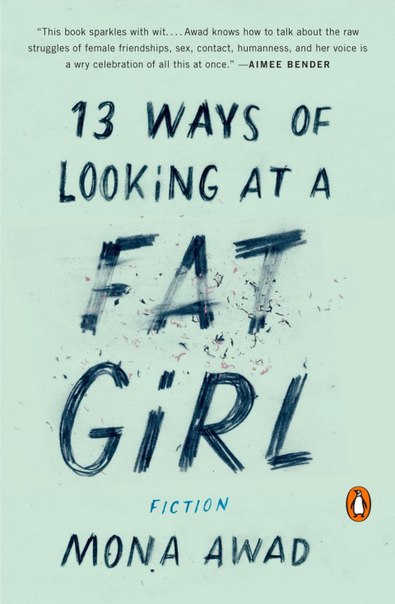