"You're the love of my life, whether you're with me or not."
I have the biggest book hangover ever. I am literally struggling to find things to occupy my mind with just so I wouldn't go back to re-read this fabulous, oh-so addictive, sinfully moreish book, because at the end of the day, no matter how many times I flip those last few pages, no new ones are going to appear. The first instalment in The Bourbon Kings saga, this is the devastatingly compelling story of a very prestigious Southern family from Kentucky-the Bradfords-and it follows the four Bradford siblings and all the scandals and heartbreak entailed upon them by being born into such wealth and privilege. The best way I can describe the feeling of reading a book such as this would be to say that if Dynasty and Downton Abbey had a baby, this would be it! I am telling you, this book will ruin you, break you, steal your breath away so many times, you'll be breathing into a paper bag by the end of it, and once you recover, you'll be begging for more more more!!

"I was almost over you, Lane. I was getting my breath back, my life back."
While the story as a whole is comprised of a number of intertwined subplots as we get to hear several distinct voices belonging to each Bradford son or daughter, as well as their romantic interests, this book in a way belongs to the youngest Bradford child-Jonathan "Lane" Tulane Baldwine-and the woman he lost two years before but never got over-Lizzie King. Lane has been wasting his life away for two long years, hiding from the world in New York City and spending his days either drinking or playing poker, but the ill health of the only quasi-parent he's ever loved suddenly brings the prodigal son back home, to a house he never wanted to see again, forcing him to face the woman he cannot stop thinking about.

"The one man she never wanted to see again . . . was going to come home."
Lizzie has been working at the Bradford Family Estate for ten years, working her way up to become one of their most valuable employees. Independent, diligent, proud of her hard work and determined to make it on her own in life-nothing prepares her for the return of the youngest Bradford son, her body betraying her from the moment they lay eyes on each other again, but two years of separation have not even dimmed her heartbreak or the sting of his betrayal. Lane, however, is a changed man, unwilling to let the love of his life slip through his fingers once again, and prepared to do whatever it takes to convince her to trust him again.

"I'm prepared to be a very patient man when it comes to you. I will seduce you for however long it takes-give you space if you need it or follow you tight as sunshine on your shoulder if you'll let me. I lost my chance with you once, Lizzie King-that is not going to happen again."
Lane is not the only Bradford we get to fall in love with in this book, his sister Gin's and older brother Edward's storylines being even more captivating and intense at times. Virginia "Gin" Baldwine, is a woman who lost her self-respect a long time ago, a woman who feels deeply and hates herself for all her downfalls, and yet for all those around her she maintains an air of pride, perfection, superiority, and complete emotional detachment. Spoiled by a lifetime of depraved luxury and blessed with good genes, Gin is used to getting her way in everything, especially the men she sleeps with, but ever since she was a teenager, she has loved one man and one man alone-the only man she can never have. For almost two decades, she has played a torturous and unhealthy cat-and-mouse game with Samuel Theodore Lodge III-Samuel T. to his friends-a successful attorney and old family friend, always one-upping each other with their sexual conquests while maintaining a very casual friends-with-benefits arrangement between them. But when two very headstrong people play a cruel game with each other for too long, they eventually end up forgetting why they started playing it in the first place, possibly losing the only chance they get at finding their happily-ever-after.

"To sacrifice her body at the altar of money Fine. She would do what she had to."
And then there is Edward Baldwine, the eldest son and heir apparent to the Bradford 'throne', a man whose broken body coupled with a lifetime of physical and emotional abuse at the hands of his father have forced him to leave his old life behind, and become a recluse who spends his days training horses and his nights drowning himself in self-pity and alcohol. But even as a shadow of his old self, his heart continues to ache for Sutton Smythe, the daughter of the Bradfords' biggest competitor and Edward's best friend since childhood, a woman he never claimed when he had a chance to but secretly loved all his life.

"You must know that I fell in love with you a long time ago. You must know it. How could you not I've been following you around for years- is that why you hate me"
While he fall head over heels with each Bradford sibling and the people they are destined to love forever, we also see them facing one common problem, a monumental setback that would change all their lives collectively and would require them to either join forces...or watch reality as they know it disappear in a puff of smoke.

A sinfully addictive telenovela-esque collection of jaw-dropping twists and turns, secrets and lies, set against a very enthralling backdrop of Southern wealth and privilege, I never wanted this book to end. Ever. I loved all the main characters, felt heartbroken over all their storylines, and cannot wait to see where the series takes us. In the meantime, I'll be the one rocking in a corner, begging the universe to make the wait for the next book as short as possible.

"This is . . . your time, Lane. God has provided you with a sacred duty to keep this family together. You are the only one who can do it. This is all falling into place because it is your destiny to bind the blood once again. It happens every couple of generations. It's happening now. This is your time."
[6 STARS]

The #1 New York Times bestselling author of the Black Dagger Brotherhood delivers the first novel in an enthralling new series set amid the shifting dynamics of a Southern family defined by wealth and privilege – and compromised by secrets, deceit, and scandal….
Expand text…

For generations, the Bradford family has worn the mantle of kings of the bourbon capital of the world. Their sustained wealth has afforded them prestige and privilege – as well as a hard-won division of class on their sprawling estate, Easterly. Upstairs, a dynasty that by all appearances plays by the rules of good fortune and good taste. Downstairs, the staff who work tirelessly to maintain the impeccable Bradford facade. And never the twain shall meet.

For Lizzie King, Easterly’s head gardener, crossing that divide nearly ruined her life. Falling in love with Tulane, the prodigal son of the bourbon dynasty, was nothing that she intended or wanted – and their bitter breakup only served to prove her instincts were right. Now, after two years of staying away, Tulane is finally coming home again, and he is bringing the past with him. No one will be left unmarked: not Tulane’s beautiful and ruthless wife; not his older brother, whose bitterness and bad blood know no bounds; and especially not the ironfisted Bradford patriarch, a man with few morals, fewer scruples, and many, many terrible secrets.

As family tensions – professional and intimately private – ignite, Easterly and all its inhabitants are thrown into the grips of an irrevocable transformation, and only the cunning will survive.

The Bourbon Kings 1 of 6

The Bourbon Kings 2 of 6

The Bourbon Kings 3 of 6

The Bourbon Kings 4 of 6

The Bourbon Kings 5 of 6

The Bourbon Kings 6 of 6 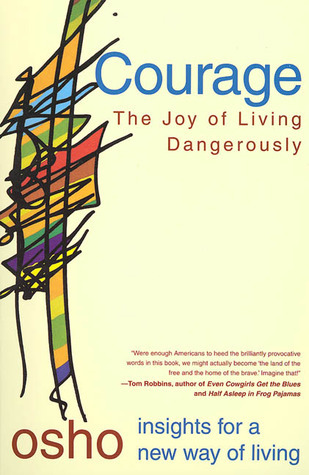 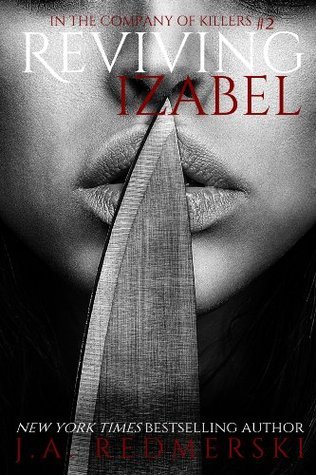 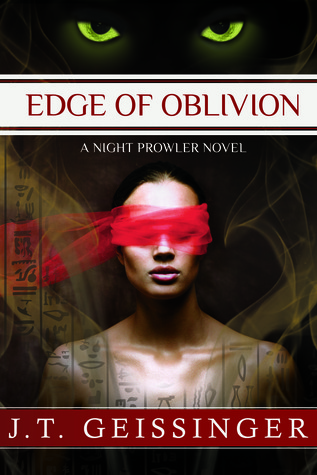 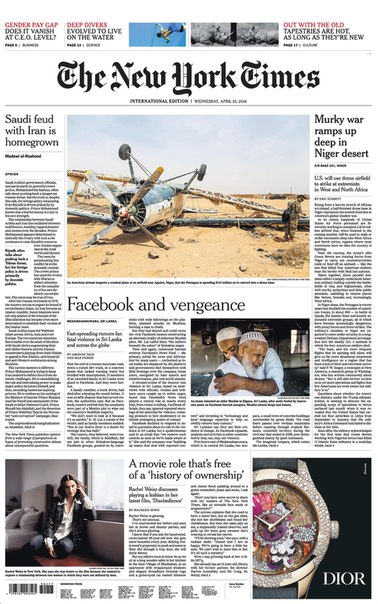 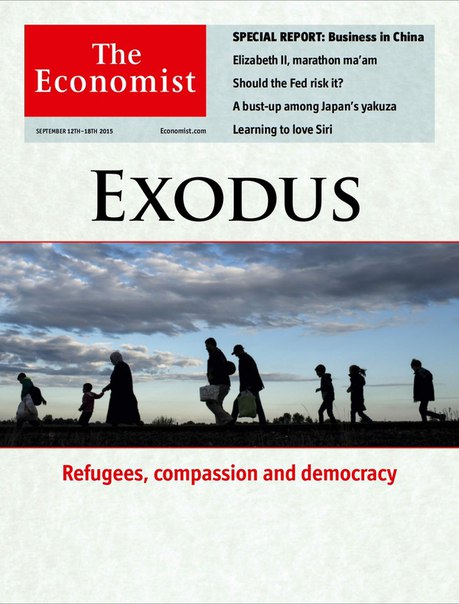 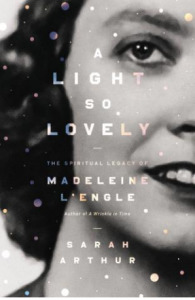