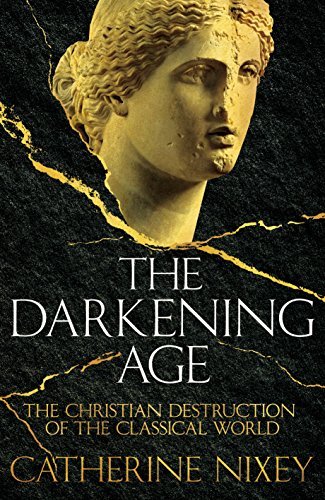 (Hypatia, circa 350-370 CE to 415 CE, Philosopher, astronomer, and mathematician of Alexandria)

Knowing what I already knew about the destruction of the great Library of Alexandria and the torture and murder of the brilliant philosopher and mathematician Hypatia, I knew the early Christians weren't exactly kind to those who didn't believe as they did. I knew there was much they destroyed of the ancient world, much that is forever lost to history because they had no tolerance for those whose beliefs differed from there own. I did not, however, realise the extent to which they decimated the art, culture, and wisdom of the ancients.

Catherine Nixey's The Darkening Age: The Christian Destruction of the Classical World is an incredibly interesting and informative book. Contrary to what many Christians believe, or want to believe, their forbearers were not the martyrs they liked to see themselves as, but instead were usually the ones who bullied, tortured, and killed others. Ms. Nixey goes into detail about the supposed martyrdom of the early Christians, and there was indeed some intolerance for the Christians. However, it was not because of their Christian faith that they were killed, nor were they killed by the thousands in the first few centuries of Christianity, but the hundreds. They were killed not because they believed in the Christian God, but because they refused to do their civil duty and offer sacrifice to the Roman gods in order to have their blessings; the refusal on anyone's part was death because they were not being good and faithful citizens. The Romans bent over backward to accommodate Christian beliefs, pleading with them repeatedly to do the bare minimum, even just to touch the incense used, and they would not be put to death. The Christians refused, delighting in seeing themselves as martyrs and even appearing to have instigated the Romans into killing them so that they would received rewards in heaven. Just as the fundamentalist Muslims today believe, the early Christians (and some today too) thought that dying for their beliefs meant they would be richly rewarded in the afterlife, including getting those delectable virgins. How could anyone possibly resist such temptation! Virgins Ooh-la-la, sign me up! Kill me, torture me, just give me those beautiful virgins to ravage! (Note, sarcasm in full swing here. Also note, these people obviously have no respect for women. We never hear about how those poor virgins feel about being given to some horny fool and forced to have sex with him for all eternity... or until he steals her virginity and then moves on to the next piece of virgin and unsullied ass.)

Nero is often cited as an example of one under whom the Christians suffered horrible injustices for their beliefs. Yes, that dude was one sadistic bastard and did terrible things to them. However, it was not because of their beliefs that he had them tortured and murdered (I will not go into any details because it is truly horrific the things that man did). Instead, he used them as a scape goat, blaming them for the burning of Rome in order to deflect the blame from himself. And having lain the blame on them, he then needed to punish them. Nero was known to do such things as he did to the Christians to many others as well. Like I said, he was a sadistic bastard and he obviously enjoyed torturing people, no matter who they were.

Christian historians tend to ignore those things, just as they have historically ignored what the Christians did to others. As Ms. Nixey says, "The Romans did not seek to wipe Christianity out. If they had, they would almost certainly have succeeded." . And: "There is clear evidence that, far from persecuting Christians, Roman officials actively supported some of the most prominent." . Looking at the stories of martyrdom as an outsider and not through the lens of Christianity, one sees the Romans in a very different light.

Ms. Nixey's narrative begins in Egypt and then proceeds through other cities of the ancient world, detailing the atrocities done in each of these places. The early Christians left a trail of destruction everywhere they went. They pillaged, they tortured, they murdered. They believed any who did not share their beliefs were demonic and thus deserving of death. Indeed, they believed their god WANTED them to kill these people and destroy their cultures, "He that sacrificeth unto any god, save unto the Lord only, he shall be utterly destroyed." ~Exodus 22:20

I won't here detail the various places and things the Christians destroyed. There are far too many to list and if you are interested, I highly recommend this book. Suffice to say, there was much destruction. For instance, "In the third century, there had been twenty-eight public libraries in Rome and many private ones. By the end of the fourth they were, as the historian Ammianus Marcellinus observed with sorrow, "like tombs, permanently shut." . The early Christians abhorred "pagan" knowledge just as they abhorred the gods and customs of their non-Christian fellow citizens. Certainly the early Christians preserved some classical literature, but far more was lost, as they either outright destroyed scrolls or scraped parchments of earlier works and copied over them with Christian teachings. It's estimated that less than 10% of classical literature has survived.

Ms. Nixey's purpose in this book is not to attack modern Christians, but to set the record straight. Too much has been glossed over through the centuries as Christian writers and historians tried to paint a much different picture, pretending that the ancient world was dark and miserable and all welcomed the advent of Christianity. " "Christianity told the generations that followed that their victory over the old world was celebrated by all, and the generations that followed believed it." The people who were being tortured and killed and whose cultures were being decimated would surely beg to differ. It is time we learn the truth. 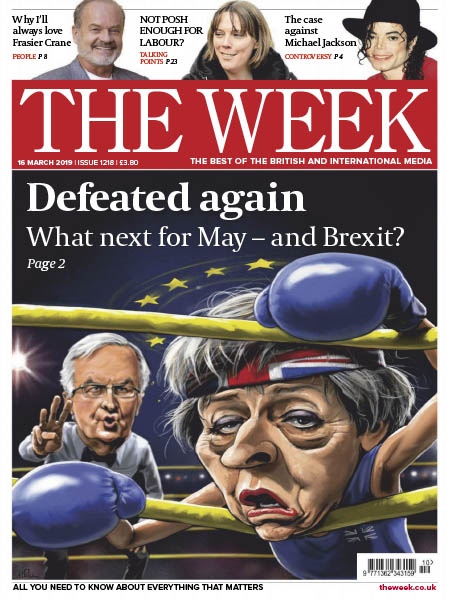 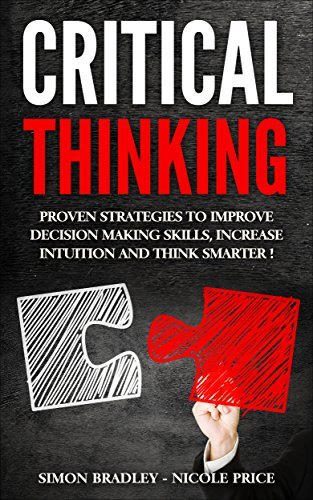 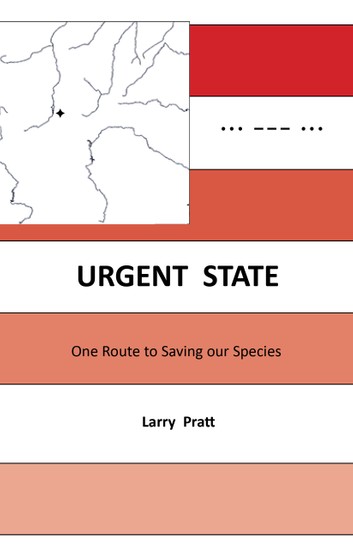 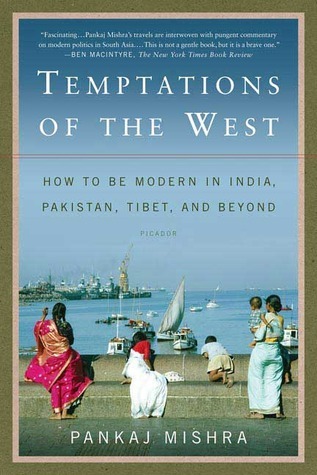