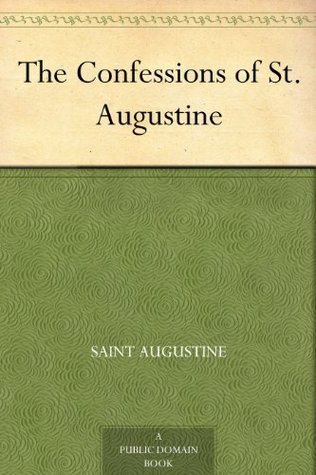 This experience sufficiently illuminates the truth that free curiosity has greater power to stimulate learning than rigorous coercion.
- Augustine, Confessions

I can't believe it has taken me so long to read Augustine's Confessions. I might not agree with some of his conclusions (my Christian framework, Mormon*, would be considered a heresy by Augustine), but his influence on Christianity, philosophy, and the West can't be ignored. I read this book in little bits on Sunday during Church (specifically Mormon church, more specifically Sacrament meeting).

You may notice the math doesn't work I've spent nearly half of the year reading Augustine on Sundays (52/2 = 26; 26x20 = 520; and Confessions is NOT 520 pages). That is easily explained. I have two friends a six-year-old (Cohen) and a ten-year-old (Wes) with autism. They often sit with me when they struggle with the pews at Church and end up being more than their parents can handle. I must confess, I can do amazing things on Sunday with Wes or Cohen (mints or candy help), but Wes + Cohen + Augustine never seems to work out well for Augustine. Thus, my progress has been slowed. I think both God and Augustine would/will understand.

I must also confess that I liked the Confessions part of the book, more than the expositions (the last 4 books).

* my Mormon framework, Zen Mormon, would also be considered a heresy by most Mormons. :) 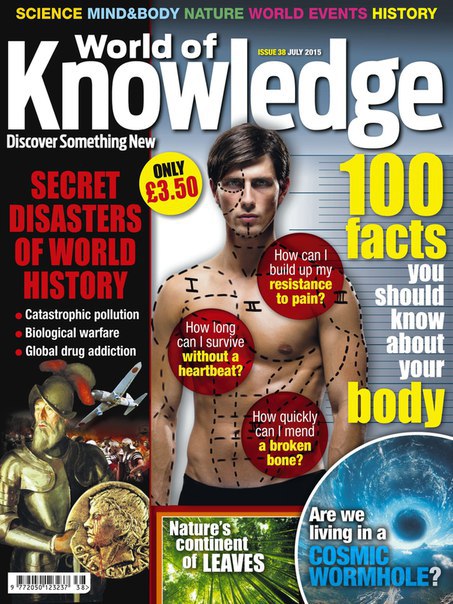 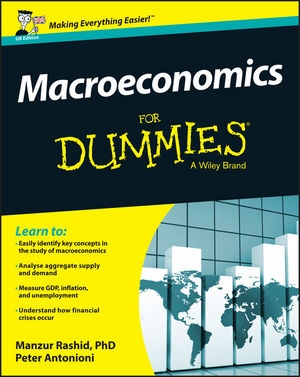 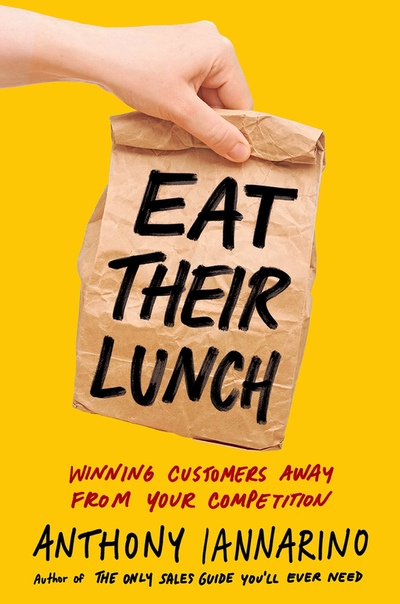 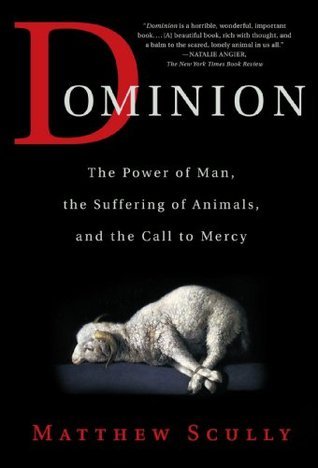 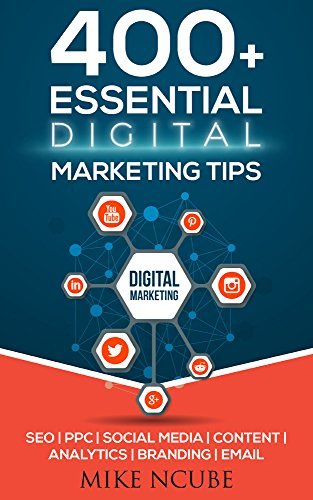