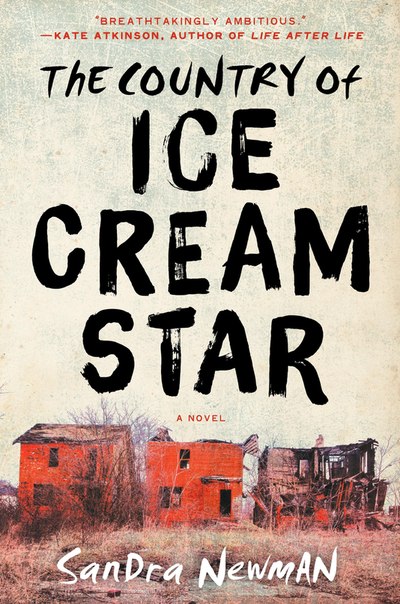 I have been trying to review this book and I am struggling. So I'm going to say first-off: I LOVED IT. Maybe I need to find a better word than "love". Because it's not pretty. There's very little "pretty" here.

The Country of Ice Cream Star by Sandra Newman is one of those books that dumps you in a world completely foreign to your own, and leaves you to figure it out as the story progresses. That is not to say there isn't world-building (there is!), it just doesn't make anything obvious.

I have never made quite so many annotations on my e-reader.

I don't want to give anything away - even some smaller details take some reading to figure out, and I think that's awesome.

One thing that takes a while to get used to is the language. Newman has essentially created a new dialect for her characters - I wouldn't go so far as to call it a new language, but it is kind of a Pidgin English, although that's not all too fair because it is not at all simplified. It reminds me a little of Valleysmen in Cloud Atlas. Eventually I really started enjoying this dialect, because it's kind of similar to the way that I think, sometimes. Newman also REALLY displays her prowess when she brings other dialects into her story with other communities.

This book is LONG I mean, not 1Q84 long, but 640 pages long. And it's an epic, of war and disease and kinship. It took me a long time to finish it: it's not the kind of book that should be rushed. It is also not at all predictable (at least, it wasn't to me), which makes it an even wilder ride.

I would have love to read this in a class because there are a few parallels to modern world that could be discussed, especially in terms of religion, politics and war (although you could argue they are all the same). In many ways I was reminded of Lord of the Flies and The Handmaid's Tale. Many parts of the story were gut-churning and decidedly not-pretty. Sometimes I wondered about the lack of moral fibre in these kids, and other times I marvelled at the structures they managed to build into their societies.

"You have to understand, it's how we are here. It's like we're all asleep. We grow up, we fall asleep, and then the horrors that scared us before - we're doing them. We're the monsters in the nightmare."

As for the main character, Ice Cream Star: I really enjoyed reading her - which is not to say I always liked her. Sometimes she annoyed the crap out of me. Sometimes I just wanted to hug her. Sometimes I felt like she didn't really have full agency. But as a character she was wonderful. Her self-awareness and maturity change noticeably. It's like you could see her prefrontal cortex developing.

"Then I remember ice cream been a food I never taste. I wonder what my mama dream to name me for this food, as if she name me Something Lost."

In terms of story-development, this is probably one of the most unique books I've read. The idea of a plague killing everyone at a certain age is not new, but the way in which Newman further develops that idea certainly is. What happens when a cure is not found What happens when the plague becomes the norm What happens when children become responsible for humanity's continued existence

The Country of Ice Cream Star happens. I couldn't recommend this book more avidly. (Somebody please read it soon so that I can have long discussions about it without spoiling the story!)

I received an eARC of this book via the publishers and NetGalley in exchange for an honest review. 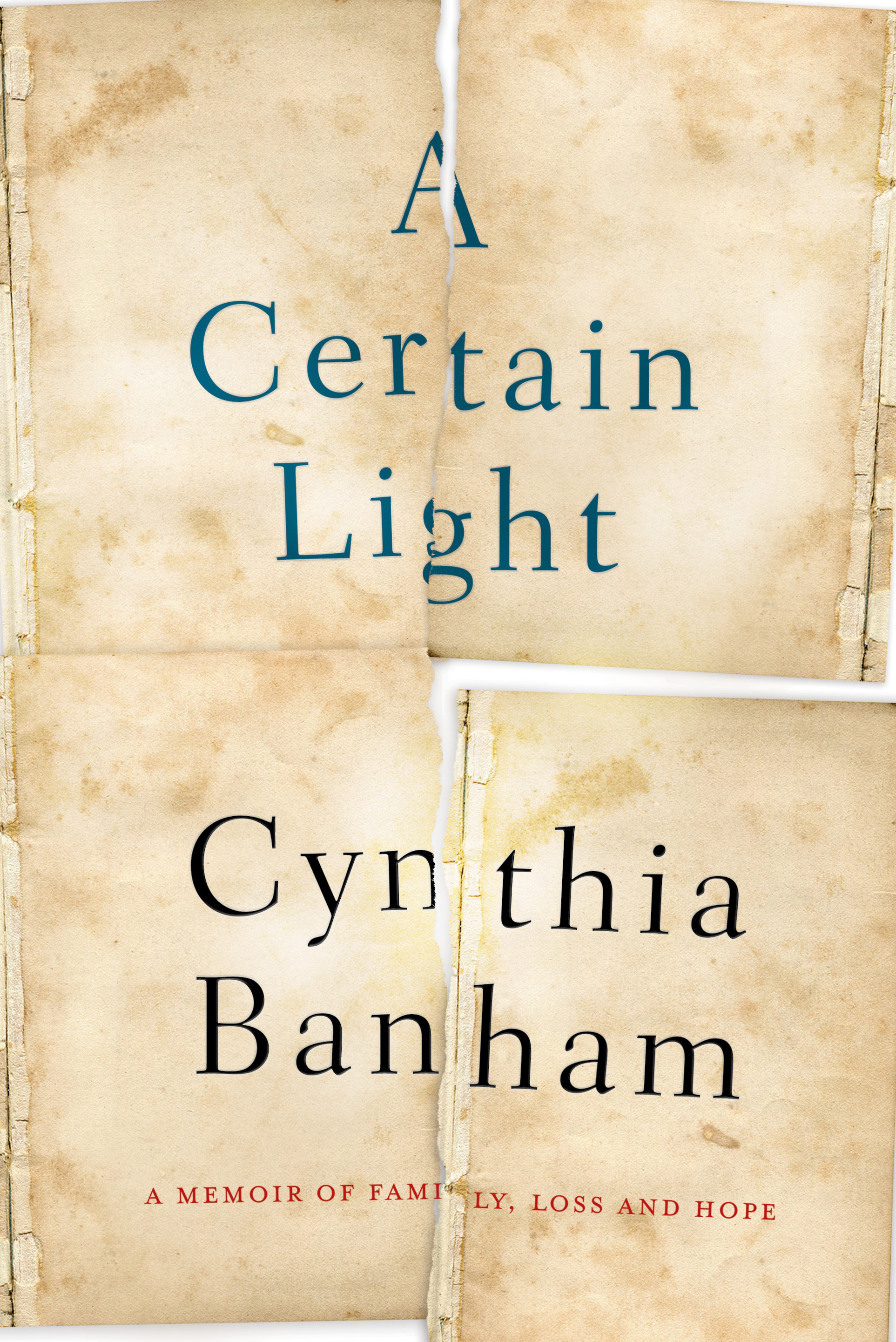 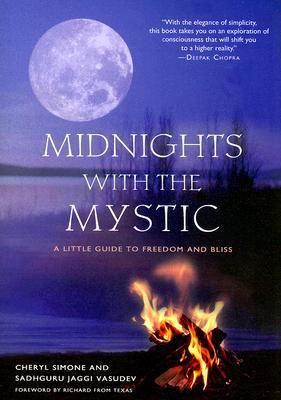 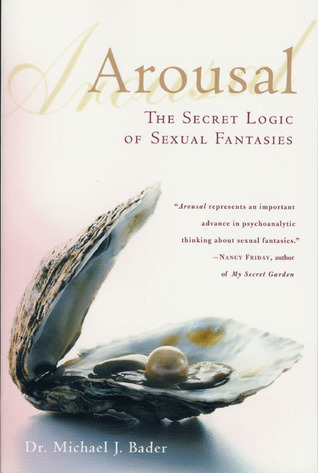 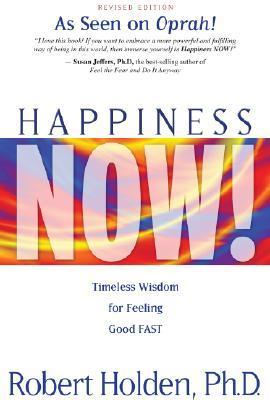