This book I read in a day. I was in a Chapters bookstore in Toronto (that's like Barnes and Noble to the Americans in the crowd) and anyway I was just browsing around, trying to kill time. When suddenly I saw this nice display of red books with an upturned dog on the cover. Attracted as always to bright colours and odd shapes, I picked it up. It's only about 250 pages or so. I read the back cover and was intrigued. I flipped through the pages and noticed that it had over One Million chapters. I was doubly intrigued.

So I walked over to the far wall of the bookstore to sit and begin to read a few pages. I always do this to ensure that I don't waste what little money I have on a book possessing nothing more than a flashy cover. (I do the same at the cinema - if I don't like the first 20 minutes, I get a refund. Restaurants, too: if I don't like the first ten bites, I walk out on the bill).

This is a book written by a Child Developmental Psychologist - I think that's the right term... - anyway, a doctor who works with mentally or physically challenged youngsters. The novel itself is a first person tale written by a high-functioning, mentally challenged boy in England who wakes up one morning to find his neighbor's dog dead on his lawn. The boy's teacher suggests he should write about the incident, which he eagerly sets out to do. So we have his first "novel", "The Curious Incident of the Dog in the Night-Time". He plays Inspector and tries to solve the mystery as Sherlock Holmes would do...

Of course, if he's going to write a book, that means he can take control. He hates the way other books have chapter numbers that increase sequentially (1,2,3). He prefers prime numbers and will number his chapters in sequential primes - hence, by the end of the book, you're reading chapter 123,314,124 or whatever (I ain't no math guy ;)

Now then, he also writes about other things in his life and through his perspective you get some tear-jerking moments of true, unobstructed humanity: the way his parents broke up because of his state, how he has all these dreams about being someone great and going to a top college, even though you know that his situation will never really allow it.

Anyway. I read this book cover to cover sitting on the floor of that Chapters bookstore. By the end of it I was absolutely bawling my eyes out. Never cried so much in my life. In fact, as I type this and think back on that story, I'm dripping on my keyboard (and I'm at my office!). However - these are tears of joy. The boy does it. He can do anything. It's the most uplifting book I've ever read.

I highly recommend this book to anyone who feels anything deep down inside.

Christopher John Francis Boone knows all the countries of the world and their capitals and every prime number up to 7,057. He relates well to animals but has no understanding of human emotions. He cannot stand to be touched. And he detests the color yellow.

Although gifted with a superbly logical brain, for fifteen-year-old Christopher everyday interactions and admonishments have little meaning. He lives on patterns, rules, and a diagram kept in his pocket. Then one day, a neighbor’s dog, Wellington, is killed and his carefully constructive universe is threatened. Christopher sets out to solve the murder in the style of his favorite (logical) detective, Sherlock Holmes. What follows makes for a novel that is deeply funny, poignant, and fascinating in its portrayal of a person whose curse and blessing are a mind that perceives the world entirely literally. 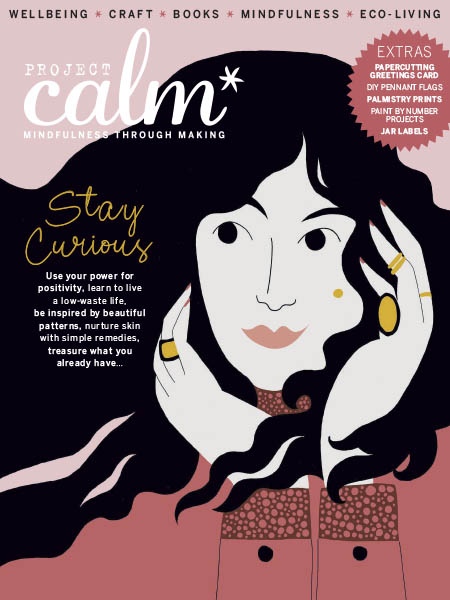 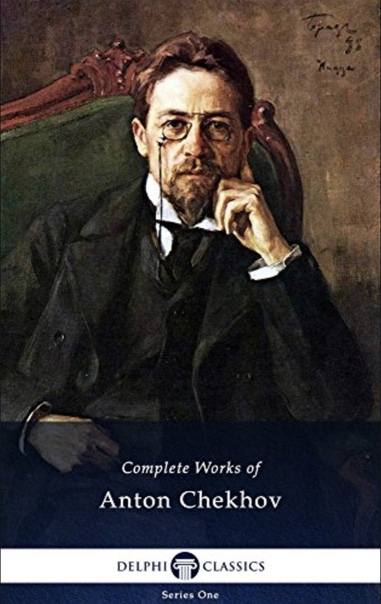 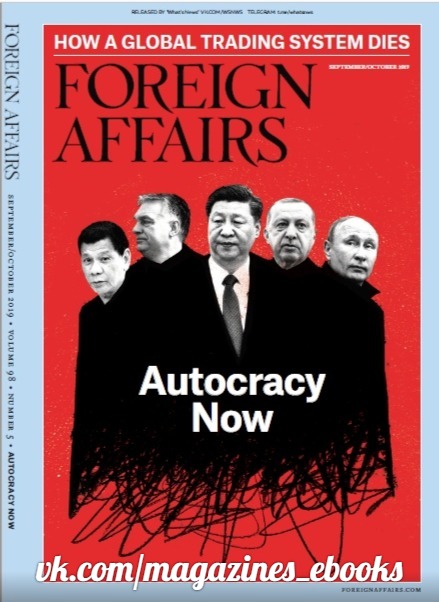 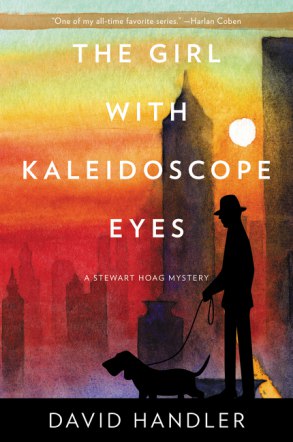