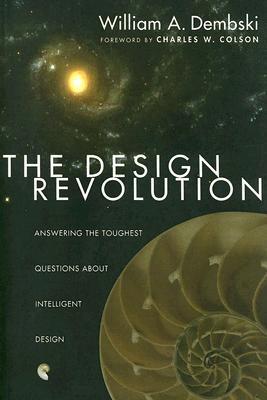 It is puzzling to me that today in the information age, confusion abounds about the nature of intelligent design. It is not a conceptually difficult idea that is claimed, and yet misrepresentations abound. Dembski's book, therefore, is invaluable at setting the record straight. It consists of 44 short chapters, each of which is only 6-8 pages long and deals with a specific question that he has encountered about intelligent design. Taken as a whole, the intelligent design position is sharply clarified and in so doing, the main objections often simply melt away. Now of course, intelligent design may yet prove to be false, but the key claims cannot be engaged until it is clear what they are.

The main objection about intelligent design is that is an argument from ignorance, falling into god-of-the-gaps thinking by invoking divine action at every point where science at the moment doesn't have an explanation. What intelligent design actually claims is the following:

1. Intelligent agents sometimes leave empirical indicators, or fingerprints, in the world; examples include Mt. Rushmore, written texts, soundwaves carrying vocal communication. On the basis of these indicators we can infer intelligent rather than natural causation. This much is uncontroversial, but it gets controversial when we get to the second claim:

Dembski clarifies this idea further by formalizing it into an argument consisting of three premisses and a conclusion:

Premise 2: Evolutionary biology does not know how biological systems with that feature originated.

Premise 3: In everday experience we know that intelligent agency has the causal power to produce systems that exhibit specified complexity. Many things produced by human intelligent designers exhibit this feature - for example, the internal combustion engine.

Conclusion: Therefore, biological systems that exhibit specified complexity are likely to be designed.

Premise 3 is the crucial connecting premise that is left out by people who say that ID is just an argument from ignorance (we don't know how it happened, therefore God did it). Design theorists, in attributing design to systems that exhibit specified complexity, are simply doing what scientists do generally, which is to attempt to formulate a causally adequate explanation for the phenomenon in question. Specified complexity is a marker for the presence of information, and our uniform and repeated experience is that information always comes from minds, from intelligence, and not from unguided natural processes. Thus when one makes a design inference one is not arguing from ignorance, but making a positive case based on what we do know, employing standard scientific reasoning by making an inference to the best explanation.

An example from the movie "Contact" shows that this kind of reasoning is already accepted within the scientific community. Jodie Foster's character is an astronomer working for the SETI program (Search for Extraterrestrial Intelligence). She picked up a signal from outer space that she concluded was not noise but came from an intelligence. What was it that allowed her to come to that conclusion It was just this: Was the signal random No. Was it merely ordered No. What allowed her to infer intelligence was that the signal contained the first twenty prime numbers in a row. Now, not only is that improbable (or complex), but there's a way to specify that sequence independently of the fact that it's the one she picked up; namely we already know that the prime numbers are a special set of numbers. Thus the conjunction of improbability and independent specifiability indicated the presence of specified complexity, a marker for intelligence which in turn our uniform experience tells us always comes from minds.

Now why is it that a SETI researcher hasn't stopped doing science when she concludes that the scientific evidence is best explained by intelligent design, but a scientist is accused of doing just that when the focus is shifted from outer space to molecular biology, and an identical reasoning process leads to a design inference

Intelligent design is revolutionary because it looks at reality in an entirely new way. In the nineteenth century when Darwin formulated his theory it was thought that there were two fundamental entitites in nature - matter and energy. At the beginning of the twenty-first century we recognize there is a third fundamental entity - information, that is not reducible to either matter or energy. How do we know this If you hold up two computer disks, one blank, and the other filled with software, and you ask the question, what is the difference in mass between these two as a result of the difference in information content, the answer of course is zero. That is because information is a massless entity; it is immaterial. You can no more explain the origin of information by materialistic explanations than you can the written text on a page by the laws of the chemistry of ink and paper.

Evolutionary biology is faulty because it tries to make natural causes do the work of intelligent causes. But intelligent design does not throw out the whole of evolutionary biology and satisfy itself by merely pointing out instances of design. No, it adds to the explanatory toolbox of science that Darwinism untilizes; it does not take away from it. It still sees a role for natural causes, but it does not inflate that role beyond what the evidence indicates. The relationship between ID and Darwinism is something like that between Einstein's theory of relativity and the Newtonian mechanics it replaced. Einstein's theory did not make Newtonian mechanics worthless, it just greatly limited its scope of applicability. ID is not looking to reinvent the wheel, but just to have the conceptual tools to deal with the flow of information in biological systems that Darwinism lacks. 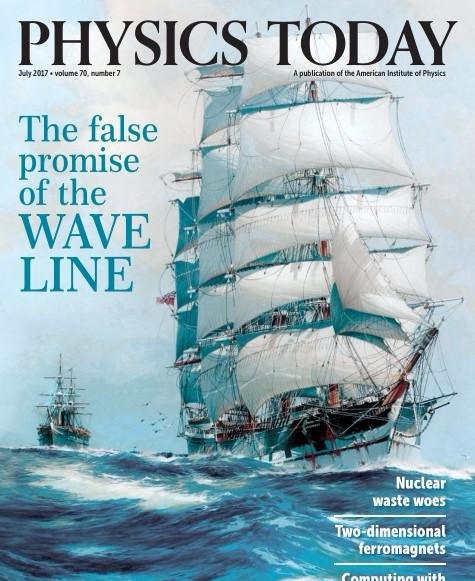 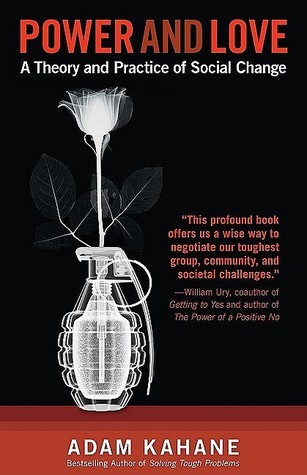 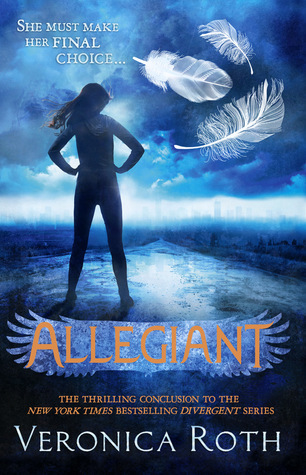 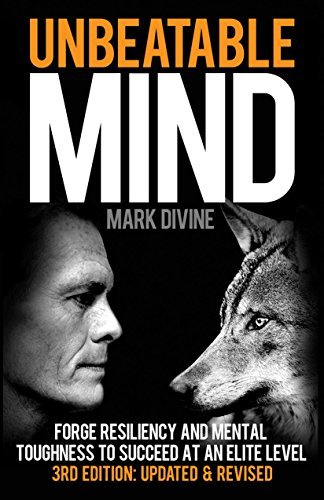 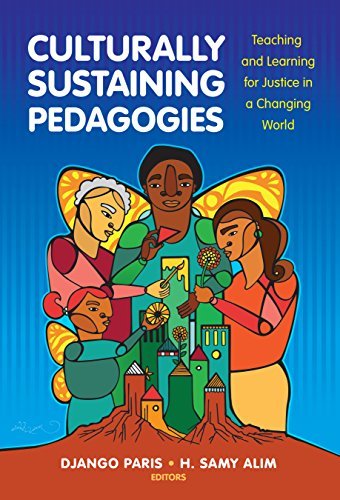