oh, great. another book i can never recommend to elizabeth...

this book is vicious. understand that. this is a hyper-violent book, filled with completely unsavory characters in a filthy landscape where crimes are committed with breathtaking casualness.

and i gotta confess, i loved it.

because that's not all it is. this isn't just gratuitous violence for shock value and testing of the reader's limits. there is also that heartbreaking thing i love so much in my literature: small-town desperation. the frustration of limitations. the recognition of boundaries, and working within them to steal a little pleasure for yourself, even if your sickfuck version of pleasure is orchestrating murder-victim photographic tableaux or seeing how many little girls you can deflower or daydreaming your pathetically small-frame dreams:

sometime soon, he was going to drive down to the river city and see a doubleheader. his plan was to buy a good seat, drink beer, stuff himself with their hot dogs. he's heard hot dogs tasted better in a ballpark, and he wanted to find out for himself. cincinnati was just ninety miles or so on the other side of the mitchell flats, a straight shot down route 50, but he's never been there, hadn't been any further west than hillsboro his entire twenty-two years.hank had the feeling that his life would really begin once he made that trip.

god, that kills me. that eating a hot dog in a ballpark would be this big life-changing experience; the apex of his imagination. right in my feeling-parts, that.

okay, are you suitably saddened and soft because now we have to talk about the rest of the book. the part with the murder and the rape and the animal sacrifice and the prostitution and the suicide and all that other stuff. because as much as you can sympathize with people wanting to escape their narrow lives and make their mark on the world, this is what winesberg, ohio would become if eli roth got his hands on it.

and people are going to die.

they will die as misguided attempts to attract the attention of god, or to prove that resurrection of the human body is possible (spoiler alert - it is not), thrill-killings masquerading as art, killing as self-defense, severe beatings as justice: this is a terrifying little slice-of-life.

and yet - it is still so fucking beautiful.

alice louise berry had died in the influenza epidemic of 1918, along with 3 million or so poor souls, just a few weeks after starting her classes at the gilmore sanderson secretarial school. if only they had stayed in the hills, earskell often thought, she might still be alive. but alice always had big dreams, which was one of the things he had loved about her, and he was glad that he hadn't tried to talk her out of it. he was certain those days they spent in cincinnati among the tall buildings and crowded streets before she took the fever were the happiest ones of her life. his too, for that matter.

ahhhhh - again with the feeling-parts!

that's what this book is like - a constant shift between beauty and brutality. and his control of the two elements is masterful. this has definitely earned its place in my personal canon of appalachia lit that gives me a heart-on, and as soon as i can find my copy of knockemstiff, i am all over that like blood on prayer-log.

come to my blog!

In The Devil All the Time, Donald Ray Pollock has written a novel that marries the twisted intensity of Oliver Stone’s Natural Born Killers with the religious and Gothic overÂ­tones of Flannery O’Connor at her most haunting.

Set in rural southern Ohio and West Virginia, The Devil All the Time follows a cast of compelling and bizarre characters from the end of World War II to the 1960s. There’s Willard Russell, tormented veteran of the carnage in the South Pacific, who can’t save his beautiful wife, Charlotte, from an agonizing death by cancer no matter how much sacrifiÂ­cial blood he pours on his “prayer log.” There’s Carl and Sandy Henderson, a husband-and-wife team of serial killÂ­ers, who troll America’s highways searching for suitable models to photograph and exterminate. There’s the spider-handling preacher Roy and his crippled virtuoso-guitar-playing sidekick, Theodore, running from the law. And caught in the middle of all this is Arvin Eugene Russell, Willard and Charlotte’s orphaned son, who grows up to be a good but also violent man in his own right.

Donald Ray Pollock braids his plotlines into a taut narrative that will leave readers astonished and deeply moved. With his first novel, he proves himself a master storyteller in the grittiest and most uncompromising American grain. 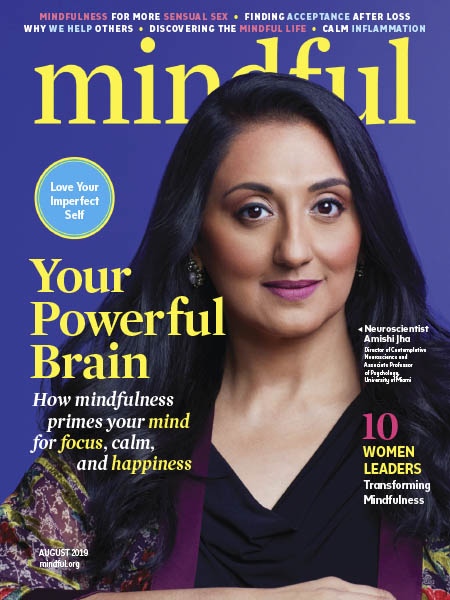 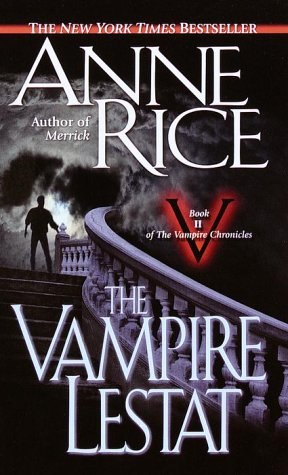 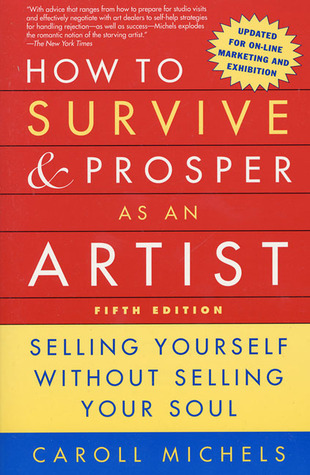 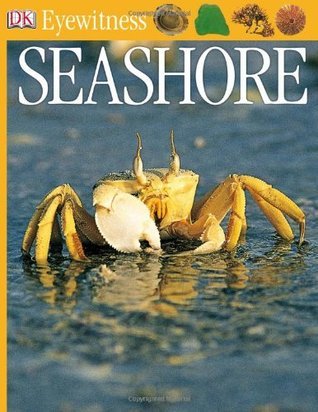