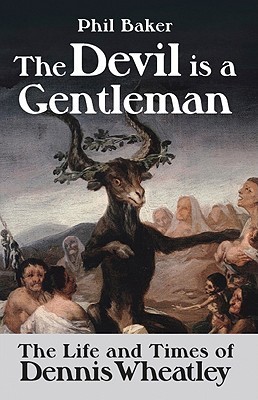 Phil Baker's biography of Dennis Wheatley, The Devil is a Gentleman, is almost as much fun as Wheatley's books.

There are some authors whose works really do take on an added resonance when you know something of the author's life and personality, and that's definitely the case with Wheatley.

Wheatley's black magic books always included the famous disclaimer at the front, assuring his readers that he had never personally participated in occult activities and earnestly warning of the dangers. An amazing number of people took this at face value, and combined with Wheatley's reputation as a political reactionary a picture was formed of Wheately as a rather Colonel Blimp-ish figure. In fact Wheatley was far more sympathetic to the occult than his public image would have suggested and he was always hostile to Christianity.

Also at variance with his popular image was his flirtation with crime in the aftermath of the First World War. He became very friendly with a notorious confidence trickster named Tombe and if Wheatley was not directly involved in criminal activities he was certainly an accessory after the fact. Tombe was later murdered.

Wheatley's background was solidly middle-class which undoubtedly explained his well-known snobbery. His snobbery seems to have been an amusing quirk rather than a truly offensive attitude and he comes cross as being essentially a kind and courteous man. His military service in the First World War was undistinguished but he was popular with the men under his command because he always treated them decently.

Baker doesn't gloss over Wheatley's faults but it's clear that he regards him with quite a bit of affection. He also resists the temptation to be supercilious about Wheatley's abilities a writer. Despite his shoddy prose style Wheatley knew how to construct a thriller and how to keep his reader's interest and to his credit he never made the mistake of thinking of himself as anything other than a writer of popular fiction.

Wheatley's output consisted mostly of thrillers. His black magic books, on which his reputation today tests, were a small part of his output but they added something unique to popular fiction. They were occult thrillers rather than horror novels.

Wheatley was also partly responsible for the occult boom of the postwar years. When he wrote his first occult thriller in the mid-30s the occult subculture he described barely existed. By the 1970s, when his fame was at its peak, the occult was booming and a sizeable number of occult devotees were introduced to this world by Wheatley's fiction.

The Devil is a Gentleman is an engaging portrait of a writer whose fame has been in eclipse since the 70 but whose reputation seems to be slowly reviving. 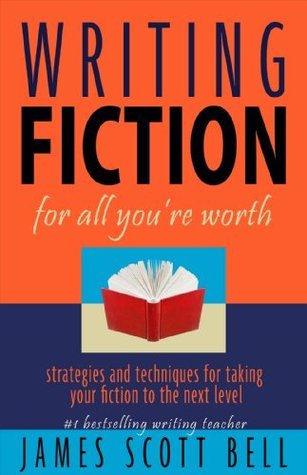 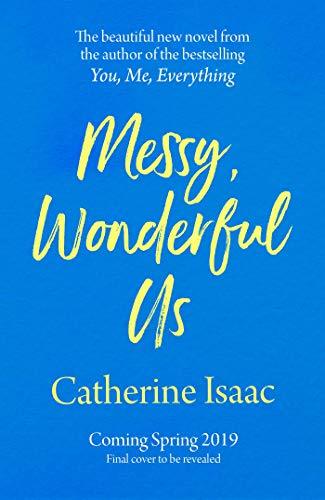 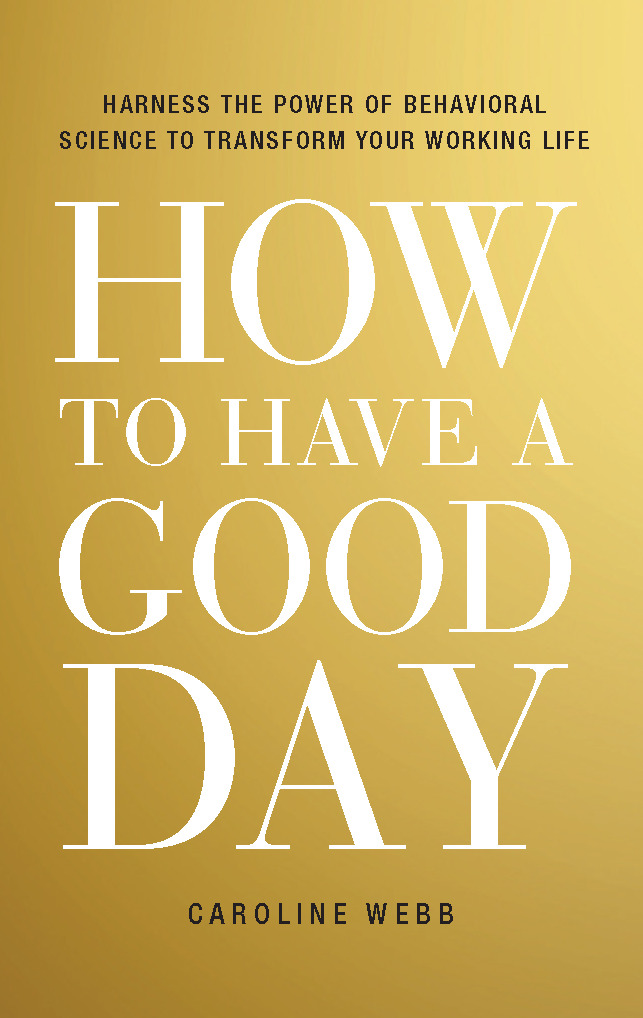 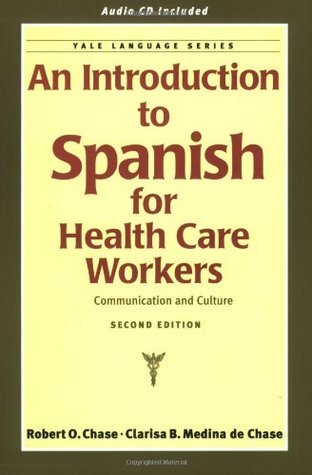 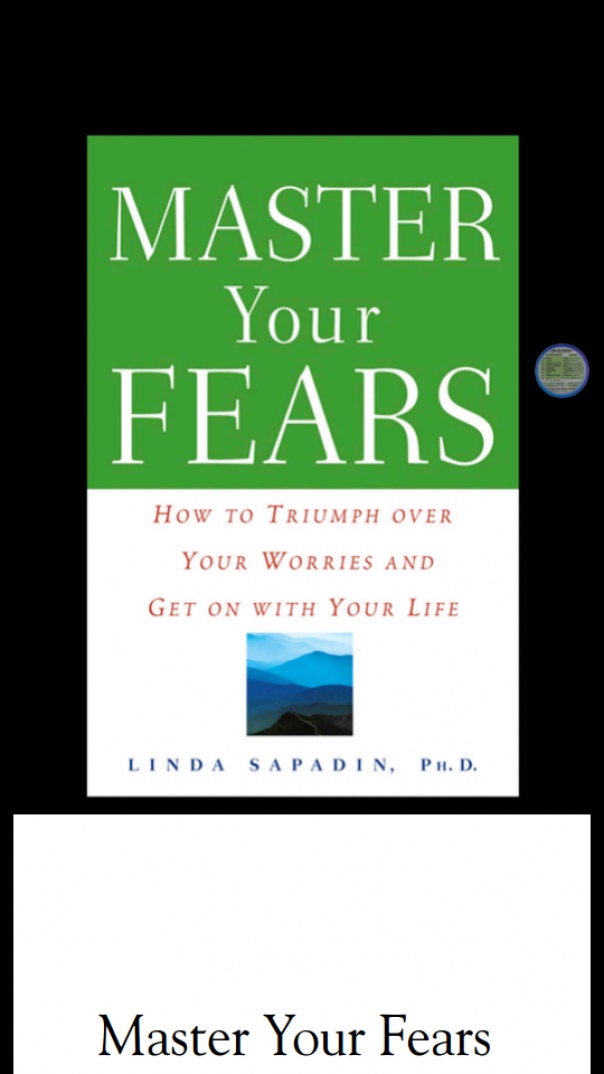 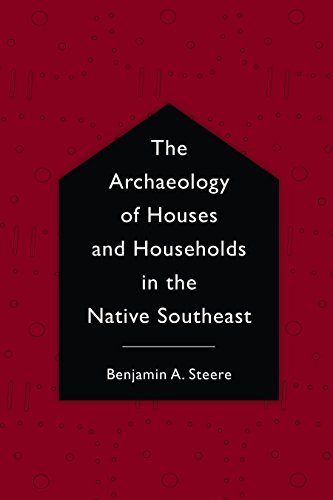