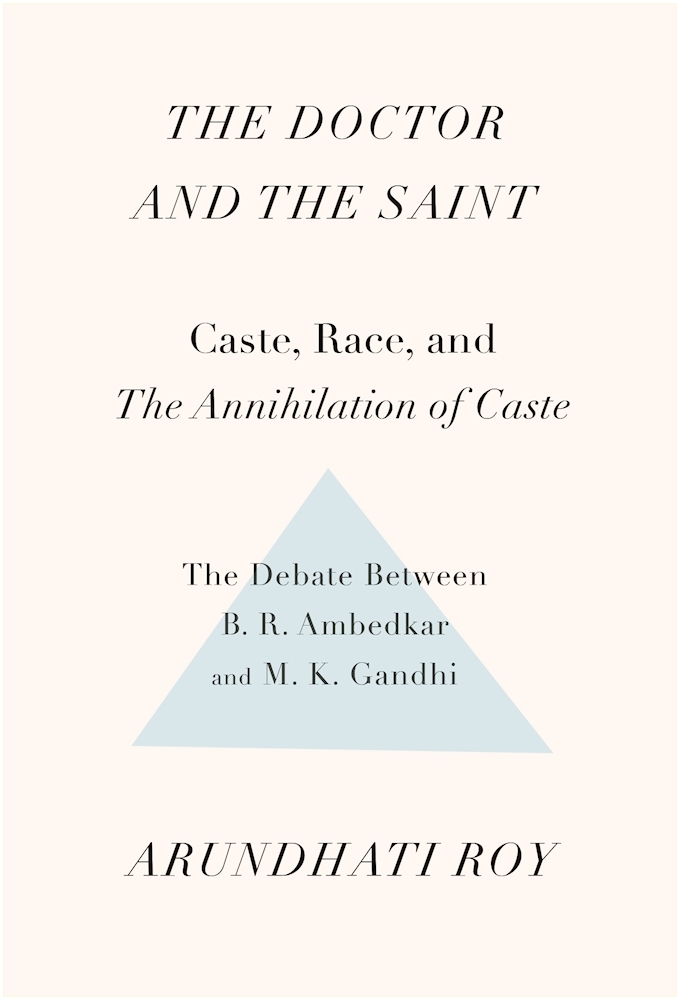 "The most famous Indian in the world, Mohandas Karamchand Gandhi believed that caste represented the genius of Indian society. In 1921, in his Gujarati journal Navajivan he wrote:

According to the National Crime Records Bureau, a crime is committed against a Dalit by a non-Dalit every sixteen minutes; every day, more than four Untouchable women are raped by Touchables; every week, thirteen Dalits are murdered and six Dalits are kidnapped. In 2012 alone, the year of the Delhi gang-rape and murder, 1,574 Dalit women were raped (the rule of thumb is that only 10 percent of rapes or other crimes against Dalits are ever reported), and 651 Dalits were murdered. That's just the rape and butchery. Not the stripping and parading naked, the forced shit-eating (literally), the seizing of land, the social boycotts, the restriction of access to drinking water. These statistics wouldn't include, say, Bant Singh of Punjab, a Mazhabi Dalit Sikh, who in 2005 had both his arms and a leg cleaved off for daring to file a case against the men who gang-raped his daughter. There are no separate statistics for triple amputees. 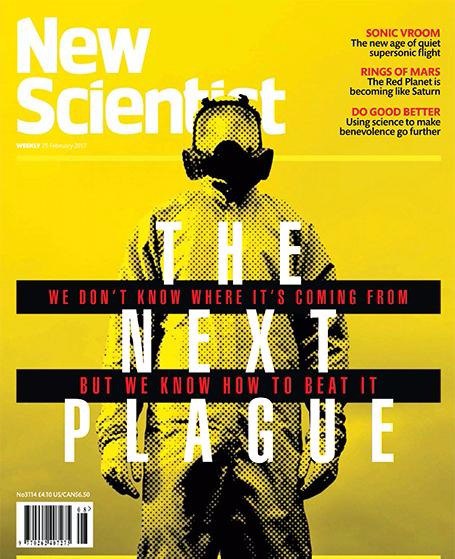 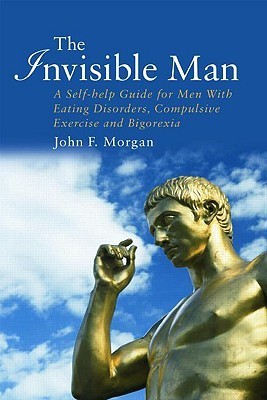 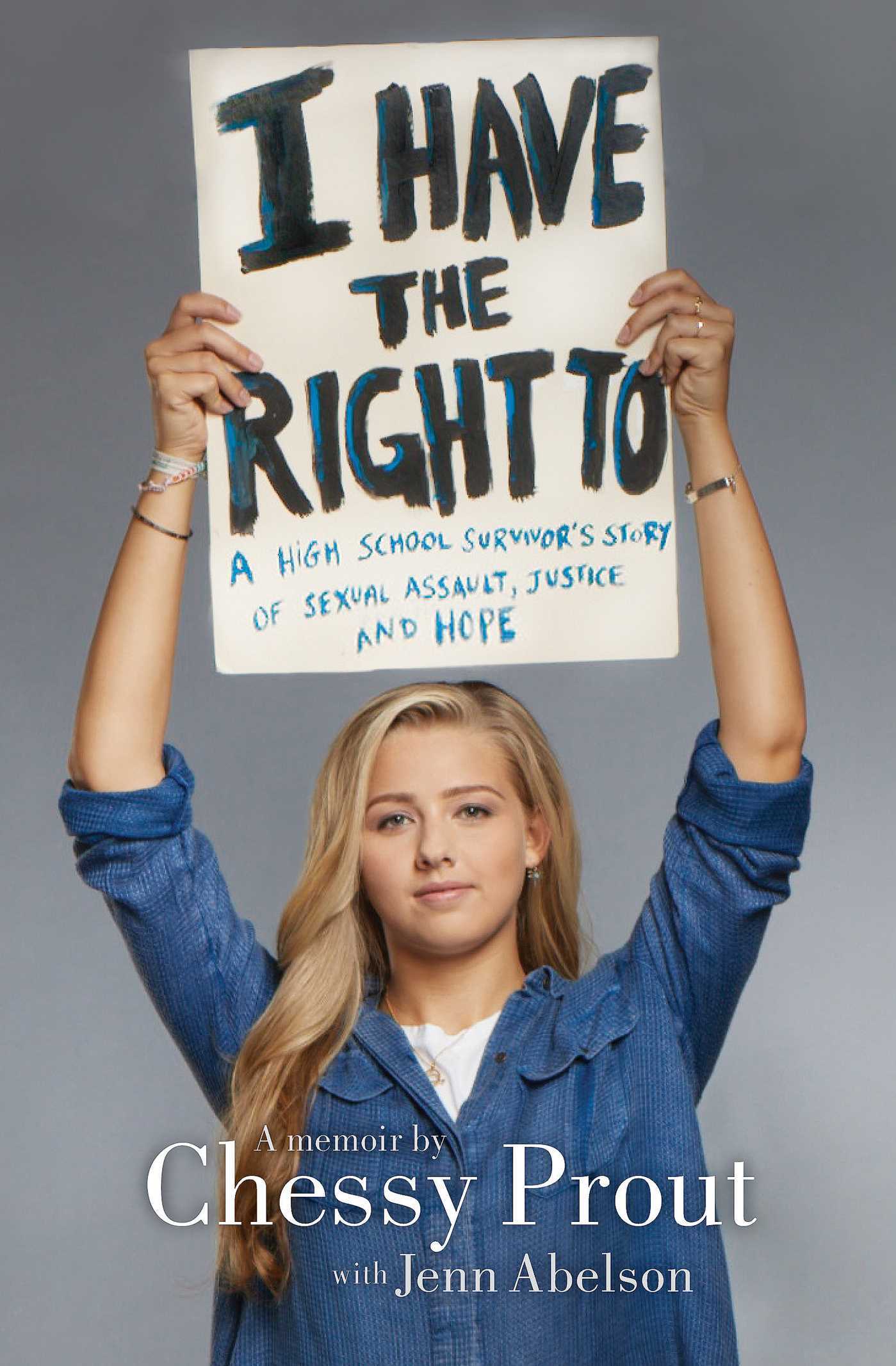