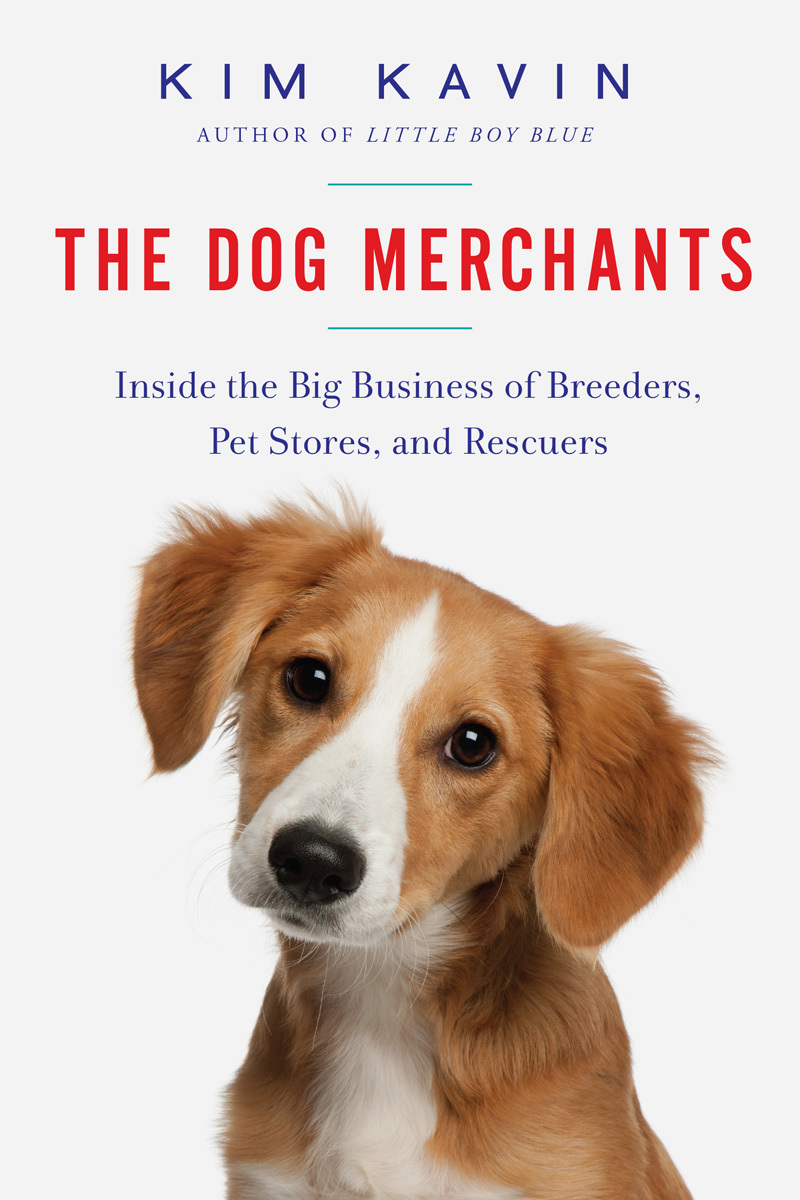 Disclaimer: The author, Kim Kavin, came to my store to do a book signing. She was there for her first book "Little Boy Blue" as well. Both books are amazing and incredibly well researched. The following review is based off of the quality of the book and the writing and is not influenced by the fact that she is also a sweet, intelligent and vibrant dog lover. That doesn't hurt though. :)

Ok, disclaimer over, lets sink our teeth into this book.

First of all, she is amazingly balanced in her research. There are a few parts where you can tell she is struggling to remain unbiased in her relating of the facts, but she sticks to the facts. She is not defamatory or derogatory in any way. She presents the facts and lets the reader draw their own conclusions.

My conclusions after reading this book That humanity sucks and it is repugnant that laws and rules need to be written so animals, in this case dogs, are treated humanely and with respect and dignity.

This book shows both sides of what I didn't realize was a two sided topic. Breeders versus rescue shelters/groups.

Basically it boils down to there are awesome breeders that treat the dogs well, there are crappy breeders who treat the dogs worse than they would treat inanimate objects. There are also out of this world rescue shelters that go above and beyond to save the lives of countless dogs. There are also shelters that practically kill the dogs as they enter, collecting tax payer dollars without a thought or care to the lives they extinguish every day.

There is no self-regulation on the breeder or rescue sides. The Government tries to step in, but the lobbyists on both sides throw such a fit and so much money to fight the attempted laws, that nothing really gets done. So who is going to step in and stop the abuse of the poor dogs Who will be their advocate Who has the power when the Government won't/can't step in

Us. The consumer. If we do our due diligence before we decide who gets our money, then WE have the power. If we give our money to those who respect the dogs and cherish their lives and health, whether a breeder or a rescue, then they will thrive. If we don't give our money to those who don't care about the dogs, who raise them in squaller, who kill those who don't look right or because there are "too many" dogs already, then they will not be able to sustain a business and they will go under.

It took a lot of bravery to write and publish this book. No one likes it when their dirty laundry is aired, least of all the AKC and the Humane Society. Not all breeders and rescues are bad, but there are enough of them out there to make the skin crawl. And since the breeders and rescues won't police their own, then we, as consumers have to take a stand.

As Kim pointed out in the book, cage-free chickens for egg production has increased and will continue to do so, because consumers are buying the cage free eggs. If there is a demand, you better believe someone will do their best to supply it. People want dogs, that's a given. Now we have to be more picky about how the dogs are raised and treated before they get to us.

Kim focuses on just dogs in this book, but I am sure that the same thing is happening with cats too. I believe it's worse for cats. When she quoted a number of animals in a shelter, she gave the total and the number of them that were dogs. The rest were cats and it was about 4 times the number of dogs. I didn't note the page in the book, but I can do so if requested.

I flew through this book so quickly, I didn't have time to take notes. It was fascinating and disheartening. But hopeful too. If we take a stand, if we realize there is a problem and that we can do something about it, then hopefully we can change the horror that can be a dog's life and death.

I am pro-adoption. I have never had a dog, but my family and I have had many cats. All of them were rescues. I'm not into purebred, not because I am cheap, even though I am, but because purebreds have so many genetic diseases and die too young, all because the breeder is trying to create or foster a look that some human decided long ago was "ideal". Though I admit, I love the look of Rottweilers and Scottish terriers. But I don't have to have that type of dog to be happy with the dog. As long as it's happy, healthy and we love one another, how it looks doesn't matter.

I beg you, read this book. It doesn't matter if you are dog person, a cat person, pro-purebred or pro-adoption, planning on getting a pet or never allowing one paw to cross the threshold. This book is exposing the wrong that is happening to living creatures. It needs to be read and discussed and shared. Not to start a fight, but to start a dialogue and to be part of the solution, rather than an ignorant part of the problem.

If you ARE thinking about getting a dog or a cat, please, do you research. Don't give your money to a group, breeder or shelter, that isn't treating the animals they are dealing with in a way that you approve of. Kim provides a list of questions in the back of the book that you can ask to get some feedback from the person who has the animal you are thinking about obtaining.

Be part of the solution, not the the problem.

My thanks to NetGalley and Pegasus Books for an eARC copy of this book to read and review.

My thanks to Kim for both coming to our store and for being brave enough to tell the truth so lives can be saved, while opening yourself up to a lot of negativity from those on both sides of the field. Keep up the good work! 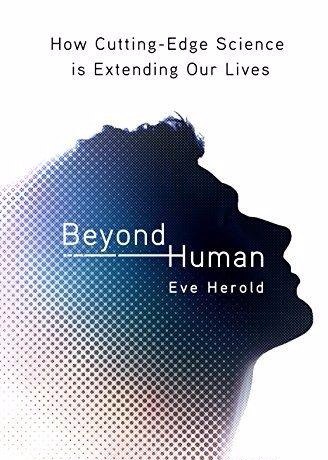 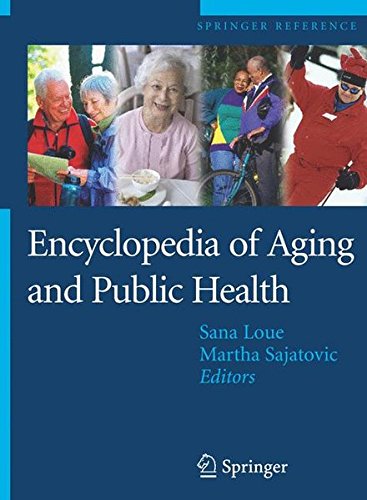 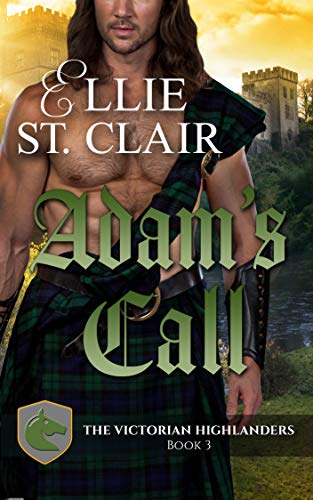