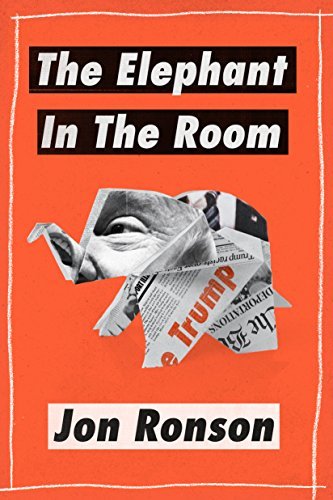 What if Alex Jones and his audience were in the White House What if Roger Stone types were there too That's the scary conclusion to Ronson's latest, "The Elephant in the Room". And that's a horrible thought.

Let's stop short of fearing an American Hitler is here in the form of Trump. Ronson makes it clear, that is not what we're facing with a Trump presidency. But if Trump were to fill his cabinet with Jones types, well, it's a scary thought indeed. Imagine policy built on misinformation, propaganda, and wish fulfilment. And striking down, literally, your political enemies. That's what a Trump presidency could look like.

I read this and write this review forty-eight hours before the election. Yesterday, I finished reading and reviewed, "White Trash: The 400-Year Untold History of Class in America" by Nancy Isenberg which can be found here at Goodreads.com. I'm not leading into the conclusion that Team Trump is White Trash. I'm saying that if you want to understand the Trump campaign, read the description of Andrew Jackson's campaign as told by Isenberg in her book. It's happening again in 2016. History repeats itself. 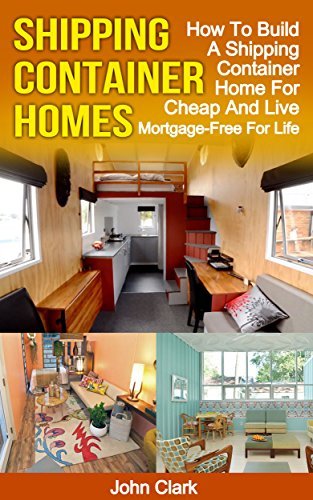 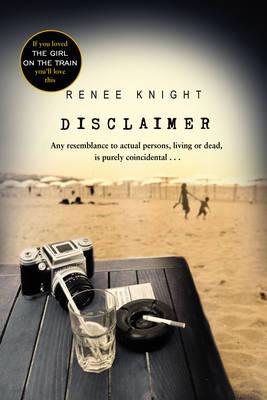 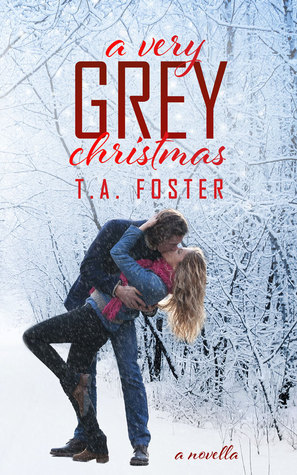 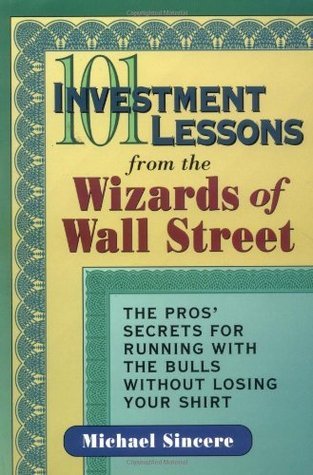 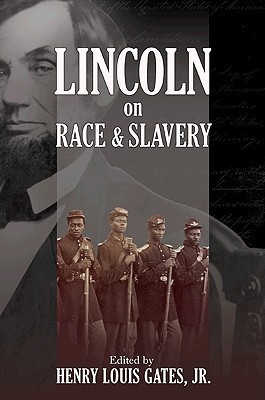