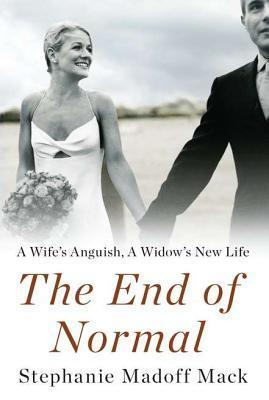 When I first started reading this book I almost put it down. To think any of the Madoff's deserved sympathy from anyone when they destroyed so many other people's livelihoods was absurd. Reading about their fairy tale lives full of lavish, extravagances that they knew nothing other than was nauseating. But I put aside my initial judgmental feelings and anger and continued on. The truth of the matter is that Mark Madoff, Bernie's son, was innocent of any wrongdoing. But his life was torn down and ruined because of his Madoff name and killed himself because of that. He was a good person with morals and a heart and soul unlike his father. It took a lot of courage for his wife Stephanie to write this painful memoir to clear his name. Mark was not a part of the ponzi scheme Bernie cooked up to steal billions of dollars from people including family and friends. That was all Mark wanted people to know. Well, she succeeded in getting his message across and my heart goes out to her and her children for all that they have suffered and lost.Â

I am glad I read this book because it just goes to show how the media and society can ruin people's lives by falsely portraying them, making it nearly impossible for the truth to be known. The media and people in general are very quick to judge after a scandal before all the facts are known, jumping to conclusions seeking to blame anyone and everyone to make them pay for what they have done. Stephanie's memoir is evidence of that. Hopefully this will help change that and leave this for the legal system to decide.

Despite this book's flaws I couldn't put it down. It wasn't the best written book and you could tell some things were left out or felt missing. It jumped around and felt inconsistent. It is not going to win any grammar awards. But all of this pales in comparison to the magnitude of the story and the emotions it conjured up. You felt their frustrations and hearts breaking. It was a tragic story and there was no happy ending. You felt how hard Stephanie and Mark tried to get past it all, and get back to normal. But it proved to be "The End of Normal."Â 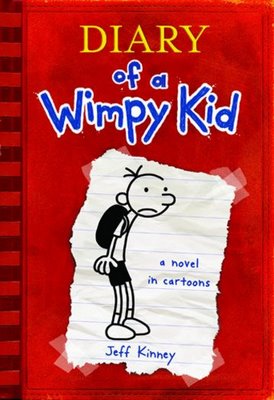 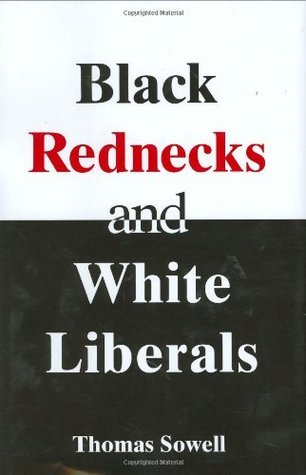 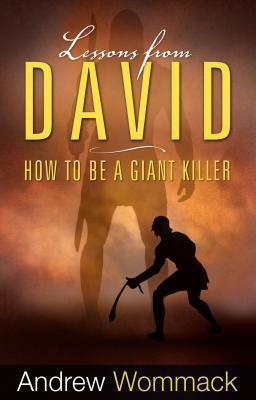 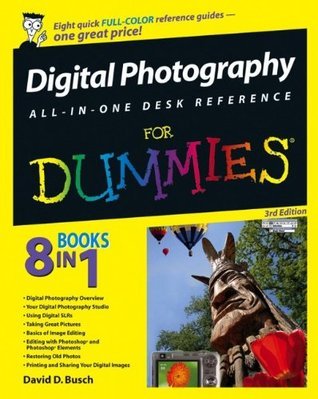 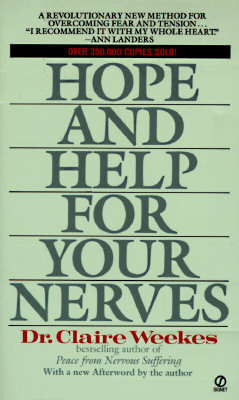