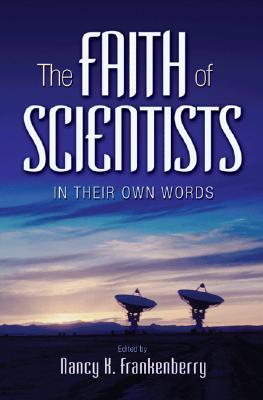 [If the faith of physicist and astrobiologist Paul Davies could be
characterized in a single word, it would be "hope." His soul rebels
against the popular conception that science reveals only a bleak
and pointless universe in which humankind is an accidental and
purposeless freak. Through scientific inquiry, he is convinced, we
can glimpse a deeper meaning to physical existence than Bertrand
Russell, for example, captured in his pessimistic reflections on the
second law of thermodynamics. Musing on the fate of a degenerating,
doomed universe, Russell saw it descending inexorably into
chaos as all reserves of useful energy are squandered amidst "the
vast death of the solar system." Davies flatly rejects any view that
makes the aimless meandering of molecules somehow emblematic
of the pointlessness of the universe.] see, p. 412 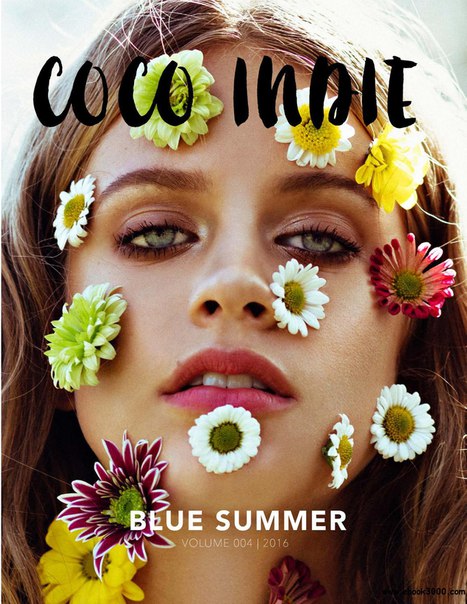 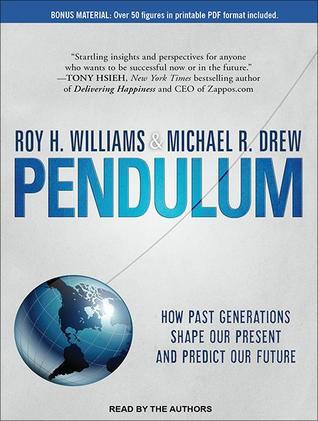 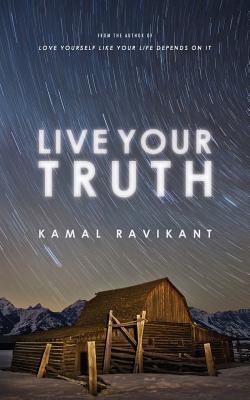