In the ice, east of the Black Rock, there is a hole into which broken children are thrown.
Expand textâ¦

On Abeth the vastness of the ice holds no room for individuals. Survival together is barely possible. No one survives alone.

To resist the cold, to endure the months of night when even the air itself begins to freeze, requires a special breed. Variation is dangerous, difference is fatal. And Yaz is not the same.

Yaz is torn from the only life sheâs ever known, away from her family, from the boy she thought she would spend her days with, and has to carve out a new path for herself in a world whose existence she never suspected. A world full of difference and mystery and danger.

Yaz learns that Abeth is older and stranger than she had ever imagined. She learns that her weaknesses are another kind of strength. And she learns to challenge the cruel arithmetic of survival that has always governed her people.

Only when itâs darkest you can see the stars. 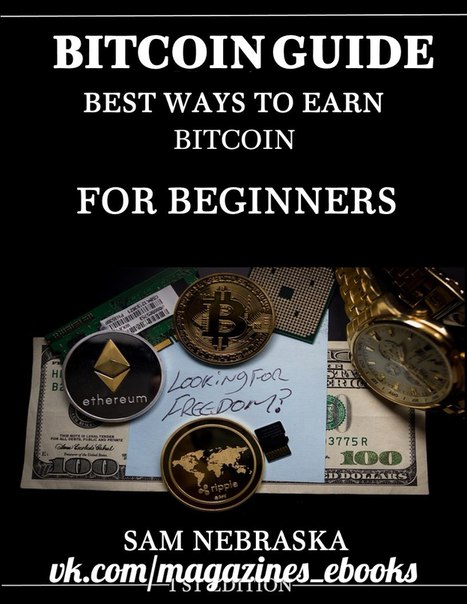 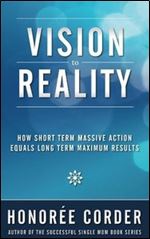