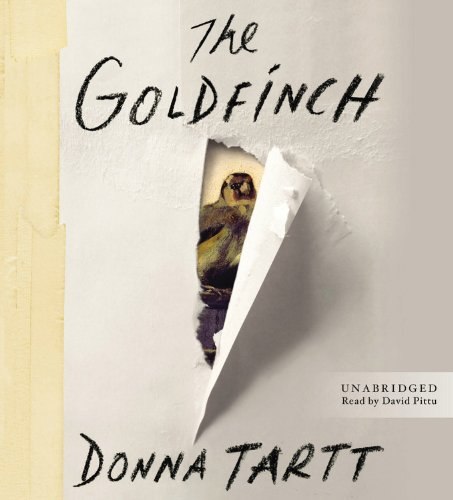 So listen. Look. I am a READER, right I mean, I read all the time, everywhere, every day, a book a week. But most of the time the book I'm reading is a dull throb beneath my fingers, a soft hum behind my eyes, a lovely way to spend a bit of time in between things as I meander through my life. You know It's something I adore, but softly, passively, and often forgetfully-very nice while it's happening, but flitting away quickly after I'm on to the next.

And then sometimes there is a book that is more like a red hot fucking coal, a thrum nearly audible whenever I'm close to it, a magnetic pull that stops me doing anything else and zings me back so strongly that I just want to bury myself in its tinnitus at all times-five minutes in line a the bank, two minutes in the elevator, thirty seconds while my coffee date checks her email-gorging myself with sentences and paragraphs until the whole world recedes and shrivels into flat black-and-white nothing.

This, this, this is one of those books. It's a book that bracingly reaffirms my faith in literature, making me endlessly astonished by its power and poise and brilliance. I know I am constantly chided for hyperbole, but this is truly one of the greatest books I've ever read.

Probably it's a result of the endless march of mediocre books that plague the publishing industry these days-self-pub and traditional; I'm holding the major presses hella accountable too-but a book like this, so full and deep and flawlessly constructed, is just such a shock, such a pure clear joy. Every element is fucking perfect. Every element, truly! The plot, the characters, the pacing, the tone, all the little details, so so many tiny details, all perfectly, astonishingly slotted into place; the patois and the slang and the dialogue and the descriptions, oh my god the descriptions, from a smile to a chandelier to a mood; even the goddamn chapter epigraphs, which, who even reads those But they're perfect, she's perfect, this book is just a knock-down, drag-out wonder.

And it covers so much ground, with no shortcuts: from the Upper West Side moneyed elite to gambling addicts in the suburbs of Vegas, from a Lower East Side drug den for decadents gone to seed to the charming Christmastime streets of Amsterdam. Nothing is two-dimensional: if a characters restores furniture, you will learn so goddamn much about wood and veneers and myriad adherents; if another is a sailor, you will feel the wind in your hair and the goddamn spray of surf on your cheeks.

Philosophy, art history, baccarat, heroin. Proust, childhood bullies, Russian drug-dealers. The cut of a jewel, the play of light through a crooked blind. The way a small dog remembers someone it hasn't seen in ten years. The way the very rich handle mental illness in the family. The way a teenage boy feels after taking acid for the first time. The bonds between people that last a lifetime, many lifetimes. The power of art to change a life, to change a million lives; the immortality of a work of art and the line of beauty that connects generation after generation of appreciators. How it feels to be always and ever in love with the wrong person-and how perfect and perfectly flawed she is, or he is, all the same. The way people age. The way people cling to each other at the wrongest of times, in the unlikeliest ways. The way people talk, my god, there is a Russian character (probably the best character in the book) who learned to speak English in Australia and you can really hear that fucking incomprehensible accent, the hitch of verbs mis-conjugated in just the right ways, the tossing out of slang words in four different languages, so casual and so perfectly apt. The way a life is made of recurrences, circlings back and back, openings out and out and out.

What if one happens to be possessed of a heart that can't be trusted- What if the heart, for its own unfathomable reasons, leads one willfully and in a cloud of unspeakable radiance away from health, domesticity, civic responsibility and strong social connections and all that blandly held common virtues and instead straight toward a beautiful flare of ruin, self-immolation, disaster If your deepest self is singing and coaxing you straight toward the bonfire, is it better to run away Ignore all the perverse glory your heart is screaming at you Or is it better to throw yourself headfirst and laughing into the holy rage calling your name

Winner of the Pulitzer Prize For Fiction 2014

It begins with a boy. Theo Decker, a thirteen-year-old New Yorker, miraculously survives an accident that kills his mother. Abandoned by his father, Theo is taken in by the family of a wealthy friend. Bewildered by his strange new home on Park Avenue, disturbed by schoolmates who don’t know how to talk to him, and tormented above all by his unbearable longing for his mother, he clings to one thing that reminds him of her: a small, mysteriously captivating painting that ultimately draws Theo into the underworld of art.

As an adult, Theo moves silkily between the drawing rooms of the rich and the dusty labyrinth of an antiques store where he works. He is alienated and in love-and at the center of a narrowing, ever more dangerous circle.

The Goldfinch is a novel of shocking narrative energy and power. It combines unforgettably vivid characters, mesmerizing language, and breathtaking suspense, while plumbing with a philosopher’s calm the deepest mysteries of love, identity, and art. It is a beautiful, stay-up-all-night and tell-all-your-friends triumph, an old-fashioned story of loss and obsession, survival and self-invention, and the ruthless machinations of fate. 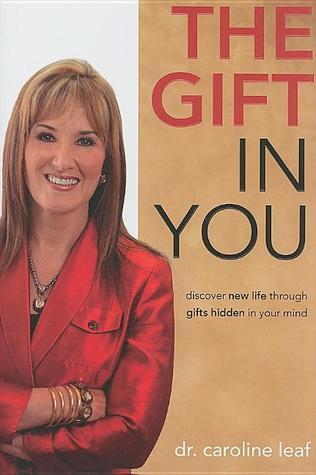 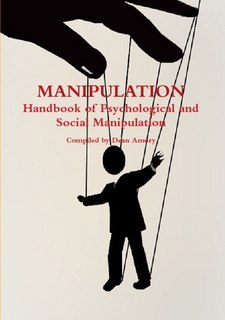