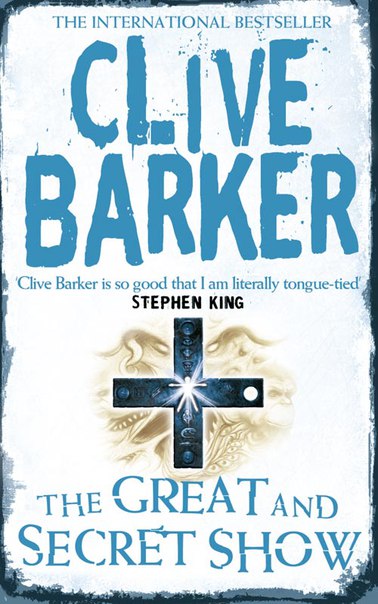 To label The Great and Secret Show a horror novel would be to do it a disservice. "Arty horror" would be closer to the mark but that sounds silly and would still be inadequate. "Dark fantasy" sounds good to me though it deemphasizes the horror aspect of it a little too much, may be it is more phantasm than fantasy. Not that labels really matter, a good book is a good book regardless of whatever label you slap on it. I am only going on about it just to have some kind of intro!

To tell you what this book is about is a fairly complicated undertaking (best left to undertakers perhaps). It starts with one Randolph Jaffe's quest for mastery of "The Art", not just any old art but a craft or power that has the capability to tear a hole in the fabric of reality and create an opening to another dimension called Quiddity. Quiddity is a mystical dream sea, a sea of the mind that most people visit twice in their lives. "Once the first night you slept out of the womb. The second occasion the night you lay beside the person you loved." That does not make much sense out of the context of the book so just imagine the weirdest goddamn sea you can and then pile on extra weirdness on top. The Quiddity sea changes you and is generally extremely bad for your complexion:

Jaffe's pursuit of the Art leads to his eventually becoming something other than human and triggers a possible supernatural apocalypse that threatens all human lives. What starts out as a man's quest for power becomes a titanic struggle between good and evil where the battles often takes surreal forms.

That little synopsis barely scratches the surface of the novel's plot. The Great and Secret Show is a dark fantasy of epic proportions (though "epic fantasy" has an entire different connotation, usually associated with Tolkien's or George R.R. Martin's kind of fantasy). With this book is Clive Barker is at the peak of his creativity, here he has created a brand new mythos about the nature of dreams and reality that is mind blowing. The storyline is quite complex but clearly narrated so there is never any problem following it. Fans of bizarre critters should have a field day with this book which is populated by some very bizarre and often disgusting creatures. For example you know how low budget horror movies from the 80s often feature shitty monsters This book literally has shitty monsters made from actual fecal matter! There are also various other bizarre creatures made from fear and others made from dreams that I can not even begin to describe.

The book is full of horrific moments, surreal dream-like moments and even comical moments and romantic bits. I would not recommend it to anyone who is easily offended though. If you avert your eyes at Game of Thrones' most outrageous scenes then leave The Great and Secret Show on the shelf. Barker's prose style is hard to pin down, sometime he takes flight into lyricism, other times he dives into the language of the gutter (he certainly seems to use the "C word" a lot). The multiple protagonists are all well drawn. The most memorable one being the evil Randolph Jaffe (AKA The Jaff) and the kickass heroine Tesla. I am quite impressed by how quickly Barker can introduce and develop characters that are vivid and believable, in a few pages within a single chapter mostly through dialog.

At the end of the day I can whole heartedly recommend The Great and Secret Show to anyone looking for a fantastical - or perhaps phantasmagorical - read. You won't be disappointed (if you are, you shouldn't be!).

In the little town of Palomo Grove, two great armies are amassing; forces shaped from the hearts and souls of America. In this New York Times bestseller, Barker unveils one of the most ambitious imaginative landscapes in modern fiction, creating a new vocabulary for the age-old battle between good and evil. Carrying its readers from the first stirring of consciousness to a vision of the end of the world, The Great and Secret Show is a breathtaking journey in the company of a master storyteller.

The Great and Secret Show 1 of 8

The Great and Secret Show 2 of 8

The Great and Secret Show 3 of 8

The Great and Secret Show 4 of 8

The Great and Secret Show 5 of 8

The Great and Secret Show 6 of 8

The Great and Secret Show 7 of 8

The Great and Secret Show 8 of 8 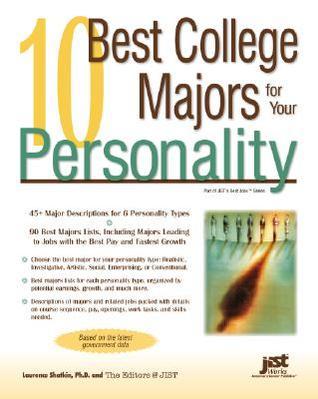 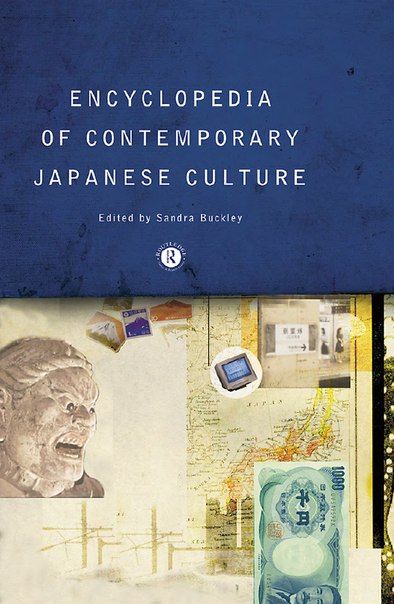 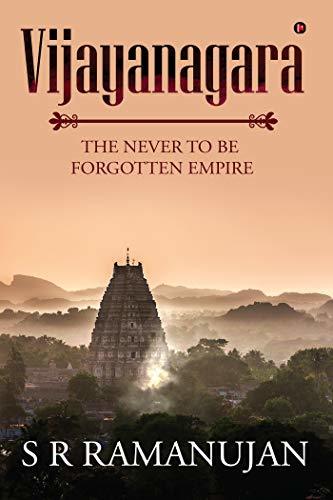