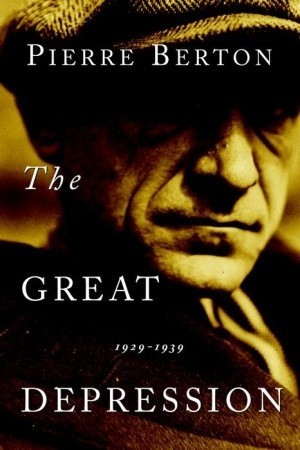 One day Paul Gross should direct a movie about Mackenzie King's mom and call it Ghost Mom.

The school system in Newfoundland did a terrible job of educating me about Canadian history. I suspect this is also true in other provinces, Canadians are in general ignorant to our past. And it's a shame because it's riveting stuff.

This is my third Pierre Berton book and it won't be my last. The way he captures history in an exciting, chronological narrative makes a subject many might view as boring anything but. With direct quotes from Prime Minister Mackenzie King's prolific diaries, personal stories of heartache from dust bowl victims in the Prairies, to astonishingly sad and brutal accounts of Canadians being punished for their political views. Nothing about this account of Canada during the Great Depression is boring. Berton is Canada's Ken Burns, or I guess really Ken Burns is America's Pierre Berton. They both excel at making history relevant and exciting.

Canada was a shitshow in the 1930s. A universe away from the social democracy that in many ways in 2016 is viewed as the envy of the world for openness, multiculturalism, and liberal values. We had two Prime Minister's who would not acknowledge that the Depression was occurring. Clinging to antiquated laissez-faire economic policy and the belief that a balanced budget could magically fix the mounting unemployment problem, they viewed FDR's New Deal as insanity. Yes, there was a time Canada was more conservative than our American neighbours. Not only this but at various times both PM Bennet and PM King talked of their great admiration of Mussolini and Hitler. Also, during both of King's tenures as Prime Minister he was seeking advice on a fairly regular basis from his mother and former PM Wilfred Laurier. Which doesn't necessarily sound noteworthy until you realize both were dead at the time. The man who led this country through WWII spoke to ghosts. Like I said, this stuff ain't boring.

Meanwhile Alberta, Quebec, and Ontario had wannabe fascists as Premiers. Donald Trump would have liked these guys. Stomping on free speech, vilifying immigrants, arresting people for their political views, union busting, etc. As if the devastation of the Depression wasn't enough, Canada's political leaders did practically everything to make the lives of their citizens worse, instead of better.

Perhaps because of the magnificent government spending during the war that followed, but most assuredly as a rejection of the insanity, ignorance, and brutality of these Depression years Canada morphed to a country that saw great benefits in socialism. Still seeing benefits of free markets but also the understanding that empathy and government spending could help those less fortunate and those that need a hand.

History puts present day problems in context. We do ourselves a disservice by ignoring it. If you've never read a Berton book, this a great place to start. If books like this were used in schools, books that made history come alive, people would grow up being far less averse to engaging in the subject. If you can't tell by now, I loved this book. 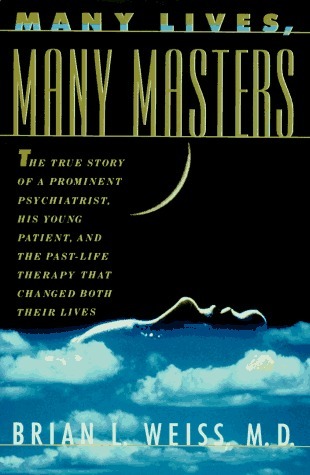 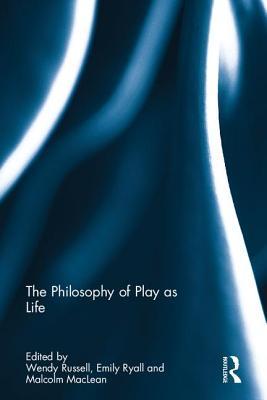 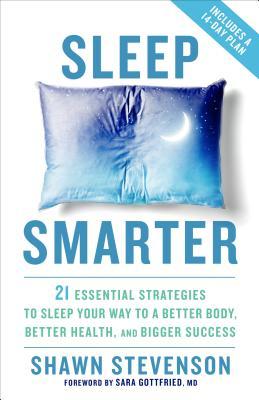 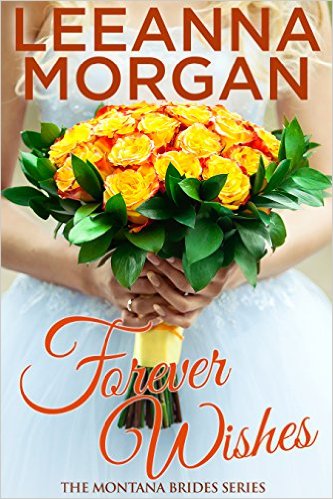 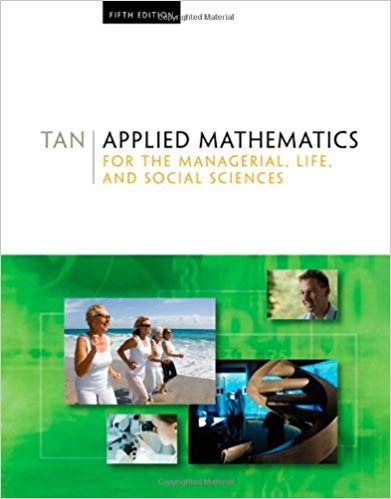