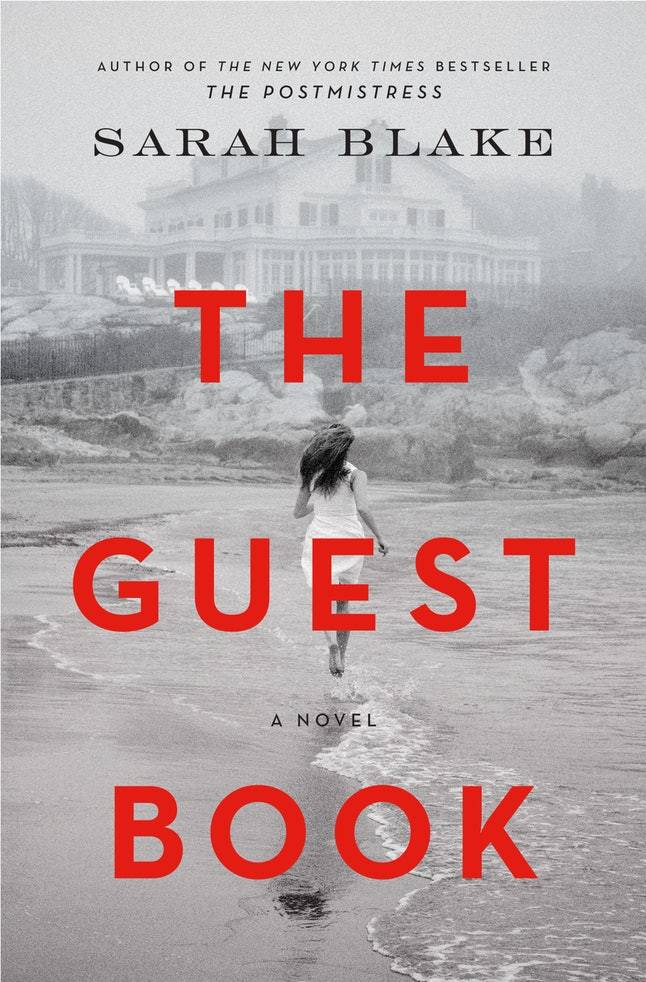 The Guest Book by Sarah Blake is a 2019 Flatiron Books publication.

An Epic multi-generational family saga exposing long buried secrets and truths- not only providing a mirrored reflection of the privileged Milton's, but of the entire country as well

"There is the crime and there is silence"

In the mid-thirties, golden couple Ogden and Kitty Milton, recovering from a horrific tragedy, purchase Crockett Island, making it a point of renewal. They will 'summer' there every year of their lives, thereafter, as do their children, and their grandchildren. But now the money has run out and the house is in ill repair, leaving the painful decision about the island's future to rest in the hands of the only surviving family members- a trio of cousins, who each have their own agenda.

"Nothing will ever change. Sunlight. Starlight. Drinks on the dock. A single sail out in the bay. It will never change. It seems to promise. 'You will not die' On and on. Like a painting. Here you are. As long as the Island stands, we stand. Time never minds"

Evie is fighting hard to keep the island, while her cousins are open to selling it, and her husband, Paul, constantly reminds her of their financial situation.

But is Evie holding on to the island, or to her mother's memory

Evie can easily laugh at her family's 'WASP culture' history, yet she becomes irritated if anyone else passes judgements on them. And- Despite evidence to the contrary, Evie stubbornly turns a blind eye to the dark secrets hidden in her family's past.

As Blake takes us back across time, a heart wrenching story unfolds, revealing an ugly, sad, guilt ridden underbelly to the affluent Milton family, one deeply rooted in entitlement, prejudice and racism. Yet, future generations attempt to provoke a new value system, one which requires a conscience, insists on a shift in attitude, and demands change. The contrasts between entitlement, power and control, against idealism, and then juxtaposed against certain harsh truths, stirs up a tragic fire storm, which left this reader with a fire in my belly, on the edge of my seat, and with an ache in my heart, not only for the characters, but for -Us

"History is sometimes made by heroes, but it is also always
made by us. We, the people, who stumble around, who block or help the hero out of loyalty,
stubbornness, faith, or fear. Those who wall up-and those who break through walls. The
people at the edge of the photographs. The people watching-the crowd. You."

Sarah Blake's writing is beautiful. Her prose is elegant, powerful, poignant, and almost hypnotic. The characterizations and dialogue are so incredibly vivid and devastatingly realistic. The trappings of wealth, the narrow- mindedness of class distinctions, the half- lived lives, the progression and changes of the times unfolding through the years, stripping away decades of racism and prejudice is mesmerizing.

Yet, for Evie, as the blanks are finally filled in, there is a revealing defensiveness, a conspiratorial, protective silence, and a stubborn refusal to accept the reality of her family's history, one which is too painful to acknowledge.

(view spoiler)[The progression, throughout the generations, though startling and inspiring, is still very fragile. Though Len and Reg regarded Moss's optimism and idealism as naÃ¯ve and ineffectual, that vision may have been the catalyst for change. However, the two men weren't wrong in their assessment, and not just about the times they lived in. Their admonishments serve as a reminder that paying lip service, no matter how well-intentioned, is not helpful, and most people offering it, do so without fully understanding what it is truly like to walk in another's shoes. (hide spoiler)]

Although the story leaves us with a hint of hope, it is a shy, tentative first step. Mirrors don't lie- looking into one, seeing the dark corners of our nation's past, and our own personal histories exposed, is neither easy, nor kind.

However, it is an opportunity to break the chain, learn from the past, work diligently to prevent history from repeating itself. It is a lesson we can all learn from. Stay on the forward path, ever alert, never silent, or willfully ignorant. That is the key to releasing the past, where healing begins, where forgiveness takes root, and hope's seed is planted.

This is an outstanding family saga, so well-written and packed with tautness and poignancy. I was absolutely riveted to the pages of this rich, compelling novel from start to finish. If you can only fit in one book in this summer- make it this one! 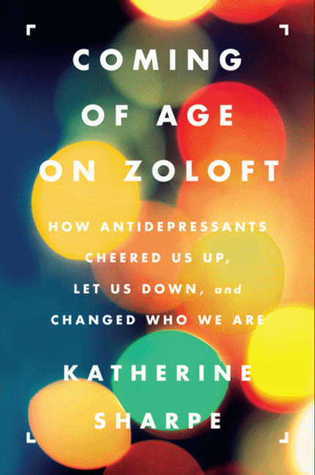 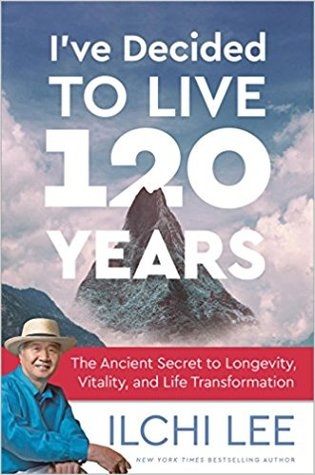 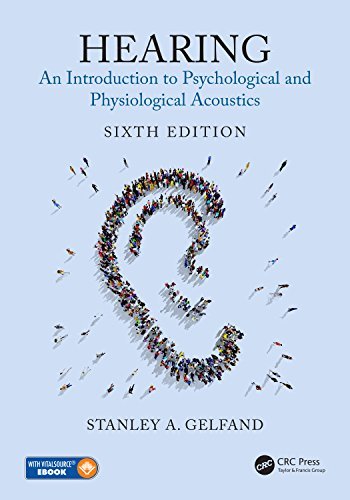 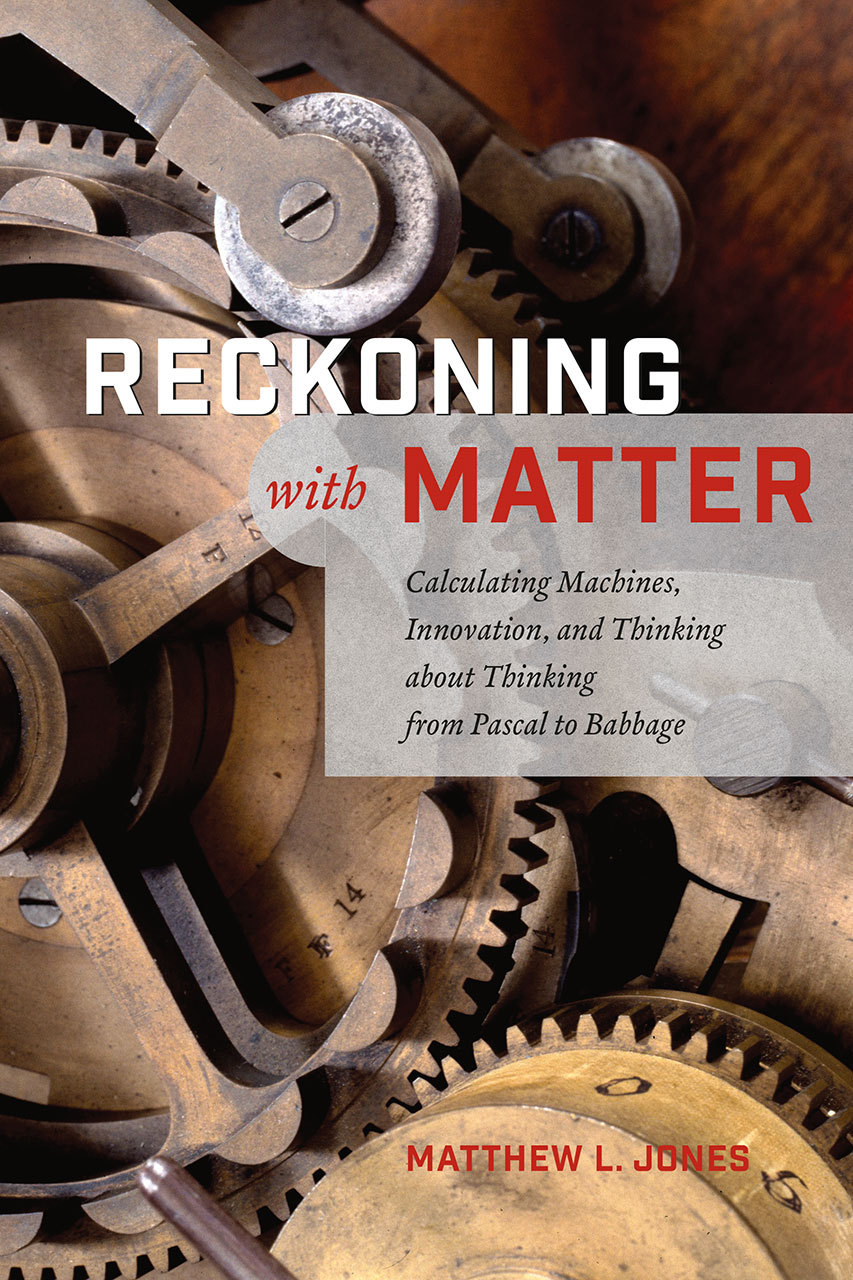 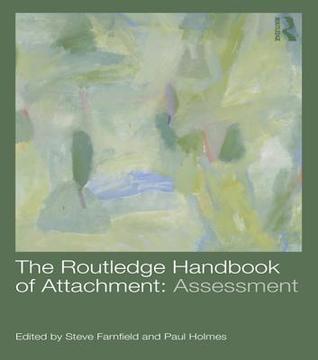