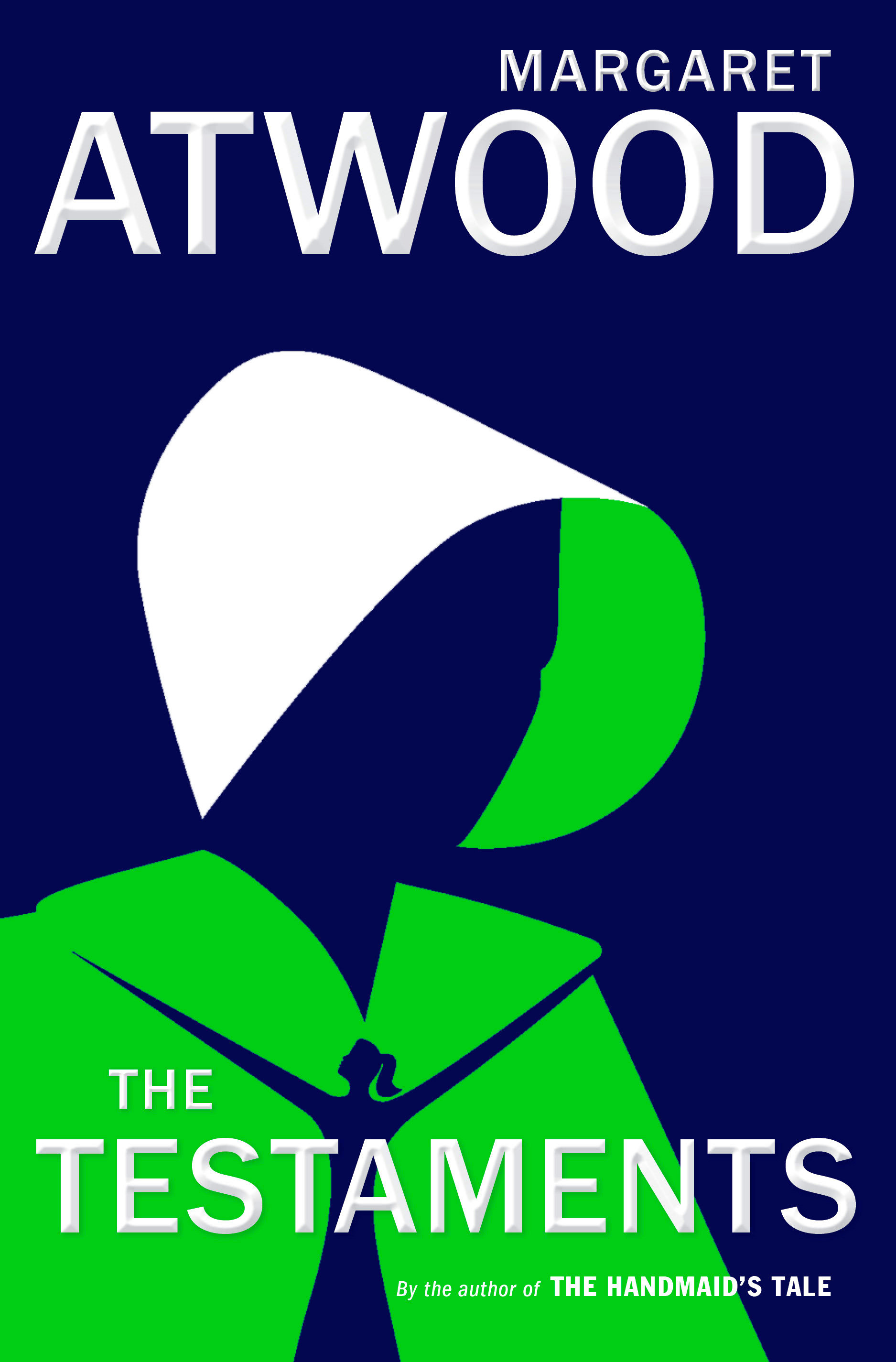 "How tedious is a tyranny in the throes of enactment. It's always the same plot."

So why does Margaret Atwood choose to tell the story again That question has haunted me since I heard the announcement of the project almost a year ago. WHY I was convinced I would hate the hype and the gushing reviews and the book itself, and started reading with the attitude of someone who knew the story didn't need telling again.

To my surprise, I liked it from the start, and soon engaged in the thriller unfolding with a rare reading joy, still wondering why Atwood wasted her precious time on a sequel like this. Not much new was added to the dystopian plot of Gilead, I thought.

But then a shift occurred in my mind.

I always saw The Handmaid's Tale as a warning of the slow normalisation of religious fanaticism and of the strengthening of patriarchal structures in our modern era, and the story itself as a mirror of our all too human tendencies to adjust to the most absurd situations if we are caught off-guard and left confused.

The Testaments has a different purpose, and it comes as a challenge in the era of #MeToo. Don't accept the unacceptable. Act on injustice. Speak up. Do what has to be done to make the world safer for women and children. Say no to the objectification of your body. No tyranny will last forever if you are brave enough to do your individual bit.

Whenever Aunt Lydia's badly executed statue was mentioned, I had this strange feeling that it was some kind of Atwoodian insider joke, but I could not put my finger on the reference. In the end I gave up trying to figure out what she meant, as I found my own truth. And I had to wait until the very end: the last page made me laugh out loud.

Another scientific conference on Gileadean Studies, another reflection on the difficulty to find truth in details. Truth is in the symbol though, and that noseless, broken statue of Aunt Lydia that was found after the breakdown of Gilead spoke of the ephemeral immortality (deliberately oxymoronic from the start) that Ozimandias fell victim to in Shelley's famous sonnet. I will close with him, as he speaks of the timelessness of power(lessness) and (im)mutability:

"I met a traveller from an antique land,
Who said-"Two vast and trunkless legs of stone
Stand in the desert. . . . Near them, on the sand,
Half sunk a shattered visage lies, whose frown,
And wrinkled lip, and sneer of cold command,
Tell that its sculptor well those passions read
Which yet survive, stamped on these lifeless things,
The hand that mocked them, and the heart that fed;
And on the pedestal, these words appear:
My name is Ozymandias, King of Kings;
Look on my Works, ye Mighty, and despair!
Nothing beside remains. Round the decay
Of that colossal Wreck, boundless and bare
The lone and level sands stretch far away."

Nothing beside remains to be said. I leave my earlier testimonies as a tribute to the process of discovering the truth of the storyteller in each (his)story:

My predictions will face reality(or fiction)-check now! I can't believe I am actually holding a brandnew copy of The Testaments in my hands... we are writing the date of 9/11 Anno Domini 2019.

Thoughts on hearing it was coming in 2018:

Based on the scary prophetic power of some of Margaret Atwood's other dystopian social studies, I am not sure I can even stomach the idea of what will happen to Offred next.

May I suggest a feel-good start, changing her name into Nofred

No, that's not going to happen. I think the world is currently growing into Margaret Atwood's new novel, demonstrating the insanity a bit more each day. Getting very, very impatient by now.

If I were to embrace a religion (No!), it would have to be the religion of literature, and I would praise the special god in Atwood's MaddAddam every day by now: "Oh Fuck", as Snowman-the-Jimmy said only when it was really, really bad (which was quite often). 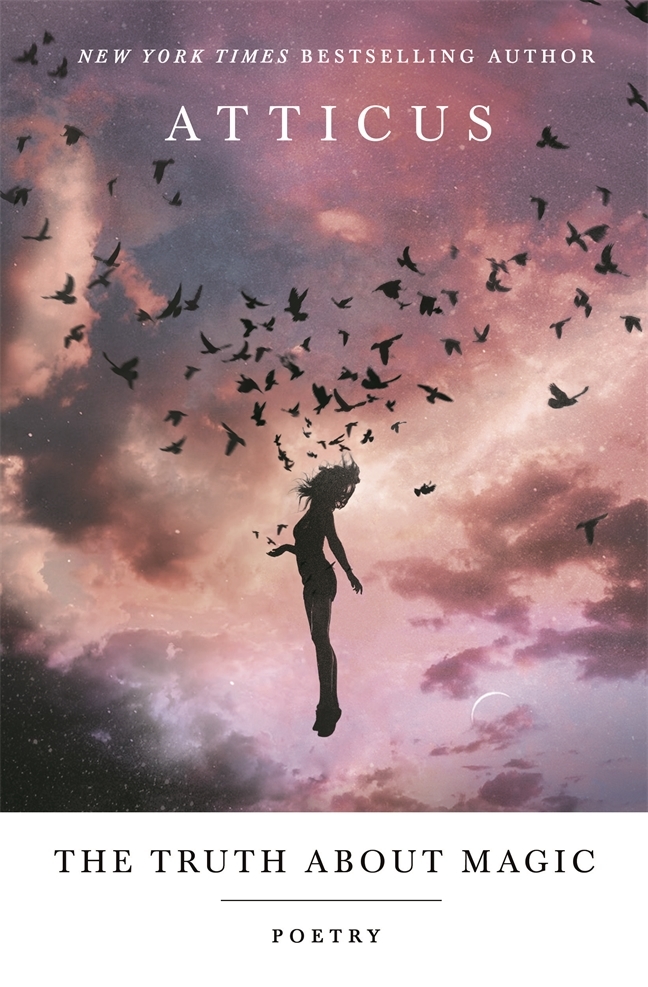 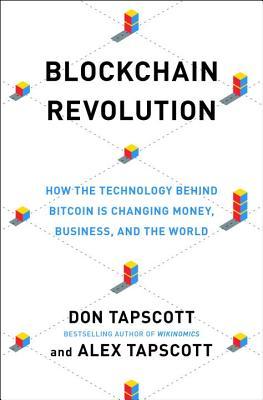 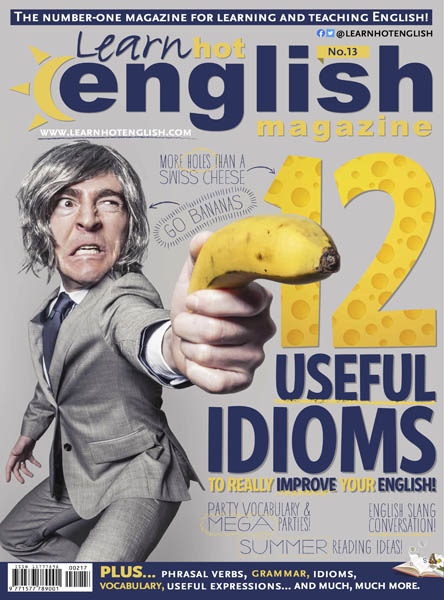 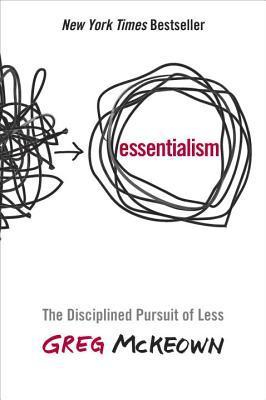 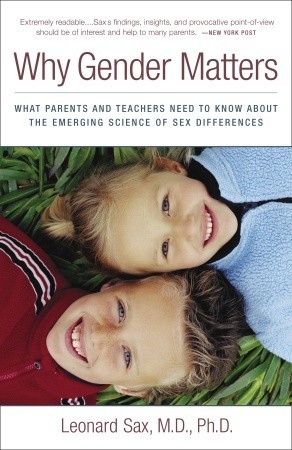