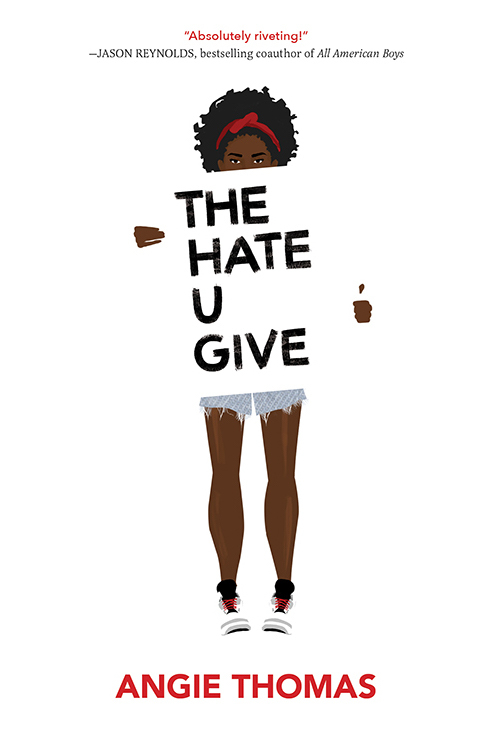 This book has made me feel every single possible emotion at the same time. It was truly incredible and I have SO MUCH to say about it I wish I could actually just send everyone a howler containing the entire script of this book instead.

In all honesty, The Hate U Give has made me realize just how simply clueless I was as to the continuing day-to-day actuality of systemic racism in America. A reality in which on any given day, some innocent person like Tommy Le can get shot hours before his high-school graduation because he was carrying a pen, or another innocent person like Sandra Bland can get into a car, and then three days later she is going to end up dead in jail, or a five years old child can get shot and wounded after the police kills his mother. A reality in which justice is dead and the police kills black youth with impunity.

And so many other real stories I read about that truly made the atoms making up my body have enough of being anchored to this awful reality in this human form and wish to move on, become a light wave or something.

See, I don't know what it's like to be black in America, but I have 18 years of experience in being a brown Muslim woman and I can tell you this: being in the minority is like being stuck behind a glass wall and whenever an injustice occurs, you breathe onto it and you write it in HUGE letters in the condensation...but nobody seems to really see it. Nobody seems to really see you. You're completely and utterly alone.

The Hate U Give is about institutional racism and a broken criminal justice system where the police can violate the civil rights of thousands of people publicly and openly with almost no consequence at all. It's about what happens when racialized and marginalized communities stand up for their rights in any visible way whatsoever. It's about how piles and piles of evidence showing sustained corruption and racism and literally hundreds of civilian deaths per year at the hands of the police is still somehow not enough to delegitimize a deeply flawed system.

It's about how instead of standing in unwavering solidarity with the non-violent protests by Black Lives Matter in the face of actually violent, overtly discriminatory and often fatal actions by the police and demanding societal redress and justice, there will always be people who will decry and get enraged by it, people who will try to justify those injustices by any means to curb their own cognitive dissonance.

"A hairbrush is not a gun."

I mean, this is the 21st century. We evolved. America had elected its first black president. Humanity must've left 'racism' back up in the trees from the jungles we descended from.... right

You don't need any "social experiments" to understand oppression. You don't need to plagiarize lived experiences when you can just listen. Not to the personal accounts filtered through a white person but listen to the testimonials of all the people of color across the globe who experience these issues first hand - no matter what their socio-economic standing is, and who are ignored when they actually reach out to educate you even though they shouldn't even have to.

No one should be expected to be the mouth piece for an entire group.

No one should have to defend their humanity at every single step, repeatedly and constantly.

But racism does exist.

And I don't usually comment on other people's reviews, but if you've read this book and chose to ignore the important message it conveys to get offended over the main character's remark about the way white people call 'target' tar-jay and "hey hey that's racist!" because you think a harmless joke could possibly equate thousands of black lives unjustly killed every year at the hands of the police, or say "but what if it was the other way around" when you have zero concept of power dynamics and historical context, you are missing the point.

Now you can justify your outrage by bringing up the definition of racism like I've seen so many people do, but I don't think dictionary definitions will help you there when they are the most basic forms of words and often can't even be taken in a sociological sense.

Just like how they won't help with the usual cries of 'reverse racism' or even the moronic nonsense like trying to claim that anti-Islamic bigotry is not racist because "Islam is not a race".

It won't change the fact that members of marginalized groups suffer under the yoke of all forms of social inequality, from racism to misogyny to ableism to so much more on a daily basis.

It won't change the fact that these words are a constant, inevitable factors of the lives of the minority, all found on different levels of existence, all carrying various levels of trauma.

I think Scott Woods said it best when he said that racism is bigger than just "conscious hate". That it might look like hate but it is just one manifestation. And privilege is another. Access is another. Ignorance is another. Apathy is another.

"You can destroy wood and brick, but you can't destroy a movement."

Khalil's story is one I will never forget, just like I won't forget all the real stories this book has opened my eyes to. 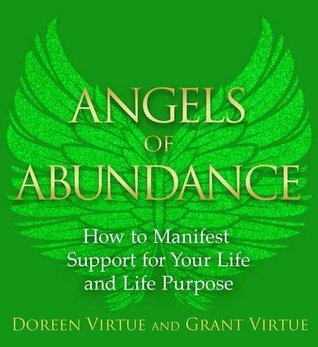 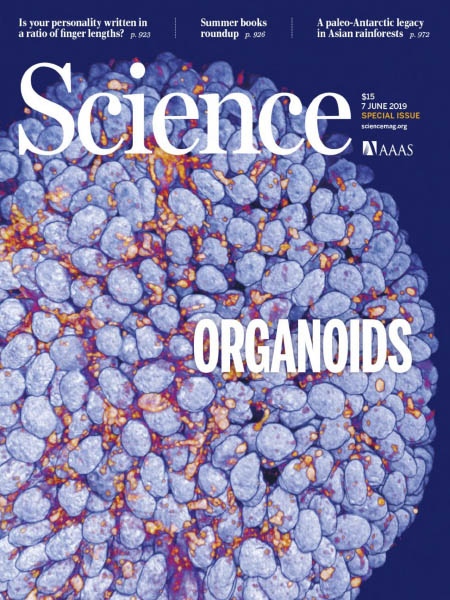