Tracing the history of the Illyrian people, or those people that could be the referent of the foreign usage of the word "Illyrian", Wilkes does a fine job bringing together the various branches of historical research. Starting from the earliest material culture of the western and southern Balkan region, tying the material cultures to the contemporary historical references, and then taking the history up through the bisection of the Roman Empire and the consequent loss of the assumed Illyrian identity of the Dalmatian coast, it's the best one-stop shop for western Balkan history from the beginning of the iron age up until the establishment of the province of Illyricum. (It continues beyond that, but at that point, one would do as well just to read the prolific field of Roman studies.) 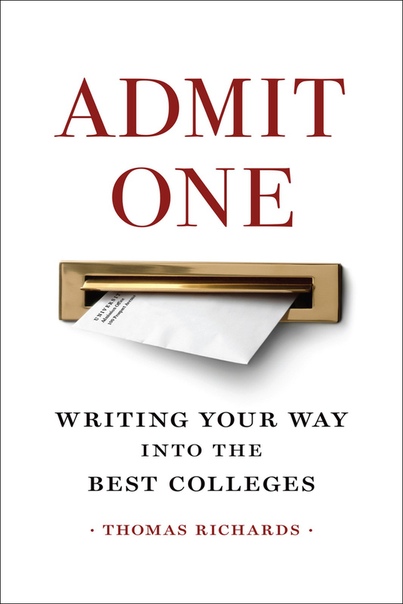 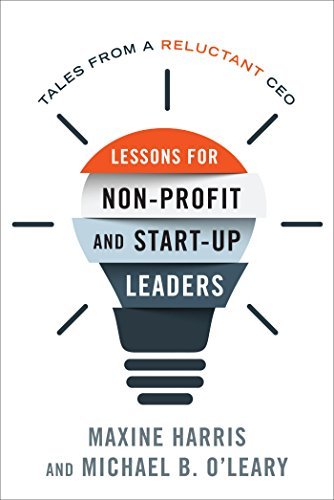 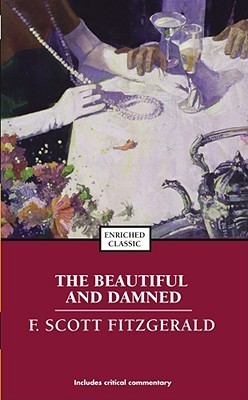 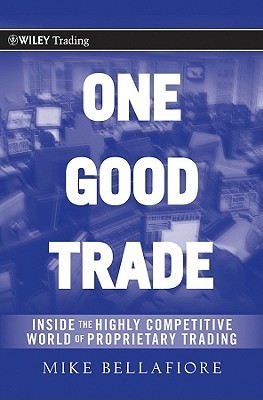 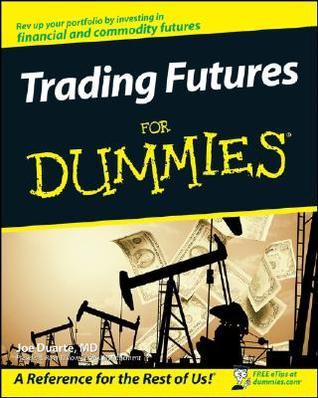 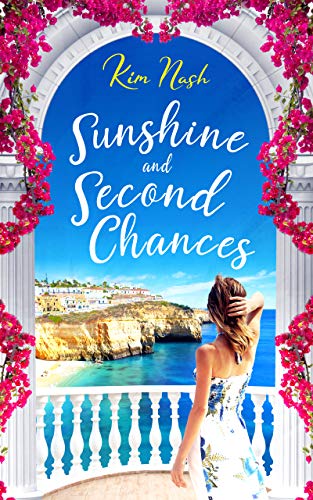