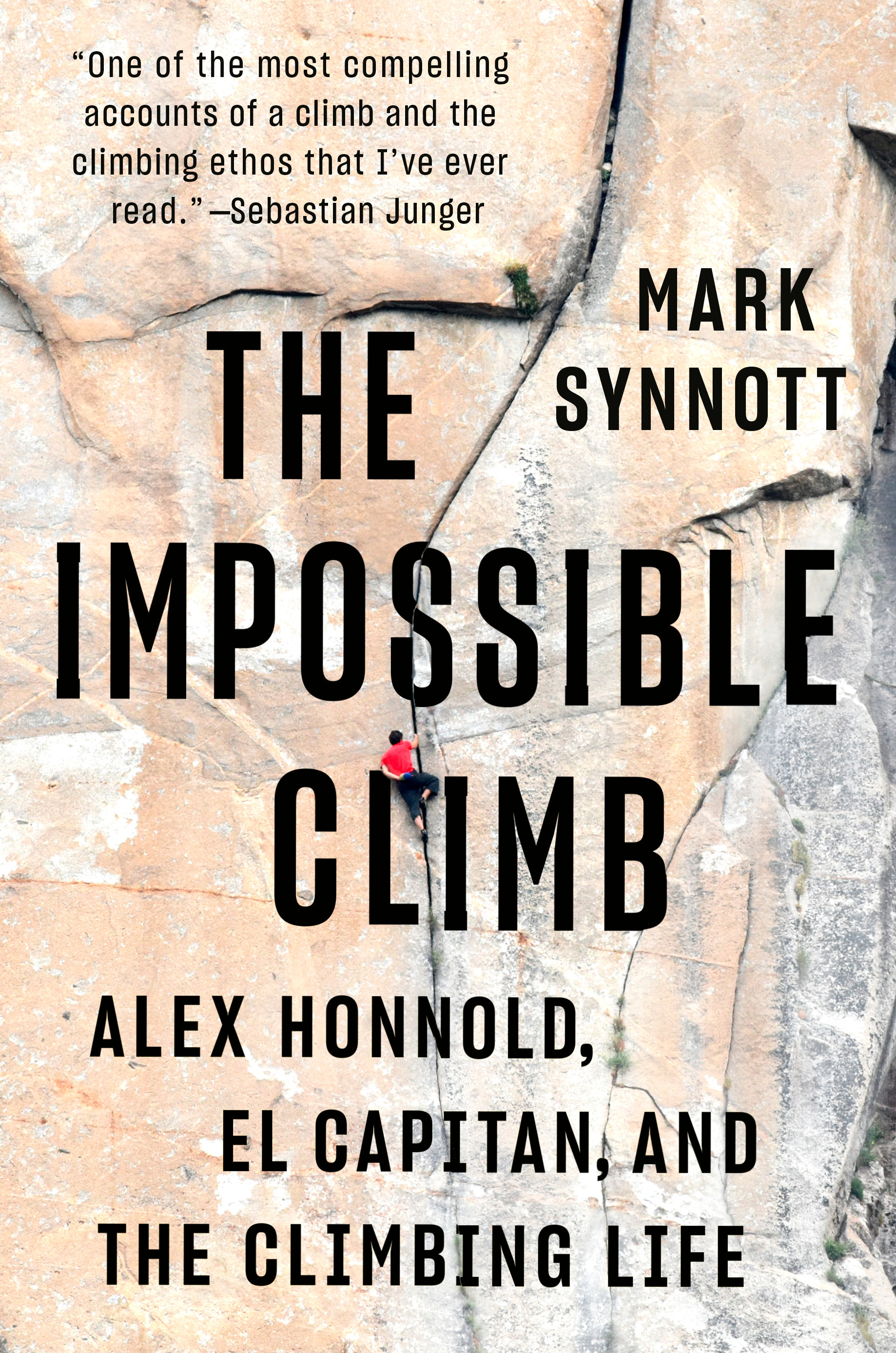 Written by an accomplished fellow climber, this story of the historic rope-free climb of Yosemite's El Capitan by Alex Honnold is fascinating and full of interesting info about the technical aspects of the climb, as well as the climbing world in general. Honnold had been obsessed with climbing El Capitan for 9 years, nearly a third of his life, and had analyzed and practiced every aspect of the route repeatedly. Those who think it was a crazy, impulsive act could not be more wrong. Alex was famous for being able to "put fear in a box and set it on an out-of-the-way shelf in the back of his mind." It wasn't true that he was fearless; he had just learned how to set aside that fear and concentrate on the task at hand. Each of the most challenging areas of the climb were mapped out extensively in the notebook he updated after every climb, and reviewed relentlessly. He knew exactly where he would put his fingers, hands, toes and feet on every part of the climb.

Though the climb itself took just under 4 hours, the book is nearly 400 pages long and includes Honnold's childhood and climbing history, as well as the background of those who supported him, and even those who climbed parallel to him with cameras strapped to them to record the event. There is plenty of coverage of the dangers of the sport as well, including a number of stories of those who perished during their climbs.

The author is very articulate and well-versed in all aspects of climbing around the world, as well as the expectations and demands of the sponsors who make it possible for professional climbers to achieve notoriety and financial success. Coincidentally, just as I was finishing this book, the National Geographic movie, "Free Solo" was being screened at a local theater, and I watched the film, which is a perfect complement to this book. 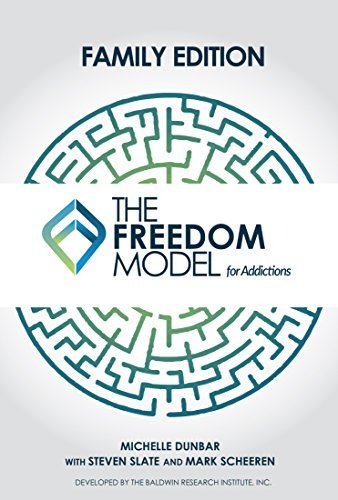 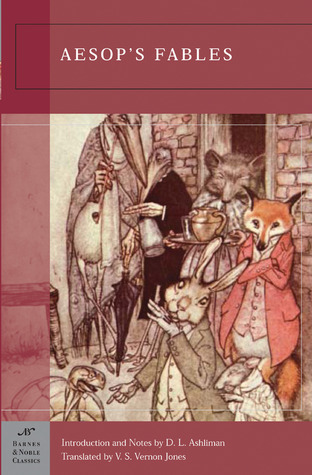 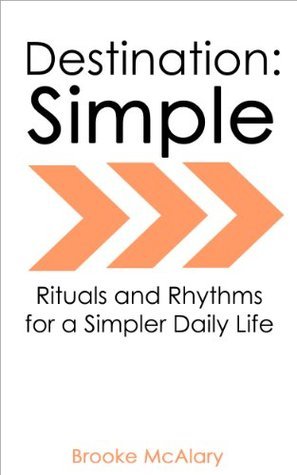 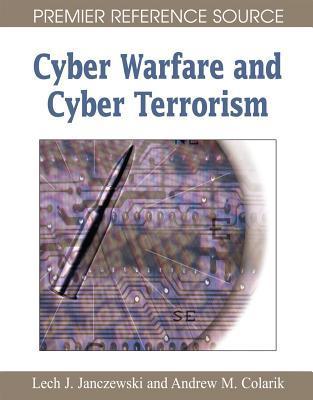