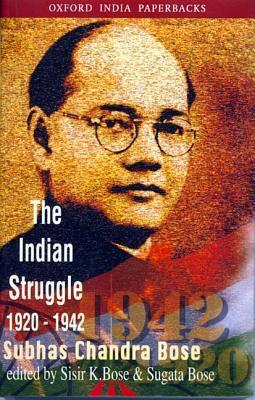 It's often said that we don't find books; books find us. In this case, it was a bit peculiar. I found this book in December 2002, I think at Bangalore airport, at Sankar's Bookstore. And it has been on my bookshelf since. The book finally found me, thirteen years later.

And I am glad it found me.

While most of us have a vague idea about the contribution of Netaji Subhas Chandra Bose (and most of it related to the Azad Hind Fauj), to know specifically his life, thoughts, ideals and struggles, is a completely different thing. This slice of history of the struggle for Indian Independence, perhaps systematically, has been denied to the public at large, to ensure that an otherwise popular version stays popular. I say this only in context of published material that's promoted as important scholarship, as far as the history of Indian Independence is concerned.

This book is 2nd in a series of a collected works by Netaji. I've not read the first, so I am yet to know more about Netaji's life before 1920. This book covers the events between 1920-42, and are primarily related to goings-on of the Indian National Congress and the various people and personalities associated with the movement. InÂ The Indian Struggle, 1920-1942, BoseÂ presents the larger canvas of context that determined the struggle. The narrativeÂ is multi-dimensional;Â at the same time - a sequence of events, the impact of the effects, and the collective emotional upheavals, of all concerned. He takes care to bring in details at the right time, and importantly - in the right amount. He dwells on them, just as much is pertinent. Many events are cross-referenced often, and in good measure, which helps make sense of the complex organisationÂ that was the Indian National Congress. The book has key insights on the arrival and growth of Communism, the nature of the devices of negotiations used by the British, and the background to a few events that we take for granted. In all this, the modesty with which he speaks about his own achievements and actions, often only through footnotes, is conspicuous.

Three personalities figure prominently: Mahatma Gandhi, Deshbandhu CR Das, and Pandit Jawaharlal Nehru, in that order. Of these, the presentationÂ on Gandhiji is most intriguing. As the reader is exposed to the inner workings of the Congress, the role played by Gandhiji, and his nature, the popular edifice of the Mahatma starts shaking, inch by inch, page by page, chapter by chapter. He continues to remain the Mahatma, but we also see him as a human. Netaji and Gandhiji disagreed more than many times on various issues, yet, Netaji clearly criticises and praises,Â wherever and whenever it due. The criticism and praise come in equal measure and force-evidence that Netaji understood Gandhiji like none other.

Compare,
The Indian National Congress of today is largely his (Gandhiji's) creation. The Congress Constitution is his handiwork. From a talking body he has converted the Congress into a living and fighting organisation. It has its ramifications in every town and village in India, and the entire nation has been trained to listen to one voice. Nobility of character and capacity to suffer have been made the essential tests of leadership, and the Congress is today the largest the most representative political organisation in the country.
with,
[...] the Mahatma has failed, because he had to play a dual role in one person-the role of a leader of an enslaved people and that of a world-teacher, who has a new doctrine to preach. It is this duality which has made him at once the irreconcilable foe of the Englishman, according to mr. Winston Churchill, and the best policeman of the Englishman according to Miss Ellen Wilkinson.
As we try (and often fail) making sense of Indian politics, these books - the other side of the story - are invaluable in providing a perspective. Most of us have a curated, rose-coloured, and abstract senseÂ of our history imposed on us, which then becomes the only lens for us to see through, an limits our perspectives.

The story behind the curtain is another story, altogether. 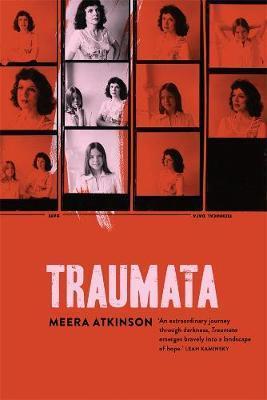 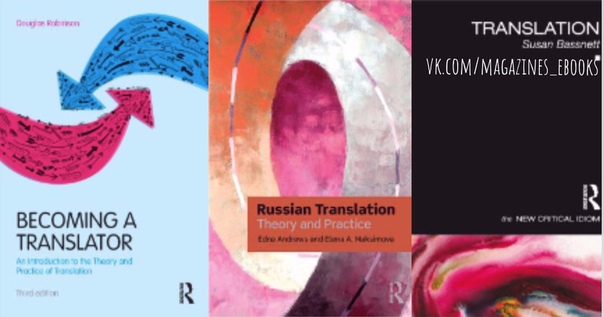 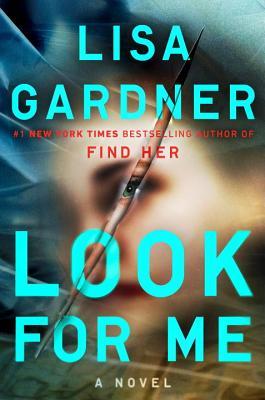 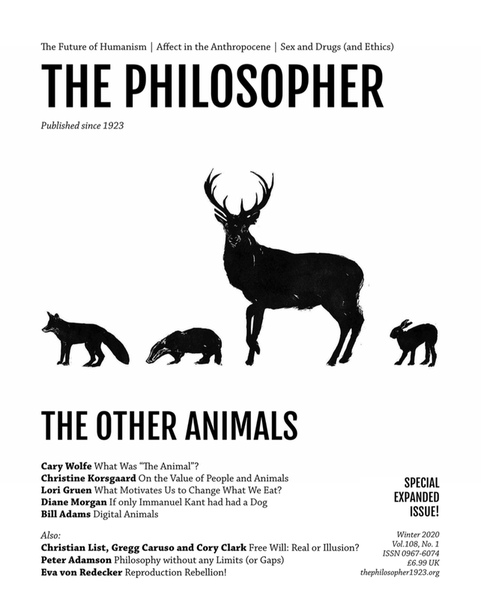