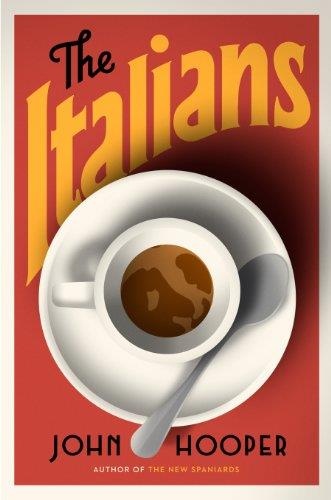 I read "The Imperfections", by Tom Rachman, with my local book club ways back - and wasn't crazy about it in the same way other members in our group were - I found it dry and dull ...
I never wrote review after our group discussion. I just forgot about it.

And - then - this week I was given this lovely Advance copy of "The Italian Teacher".
And WOW.... what a completely different experience from the same author.

There are a few things that appealed to me right away. The names of the 3 main characters were each interesting:
Bear Bavinsky...Pinch Bavinsky ( his son whose real name is Charles), and Natalie (Natty)... wife and mother of Pinch. Turns out it wasn't just their names that were interesting: THEY WERE!
The other things I liked right off the bat:
.......this story had an art theme.
.......the savvy and cunning dialogue.

This story belongs to Pinch. When we first meet him he's only five years of age. His dad, Bear, is a great painter and Pinch strives to make himself worthy for his father's attention by first trying to be a painter himself, ( I was aching for Pinch in a few scenes when he was young as Bear could be a slimball), then by writing his father's biography and then eventually, disillusioned, Pinch takes a job as an Italian teacher in London.
When Bear dies, Pinch has a plan- rather an unlikely scheme to assure his father's legacy.

There are other great minor characters - Bear was married 4 times - with several kids from each marriage - so lots of half siblings. Under the humor - much of this story is downright heartbreaking. Yet... the humor really is priceless and the story is as entertaining as can be. Love Tom Rachman's writing of this novel.

Thanks Will! Nice gift! 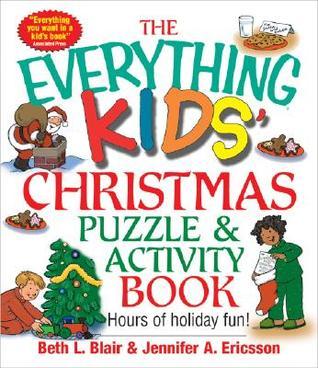 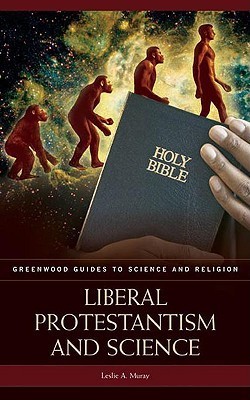 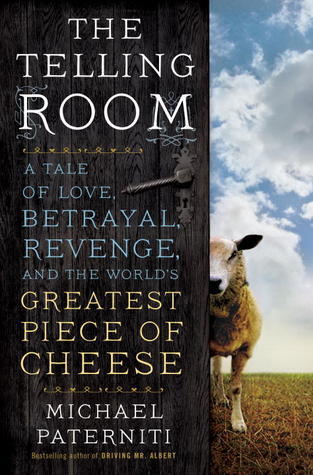 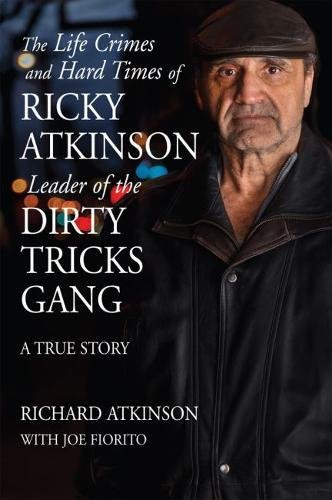